The Count of Atarés, murderer of his partner and a friend, never had a gun license 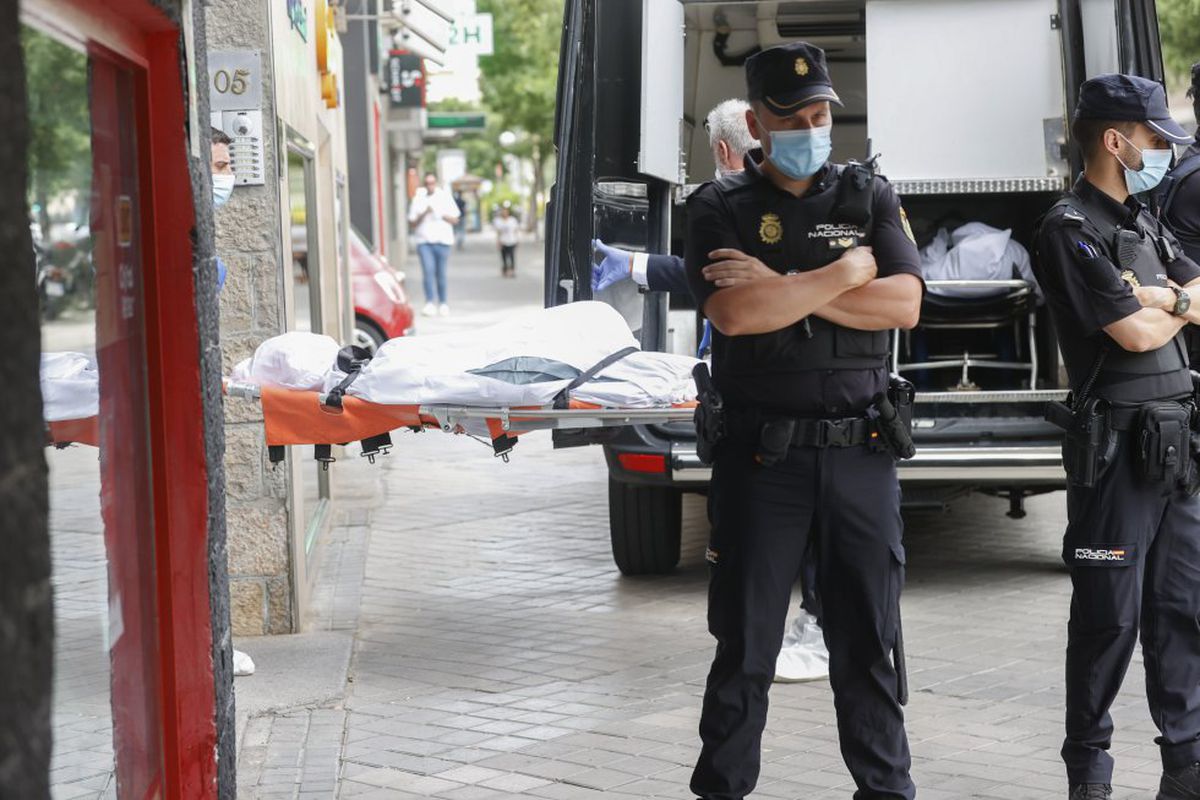 Fernando González de Castejón, Count of Atarés and Marquis of Perijá, who allegedly shot his partner and a friend of hers with a pistol on Monday and later committed suicide at his apartment on Calle de Serrano in Madrid, never had a gun license although he did had a whole arsenal in the house.

Although sources in the investigation initially suggested he had the permit, the Civil Guard has verified that the National Arms Register does not indicate that the aristocrat was at any time licensed to possess any type of weapon, sources at the institute have said. In addition, among the arsenal that he had on the ground where the events took place, the police found pistols with silencers, a device whose use is banned in Spain.

The 53-year-old Earl had a collection of small arms on display in a cupboard in his living room, where his body and that of his partner’s 70-year-old friend were found. A military cross with a swastika in the center was displayed in the same room. Lying on the ground next to the two bodies was the pistol with which the aristocrat is said to have committed the double murder and then committed suicide. The agents also found a box of pistol ammo, a military uniform, and a flag with the pre-constitutional shield hanging on the wall in a room of the home.

In the kitchen, shot in the temple, lay the count’s wife, with whom he had a daughter of about 10 years old and who at the time of the events was on a trip in which his mother had also taken part, but which he was taking back to Madrid in the ahead.

The woman had reported abuse to the aristocrats in 2018 and the man was arrested, but both resumed the relationship and there were currently no precautions regarding the couple. The Ministry of the Interior confirms that “the case open in the Viogén system was declared inactive by court order in 2018”.

According to the investigations of the Homicide V Group charged with investigating the case, the events did not occur when the community bouncer sounded the alarm at around 10 a.m. when he saw one of the bodies from the courtyard, but at around 2 a.m. when several neighbors heard beating and detonations.

If the sexist nature of this murder is confirmed, 20 women would be killed by gender-based violence in Spain in 2022 and 1,150 since 2003. The number of minors orphaned by these types of crimes would rise to 19 this year and 356 since 2013, when they were included in official statistics.

Victims of sexist violence and those around them can ask for help at various points that are active 24 hours a day, every day of the week: the 016 telephone number, the e-mail [email protected] and the WhatsApp channel at number 600 000 016.