The Council of Ministers will today in the second round approve the Animal Welfare Act, which increases penalties for abuse 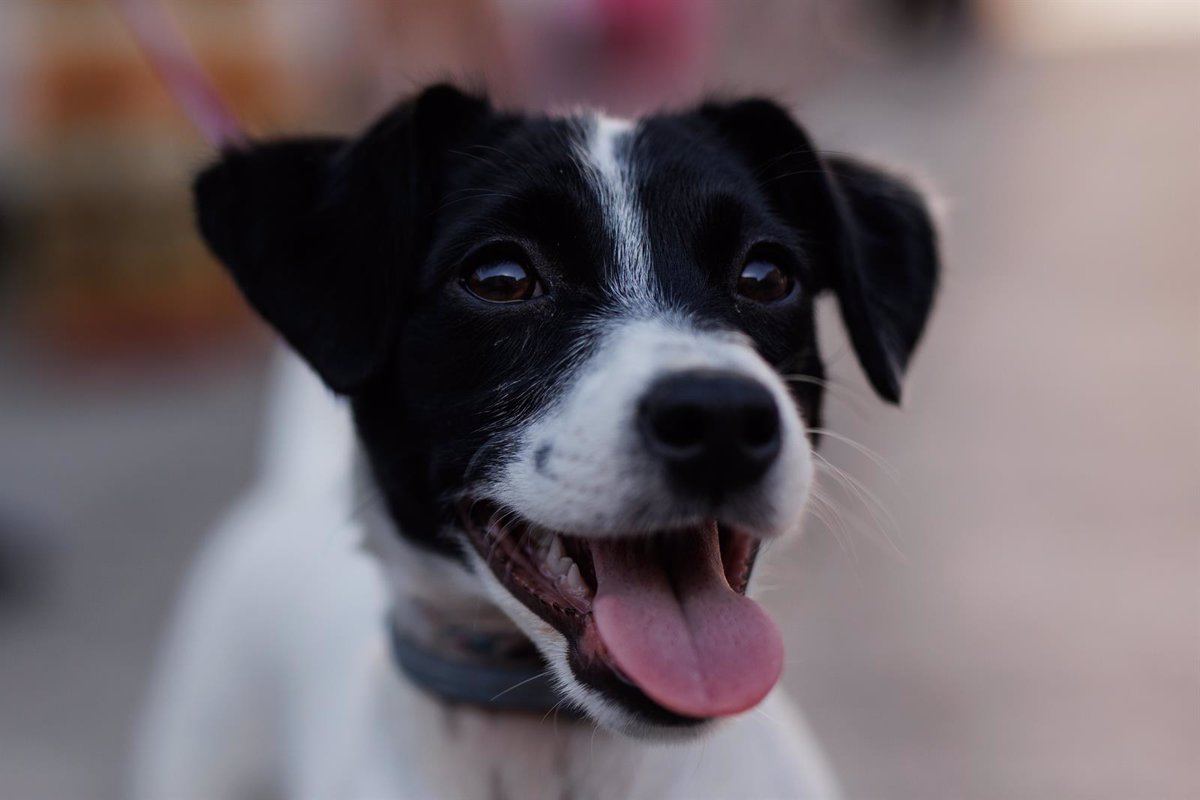 Circuses with animals, cockfights, pigeon shooting or the marketing and display of dogs in pet shops are prohibited

The Council of Ministers will adopt the Animal Protection, Rights and Welfare Bill this Monday in the second round, which tightens penalties for mistreatment through a reform of the Criminal Code, according to sources from the Ministry of Social Rights., department behind the initiative .

In turn, the use of animals in activities and shows where they may suffer harm, cruelty or death, such as cockfighting or pigeon hunting, is prohibited.

In this way, six months after the initial approval, the legislative project returns to the Council of Ministers and is ready for the parliamentary process. This is one of the key initiatives of United We Can, the coalition’s minority partner, which had already called for an acceleration last year.

In the department led by Ione Belarra, they emphasize that it is a “pioneering” standard to “protect and guarantee” the rights of animals by creating a common legal framework for the entire territory, and its objective is that , “to end the abuse, abandonment and sacrifice of animals.

The draft provides for a tightening of the offense of mistreatment, which provides for penalties of up to 24 months in the event of death, which increase to 36 months if there are several aggravating circumstances.

NO SLAUGHTER AND BREEDING PERFORMED ONLY BY PROFESSIONALS

In addition, all vertebrate animals are included in these assumptions, such as wild boar, whose mistreatment has not previously been prosecuted.

The law also prohibits the slaughter of domestic animals (principle of “zero slaughter”), except for reasons of health and euthanasia.

It also reinforces the fight against animal abandonment, since it is estimated that around 300,000 animals are abandoned in Spain every year, which is 800 a day. It is stipulated that all pets must be identified and breeding can only be carried out by registered and professional breeders.

IT IS FORBIDDEN TO SELL DOGS AND CATS IN SHOPS

On the other hand, circuses with animals and the trade in dogs, cats and ferrets in pet shops, as well as their display and display for commercial purposes, are prohibited.

Likewise, the zoos and dolphinariums, as envisaged in the draft, will be converted into recreation centers for native species.

The decree text indicated back in February that in Spain one in three households has a pet and 13 million animals are registered and tagged, but it has been estimated that half of the existing pets are outside official control as they are not legally tagged Risks that this entails, not only for their adequate protection, but also for their own safety and public health.

Excluded from this legal reform are animals from bullfighting shows, farm animals, experimental and research animals including teaching.

It does, however, include hunting dogs, which must be entered as such in the new pet register and linked to their owner’s hunting license and which require sterilization if they are kept outside the home or may have uncontrolled contact with others, or if dogs of different sexes are in the same room living together.