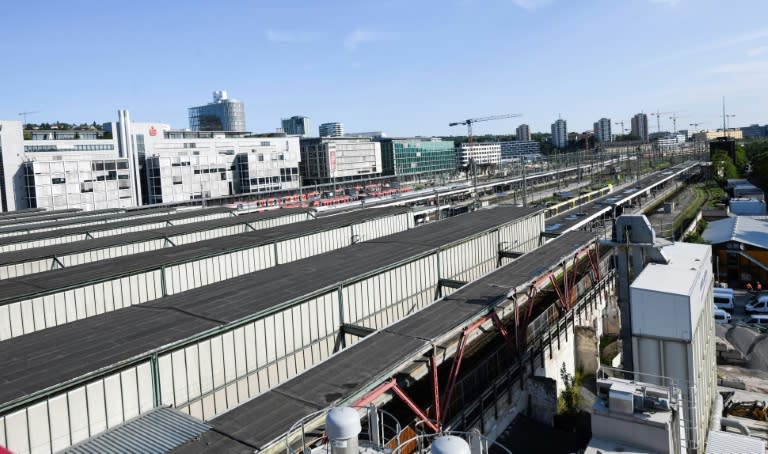 The costs of the controversial Stuttgart 21 train station project continue to rise. As Deutsche Bahn announced on Friday, after reviewing the total costs, it now assumes 9.15 billion euros. This is 950 million euros more than before. The reason is “on the one hand, significant price increases for builders, suppliers and raw materials,” he said. On the other hand, “the geologically demanding subsoil in the city area has a negative impact.”

The completion date of the project was also verified, as announced by Deutsche Bahn after a supervisory board meeting. Consequently, the commissioning of Stuttgart 21 “as part of the 2025 time change” was confirmed.

The plans for the metro station are now more than 25 years old, and the costs have increased enormously since then. In 1995, the railways, the federal government, the city and the state concluded a framework agreement that provided for costs of 2.6 billion euros. At the official start of construction, Deutsche Bahn assumed construction costs of 4.5 billion. Since 2018 it has been 8.2 billion euros.

Deutsche Bahn cannot rule out that costs will continue to rise. Therefore, the supervisory council decided on Friday “to constitute a complementary provision of 640 million euros”. It can “hedge more risks and forecast uncertainties,” the company said. However, the use of the funds would have to be decided again by the Supervisory Board.

The railway referred again to the advantages of the project. With it, capacities at the Stuttgart node would “increase significantly and travel time from Stuttgart to Ulm would be halved compared to today,” he said. As early as December 2022, with the commissioning of the Wendlingen-Ulm high-speed route, long-distance journey times would be reduced by up to 15 minutes in a first step.