The cost of tourism in Algeria .. the prices of accommodation, transport and food 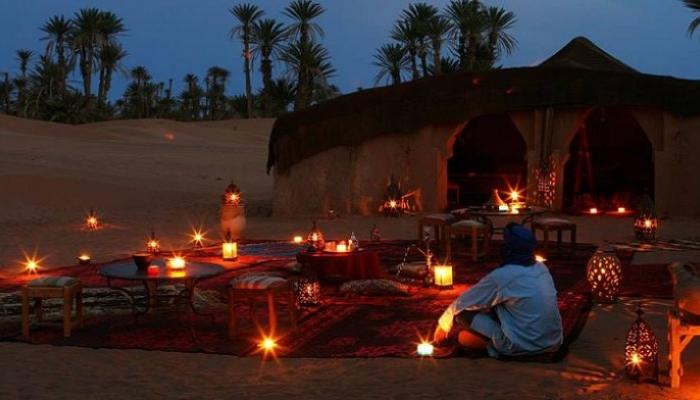 Algeria is rich in many tourist attractions, as it is characterized by a privileged location in the north of the continent, with a wonderful view of the Mediterranean Sea, which has made it an important destination for visitors.

Algeria, which is ranked as the largest African country (2 million 381 thousand 741 km / h), and is described as the “mainland country”, has tourist qualifications that vary between the plateaus, the desert and the coasts, as if they move from one country to another.

Algeria, with its tourist potential, has inspired writers, philosophers and scientists for centuries, and has won the admiration of foreigners who have visited or wanted to visit it, making it a tourist attraction.

In addition to its diverse nature, each Algerian city maintains certain “historical documentation” about a civilization that passed through Algeria or was colonized hundreds of thousands of years ago, making Algeria a “civilized mosaic” that still hides many secrets and historical treasures, in addition to its many customs and traditions and miscellaneous.

Natural, civilized, cultural and historical qualities that drive tourists to get to know this Arab, African and Mediterranean country, and one of the most important things that visitors look for are the prices of tourism in Algeria.

In this report, “Al-Ain News” reviews the cost of tourism in Algeria, presenting various hotel prices and various travel costs, which allow the tourist to develop a program to visit this country. 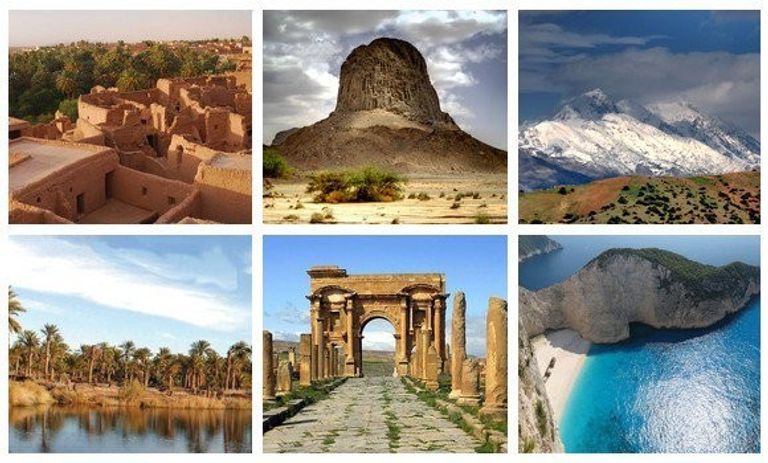 As for the prices of “starred” hotels that can be booked through specialized websites, they start at $30 for a one-star hotel, then $38 for a two-star hotel and $59 for a 3-star hotel. 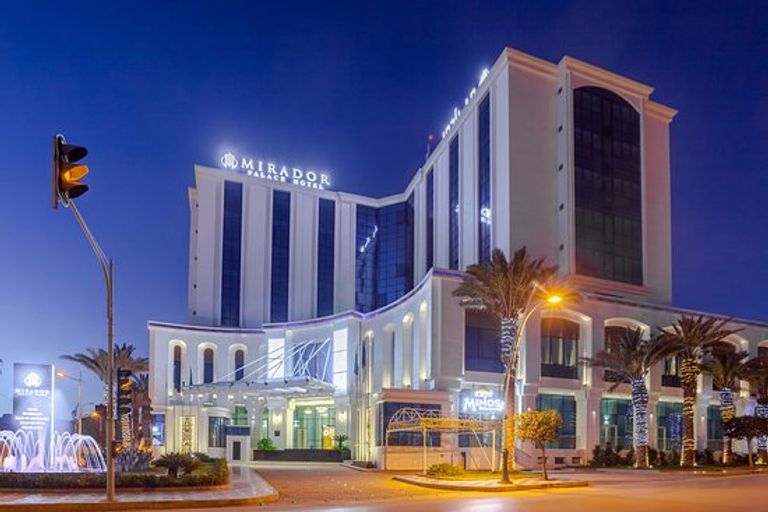 When it comes to food prices, a visitor to Algeria finds all kinds of prices, from $8 to around $400.

They are within reach of all prices of traditional food, which is usually found in popular restaurants or dedicated to traditional dishes.

While going up in some fish dishes and in luxury restaurants and hotels. 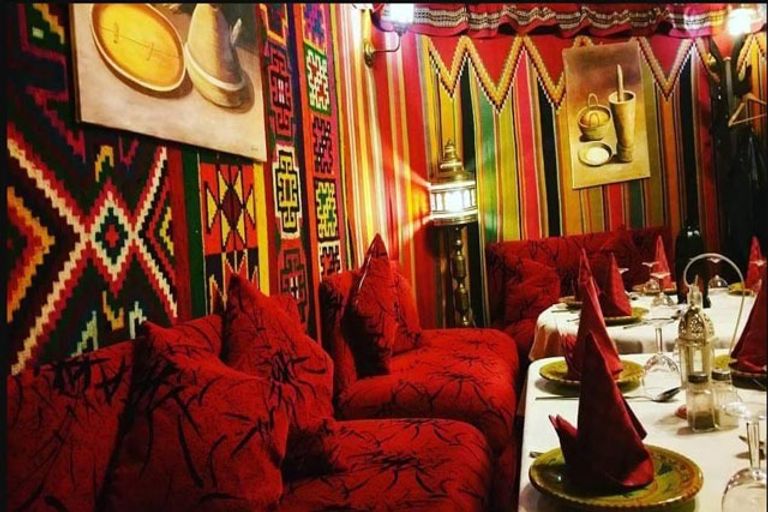 As for the prices of flights to Algeria, they differ from one country to another, for example, the cost of traveling from Dubai (United Arab Emirates) to Algeria has a maximum fare of about $94, either through Emirates or through Saudi airlines.

As for France, the prices of flights to Algeria range between 100 and 155 dollars, depending on the Algerian or French airlines, as well as depending on the location of the airport where the plane lands in Algeria. 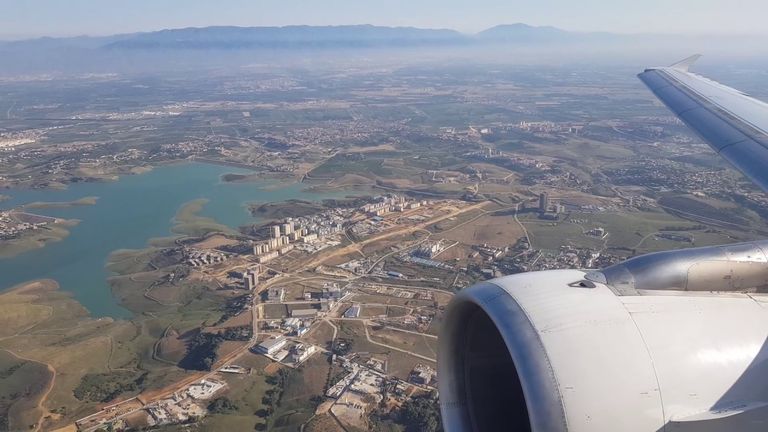