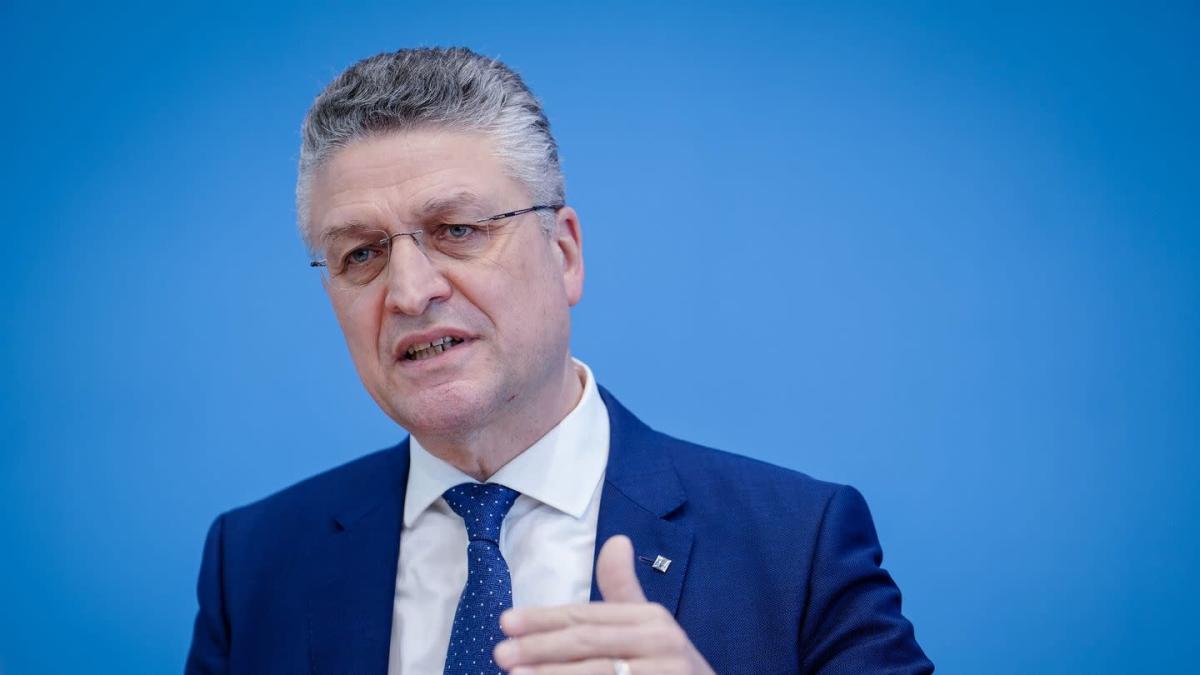 Berlin (dpa) – The president of the Robert Koch Institute (RKI), Lothar Wieler, considers the current coronavirus situation in Germany to be tense and urges great caution.

“Too many people are still getting seriously ill with Covid and still too many people are dying from this disease. And many people are still suffering from the long-term consequences of Covid,” Wieler said in Berlin on Friday. In the context of the recent increase in the number of infections, he again drew attention to the increasing proportion of the BA.2 omicron subtype, which is particularly easily transmitted. According to the head of RKI, the infection pressure is still very high.

The hospitalization rate is increasing, especially in older age groups, Wieler warned. This is also due to the gradual relaxation of infection control measures in many places and associated changes in the behavior of many people.

The course of the infection can be influenced

“So the situation is still tense, but we can influence the infection process with our behavior,” Wieler said. He reiterated his calls for vaccination and emphasized that many severe courses, deaths and long-term consequences could be prevented through vaccination. “Vaccination is and remains the best and safest form of immunity,” he said. He also called on everyone to comply with the other known protection measures, to remain vigilant and to pay special attention to particularly vulnerable groups.

Meanwhile, the federal Minister of Health, Karl Lauterbach, also warned against carelessness ahead of the planned lifting of the corona restrictions in Germany. “The situation is objectively much worse than the mood,” the SPD politician said in Berlin on Friday, looking at the sharp rise in the number of infections. He described the situation as critical and took issue with general assessments that the omicron variant was milder. “We cannot be satisfied with a situation where 200 to 250 people are dying every day.” This is an untenable situation that must be addressed.

Lauterbach defended the new regulations proposed by the federal government for possible protective measures beyond the spring. According to a draft of a new legal basis, general basic measures and more options for intervention in “hotspots” with a critical infection situation should be possible. The background is a decision by the federal and state governments that all extensive daily restrictions must be lifted by March 20.