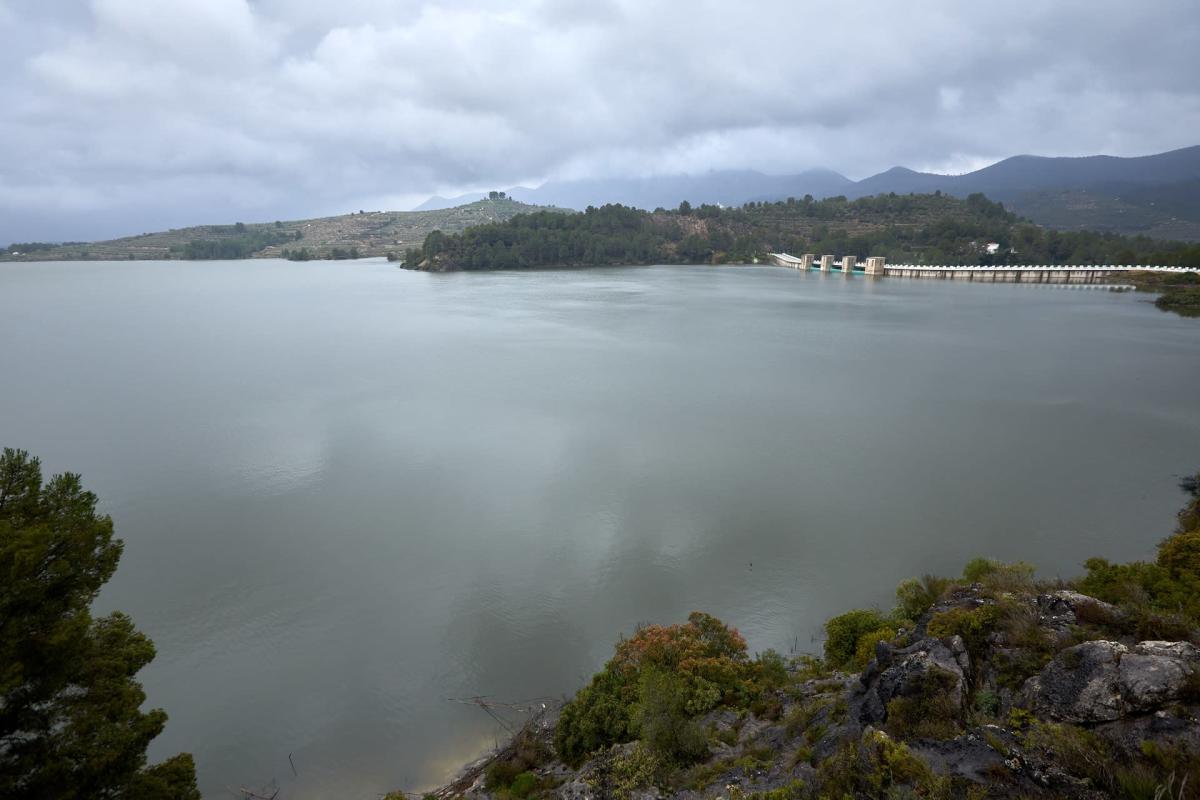 Alicante, March 25 (EFE).- The infrequent and continuous rainfall recorded in the last ten days on the Mediterranean coast has its origin in the rapid warming of the Arctic, within the process of climate change.

The president of the Association of Spanish Geographers (AGE) and head of the Climatology Laboratory of the University of Alicante, Professor Jorge Olcina, told EFE that for decades there had not been so many days of continuous rain in this area. , so far ten.

This “unusual” situation is explained, according to Olcina, in that the Arctic is raising the temperature at a higher rate than expected, which causes wind currents from the North Pole to circulate at a lower intensity and move towards latitudes of the Iberian Peninsula.

This March these currents have headed to the Gulf of Cádiz to cause cold drops or DANA which, in turn, will trigger the rain episodes in the Valencian Community and the rest of the Mediterranean coast.

Olcina explained that, unusually, in the last ten days three of these cold drops have followed one another without rest in the Gulf of Cadiz, the first of which coincided with the great bag of dust from the Sahara that hardened throughout the country .

These successive episodes have managed to break the record for both the amount of rain and its duration so far in the 21st century and have resulted in a very beneficial situation because the water has fallen little by little to moisten and penetrate the ground and, in this way, help reservoir reserves and fill wells and aquifers.

The average of 120 liters per square meter that have fallen these days in the Valencian Community has made it possible to readjust “the many weeks in a row of winter anticyclones”, practically since last Christmas, and has made March the rainiest month since 1950 in the Valencian Territory.

This succession of rainy episodes leaves behind the technical situation of drought and a certain hydric “normality” is recovered at least until the end of the year, since the fallen water guarantees agricultural and urban supply in the remainder of 2022.

The president of the Spanish geographers has stated that since the early 2000s, and especially since 2010, there is a tendency to “rainy or very rainy” months of March that put an end to “very dry and very anticyclonic winters” on the coast between the provinces of Malaga and Tarragona.

During this March, the coincidence of cold drops with large bags of Saharan dust in suspension has also drawn attention, very striking for leaving traces of mud in places where rainfall has been less intense, less than 30 liters per square meter.

The DANAS in the Gulf of Cádiz have acted as a “vacuum cleaner” of that air coming from North Africa and have favored the fact that they have traveled through the skies of the peninsula in two episodes, the last ones these same days.