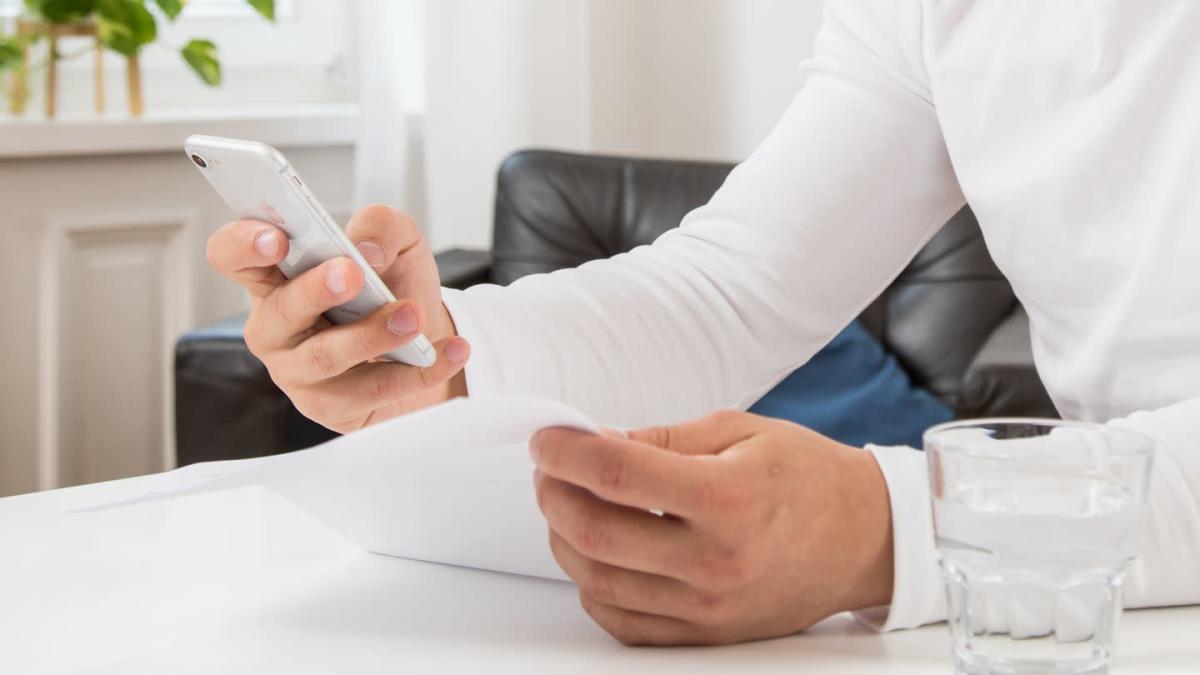 Essen (dpa) – Due to bad advice and violations of information obligations in telephone shops, the consumer center NRW has warned the three main providers Telekom, Vodafone and O2. Companies would have to commit to changing their practice or that of their franchisees.

Otherwise, consumer advocates could win high penalties in court, said the president of the NRW state consumer center, Wolfgang Schuldzinski. Vodafone and O2 spokesmen have denied the allegations. Deutsche Telekom did not initially respond to the criticism.

Offers must be submitted in writing.

Specifically, it is, among other things, the obligation introduced in December that telephone advisors present their offer to the client in writing before signing. This is to prevent customers from losing track of all the pricing confusion and being sold unnecessary or overpriced services. A detailed written offer also makes it easier to compare prices, Schuldzinski said.

However, so far hardly any consultants have adhered to this documentation requirement: in a sample of 198 phone shops in North Rhine-Westphalia in January, only one submitted the legally required summary of the offer, another five did so explicit request: the others do not, complained the consumer advocate.

Sellers are reluctant to accept criticism.

A Telefónica spokesman stressed that employees of O2 and collaborating telephone stores had been trained on the new legal situation and that customers received the summary of the prescribed contract before placing the order. However, the company sees the criticism as an opportunity to “point out the processes again to its own sales teams and in particular to sales partners.”

“Vodafone attaches great importance to sustainable business and competent advice,” the company said. Contracts should only be concluded if the customer is familiar with the product and wants to use it. There are also “clear processes and guidelines” in Vodafone stores for the issue of contract summary. “However, we will closely analyze the information from the NRW consumer advice center on the issue of summarizing the provisions of the contract and, if necessary, retrain locally,” a spokesman said.

No right of withdrawal for in-store transactions

Time and time again, customers leave stores with overly long contracts and extra services they don’t need at all, said Manuela Duda, head of the Essen advice center. With monthly costs of 40 to 70 euros and contracts that usually last 24 months, this represents a real poverty trap. Unlike telephone sales talks, there is no right of withdrawal for offers in stores.

Such a right of withdrawal should also be introduced for in-store transactions, Schuldzinski demanded. Duda and Schuldzinski advised consumers not to sign contracts at branches on representatives’ tablets. Then you lose track of the rules. Customers should have the offer printed in its entirety and study it at home in peace.