The construction sector triples its activity in the first half of the year to 53,000 million euros 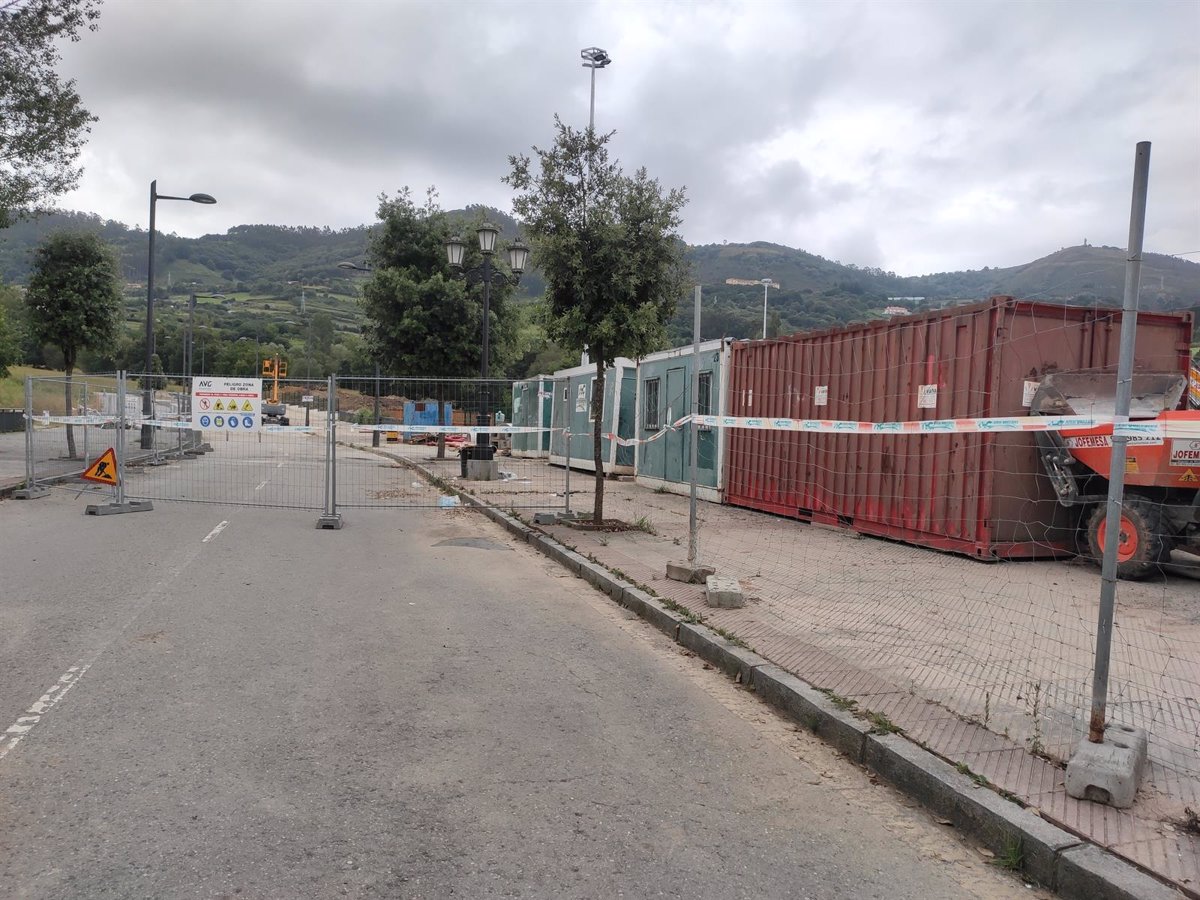 The construction sector carried out works for a record 52,591 million euros in Spain in the first six months of the year, a growth of 215% compared to the same period in 2021.

The number of works in that first semester was 31,288 performances, up 54% from a year ago, the best record for this industry in the past five years, according to DoubleTrade data.

In other words, if the volume of construction grants stayed the same throughout the year as it has over the past six months, the industry would have doubled its gains versus the usual trend by the end of 2022.

Additionally, DoubleTrade’s estimates indicate that more than 8,900 jobs will begin in the next quarter of the summer period, allowing the industry to maintain its growth trajectory throughout the summer.

Analyzing the course of the period, May was the month with the greatest construction activity, with 6,729 works and an investment of 17,565 million euros, about a third of the total.

In addition, it should be noted that 66.3% of the registered works were reforms, reducing new construction to about 30%, with public works accounting for the majority at 65%.

The average investment rate in the entire plant was 1.7 million euros, 76% more than last year, and among the total number of projects carried out, public initiatives to modernize its infrastructure stand out, such as plants that have achieved the highest investment rate.