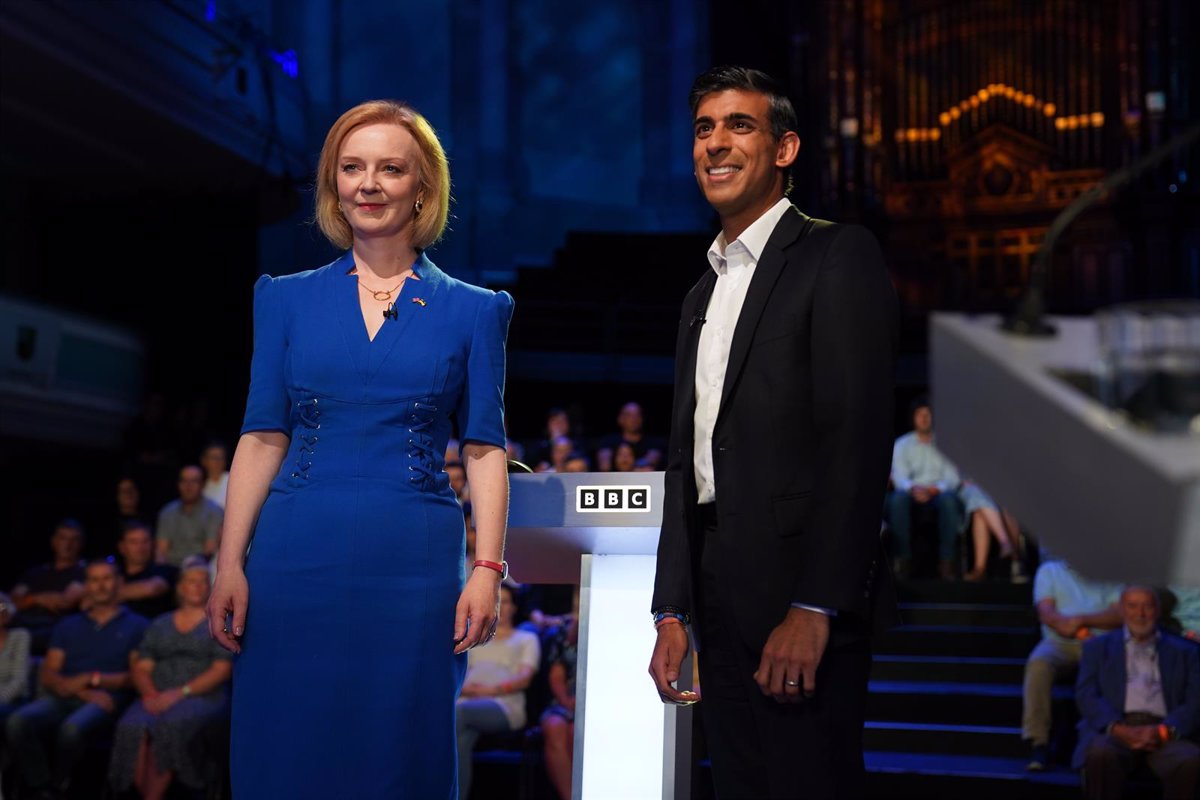 The start of voting within the Conservative Party to elect their new leader had to be postponed after the UK’s National Cyber ​​​​​​Security Center warned of the danger of cyber fraud, according to reports in Britain’s ‘The Telegraph’ newspaper.

The more than 160,000 e-ballots that were supposed to reach Tory members last Monday had not even begun to be mailed, which is why the Conservative Party has warned its campaigners they could get them in the mail by August 11 at the latest.

“Your ballot is on its way now, but it will arrive a little later than we initially announced. Please don’t worry. This is because we took some time to add extra certainty to our voting process, which delayed us a bit,” Britain’s ruling party said in a message to its militants.

The decision, the above-mentioned newspaper learned, was made on the advice of the National Center for Cyber ​​Security, which is part of the Government Communications Intelligence Headquarters (GCHQ, for its English acronym).

The entity warned a few days ago about the intentions of “notorious actors” that could have changed the votes of dozens of party members, throwing the democratic process into chaos.

Voting to elect the next leader of the Conservative Party began last Monday with the dispatch of ballots to be emailed to party members. The deadline for receiving the votes is September 2, according to the party’s website.

On September 5, it will be known who won the Conservative Party’s internal elections, which pits current Foreign Secretary Liz Truss against former Finance Minister Rishi Sunak. The winner will lead the Tories and become the UK’s next Prime Minister.