The Consell complements the Ramón y Cajal grants with more than €500,000 for 83 research staff contracts 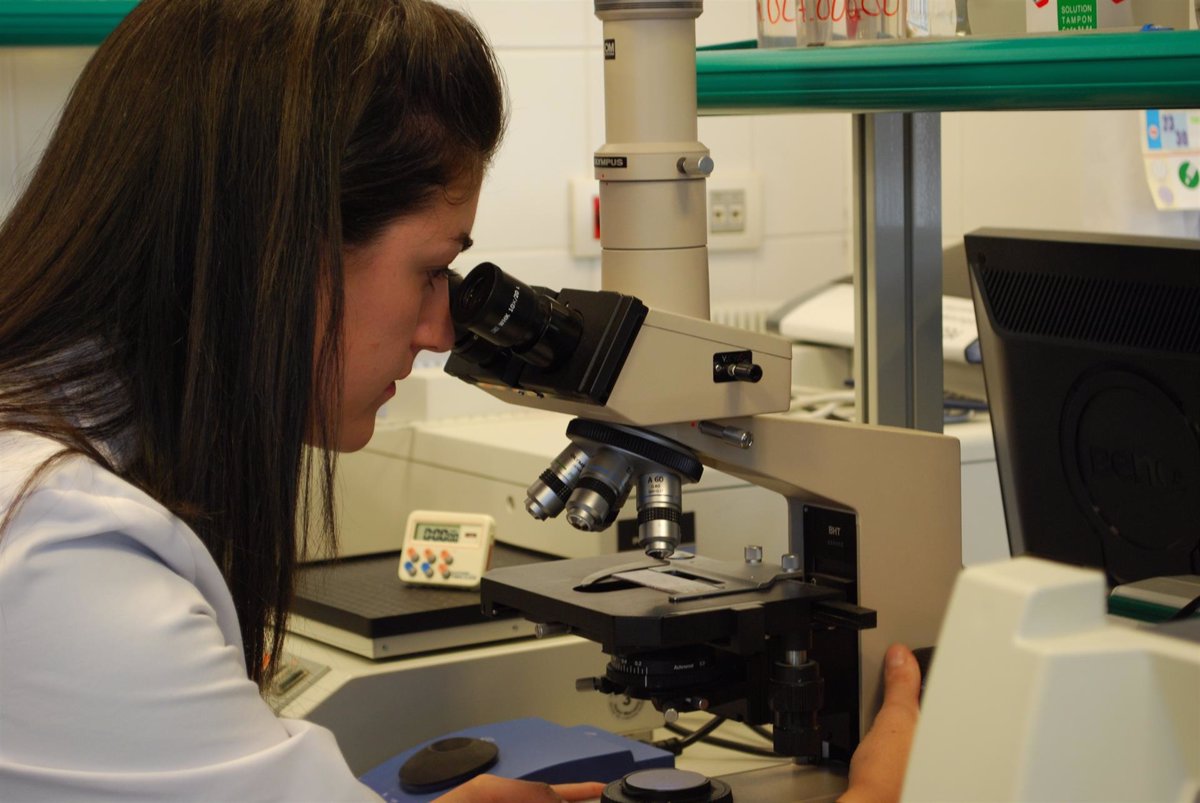 The Ministry of Innovation, Universities, Science and Digital Society grants half a million euros in subsidies to support the recruitment of 83 researchers from the Ramón y Cajal grants, who will carry out their activities in research centers in the Valencian Community.

These grants are part of the R+D+i program developed by the Directorate-General for Science and Research, which for this year 2022 has a total allocation of 55 million euros, divided into 14 types of grants, to which the Ministry of Innovation contributes to promote recruitment and developing the research careers of Valencian scientists in order to position the Valencian community in a competitive and attractive research community.

The aim is to co-finance up to 50% of the contract costs, not funded by the Ramón y Cajal grant, in each of the five annuities of the contract for the Valencian Community’s PhD research staff.

In addition to the five public Valencian universities, the staff benefiting from the grant carry out their research work at the private University Cardenal Herrera-CEU, the Valencian Community Foundation, the Príncipe Felipe Research Center and the Higher Council for Scientific Research (CSIC).

The Director General of Science and Research, Ángel Carbonell, has highlighted in a statement that “these grants are another example of this ministry’s support for excellent research. In this case, we have allocated almost 570,000 euros to support 83 doctors “within the Valencian research system”.

- Advertisement -
Share
Facebook
Twitter
Pinterest
WhatsApp
Previous articleThe Coast of the Giants: footprints in the Gulf of Cadiz confirm the coexistence of giant aurochs with other megafauna and Neanderthals
Next article‘Lightyear’: neither to infinity nor beyond