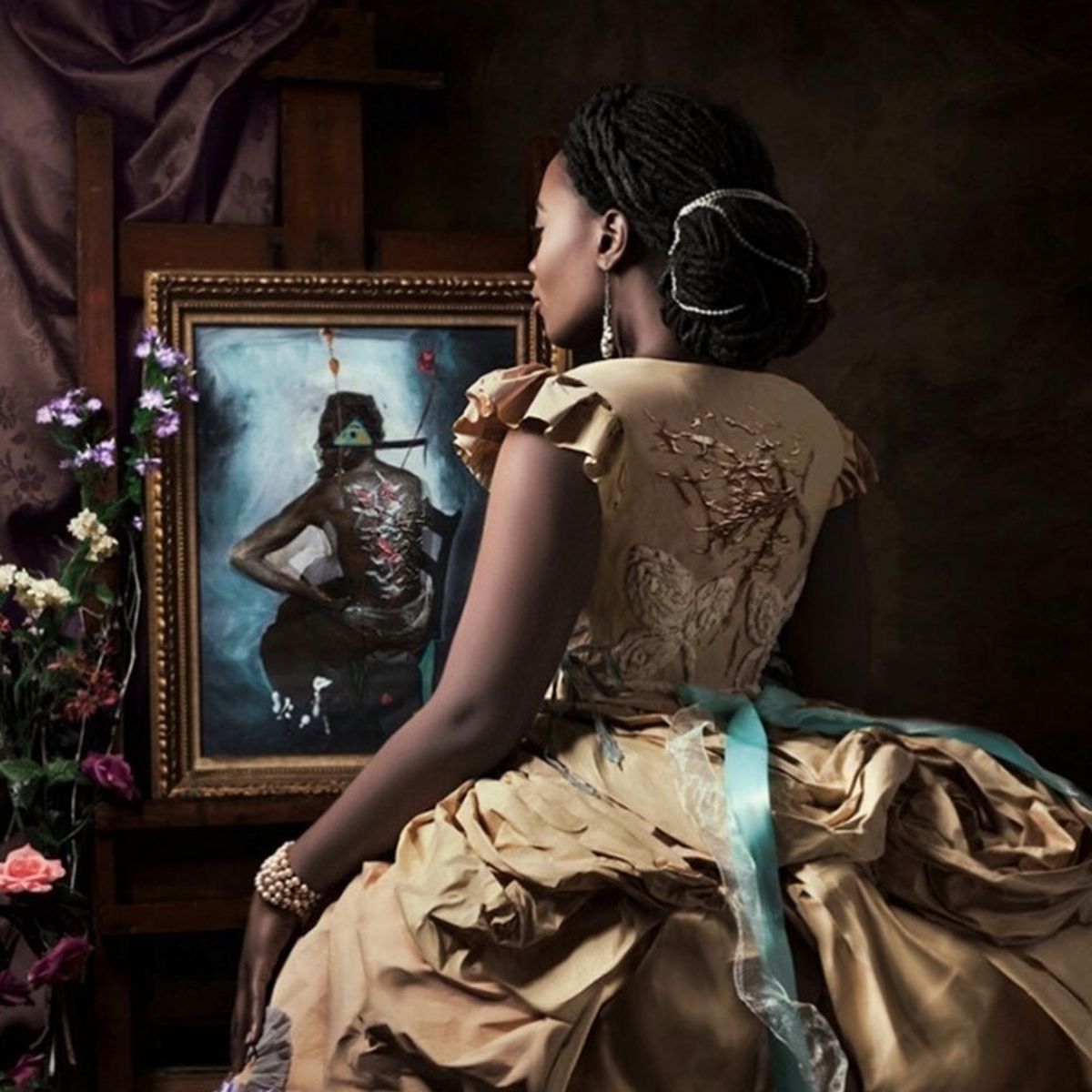 Located in an imposing building in Amsterdam since 1926, The Museum of the Tropics It has exterior towers and a spacious interior plaza surrounded by a gallery. Almost 100 years later, the former colonial center opens to the public this Friday a permanent exhibition that no longer consists in presenting the possessions of the Dutch past. What is now being collected is the legacy of four centuries of a regime whose effects are still being felt in the form of racism, inequality or exploitation. By showing how at least a million enslaved people suffered and resisted, how they rebelled and managed to keep their creativity alive, the museum hopes to stimulate societal debate by reflecting the complexities of a living and shared heritage .

titled Our colonial heritage, the exhibition occupies an entire floor of the museum, in which a dozen rooms, each with a different theme and around 500 objects on display, are arranged. The Dutch sailed the oceans to trade from the late 16th century, as did other European countries, and a few years later the East and West India Companies were already two of the largest trading organizations in the world. In Asia, Africa and America, business networks were formed based on the transportation of goods obtained through the exploitation of slaves. Violence served to conquer territory and then to ensure the greatest possible production at the lowest possible cost, and there is a tragic episode that illustrates the lack of impediments to the attainment of economic advantage. Until the mid-19th century, the Banda Islands, east of Java and part of the Indonesian province of Moluccas, were the world’s only producers of nutmeg and mace, the fleshy husk of this tree’s seed. The Dutch enforced the cultivation monopoly, and against the resistance of the native people, soldiers under the command of Jan Pieterszoon Coen, an officer in the East India Company, killed or enslaved almost the entire population, about 14,000 people, in 1621. Some managed to escape to other islands and formed a community whose descendants survive to this day,” says Pim Westerkamp, ​​​​the museum’s curator. The episode is presented as a massacre in historical accounts, but the term genocide is used here to describe it.

The centerpiece of the first floor is a digital memorial in the form of an interactive installation that allows you to click on a slave’s name and follow their family connections or the places they were forcibly taken. It contains 200,000 names and serves as a tribute and memorial to people treated as commodities, appearing in the archives of slavery in Suriname and Curaçao and in a database on Indonesia. “That sounds like a lot, but it’s maybe 10% of the real number calculated, and we tried to bring together thousands of decent people, but with family structures like all of us,” says Dirk Bertels, who is responsible for design and technical expert , whose agency developed the installation.

Adding to the work of slaves and their families in various cocoa, coffee, tobacco, sugar or palm oil plantations was the environmental damage caused by the demands of a Europe craving new luxuries and tastes. “Mountains have been emptied for minerals and entire forests have been destroyed to make way for plantations. The swamps were drained and even today the land is plundered in search of cheap goods,” reads one of the rooms in front of a painting by the Indonesian contemporary artist Maryanto. In black and white it shows a landscape of mines and chains where tropical nature used to be. The museum recalls that “in 1904 the Dutch colonial government also established a monopoly on the import, processing and distribution of opium”. According to the data mixed by historians, between 660,000 and 1.1 million people were transported to Indonesia. Another 600,000 were brought from Africa to North America, Suriname, Brazil and the Caribbean.

The dialogue with the present promoted in this montage stands out in the space dedicated to personal perception. Under the slogan “Racism exists, not race”, the conservative Westerkamp points to the portrait of a black man, next to which the Dutch word can be read Negro. It’s the offensive equivalent of nigger, in English. “It’s a term I don’t like at all, but we’re going to leave it there to make it clear that the exploitation was based on the idea of ​​white supremacy,” he says. There are other similar portraits that reflect the effect of the racial idea “which arose in Europe in the 17th century and was transformed into a classification in the 19th century to divide people according to their appearance,” this section explains. Then each was assigned a character, intelligence, or morality. In this way, some races have been described as intelligent and enterprising, while others have been branded as lazy, violent, or sensual. Of inferiors, “if race is a socio-political and legal construct,” they add in the middle. A gallery of 44 different faces signed by Amsterdam-based South African artist Marlene Dumas slams attempts to catalog people.

When the Netherlands abolished slavery in Indonesia (1860) and the Caribbean (1863), the stereotypes lingered. As in other nations with a colonial past – Indonesia’s sovereignty was recognized in 1949 – these continue to lead to inequalities in the labor, housing and education markets. The most recent example is from last May. The Dutch government subsequently acknowledged that there was “institutional racism” in the family benefits scandal that toppled the previous cabinet last year. For years, the tax office checked applications for childcare allowance and business registration based on the origin, nationality or gender of the applicant. The Tropenmuseum’s collection has been in the hands of the executive since 2014, and the center once played a role in inferiority perceptions in colonized countries. Therefore, expect that the visit of minors aged 12 and over will help to understand the present.

Tired of long queues at the airport? These are the most beautiful road trip destinations in Europe