The coming fiscal adjustment: what do citizens think? 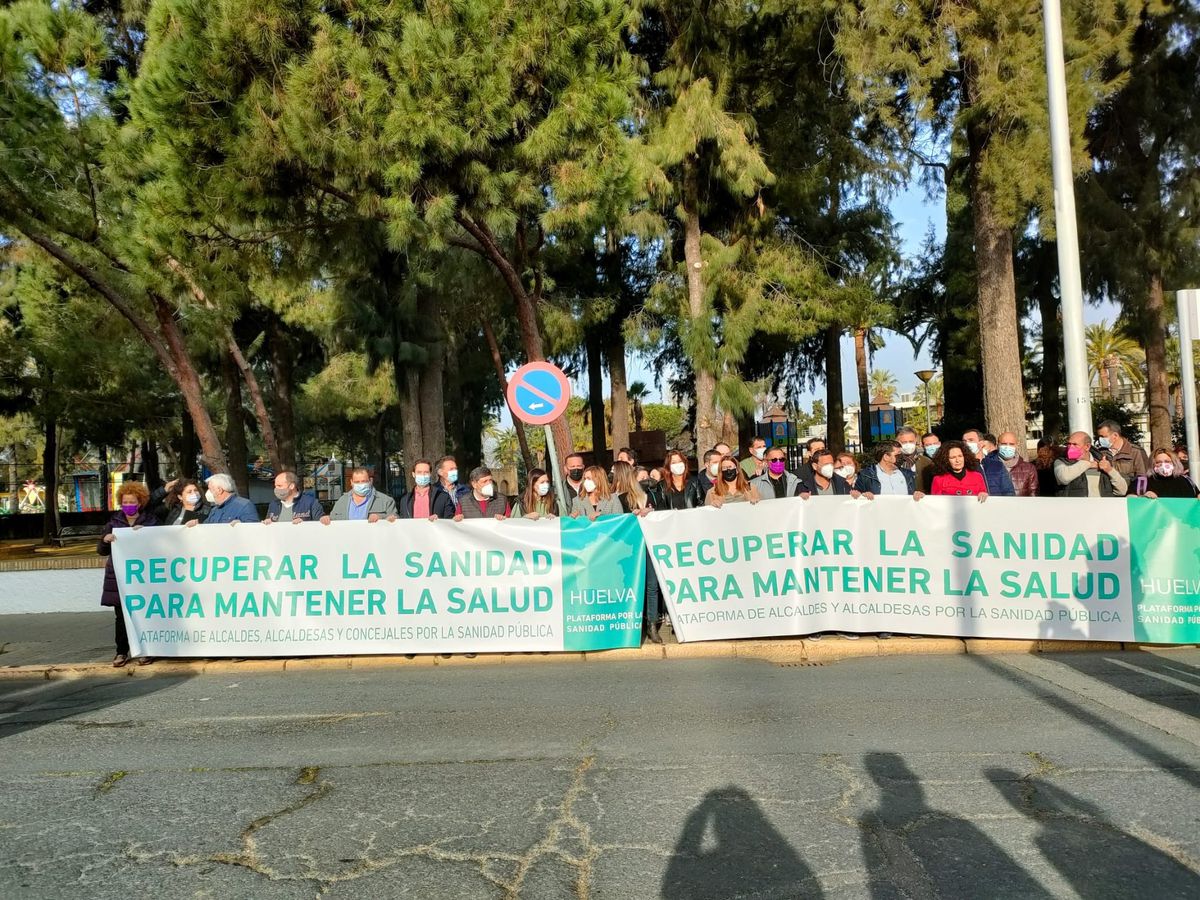 A few days ago, Funcas published the results of a study on citizens’ opinions about the Deficit and fiscal adjustment which is of some interest in defining how the emerging fiscal consolidation process will be addressed.

A large majority of respondents defend the existence and necessity of a strong public sector and are suspicious of privatization in the management or financing of public services. This is in line with the prevailing perception that they could generally be better managed and that spending efficiency is lower than in other European countries.

Most citizens are aware that a chronically high deficit is a problem and believe that more should be said about how to tackle it. A large majority of the citizens surveyed decided from the start that the adjustment should be made primarily on the expenditure side and not on tax increases. But it’s one thing to talk about spending cuts in general and another thing to talk about specific cuts on identifiable and tangible items. In the first case, citizens are likely to reflect on the aforementioned room for improvement in governance; and not in services and specific income programs, with users and beneficiaries. For this reason, when the choice between hypothetical spending cuts on health, pensions, and education versus increases in personal income taxes is put on the table, social preferences are balanced and ideology and voting intent rule.

Either solution will have a political cost to the government implementing it. But the commonplaces are confirmed: The costs differ depending on the ideology and voting intentions of the citizens. The negative impact of a tax increase on electoral votes is concentrated on people showing their preference for state parties, now in opposition and with a right-of-centre ideology. On the contrary: the path of cuts in health, education and pensions displeases even more those who define themselves as leftists and who have previously declared that they want to vote for the parties in the current coalition. And what do the data on the undecided and the abstinent tell us? That they tend to be more opposed to spending cuts than tax increases, but the difference is hardly significant.

Obviously, from an electoral and social perspective, better options would be both increasing spending efficiency, which would allow for savings and improve citizens’ perception of tax exchanges, and reducing tax fraud, which would increase revenue and improve equity horizontally. However, implementing both strategies will require time, effort and institutional changes. If you want to go this way, you have to hurry.

Santiago Penas Lake He is Professor of Economics at the University of Vigo and Senior Researcher at Funcas.