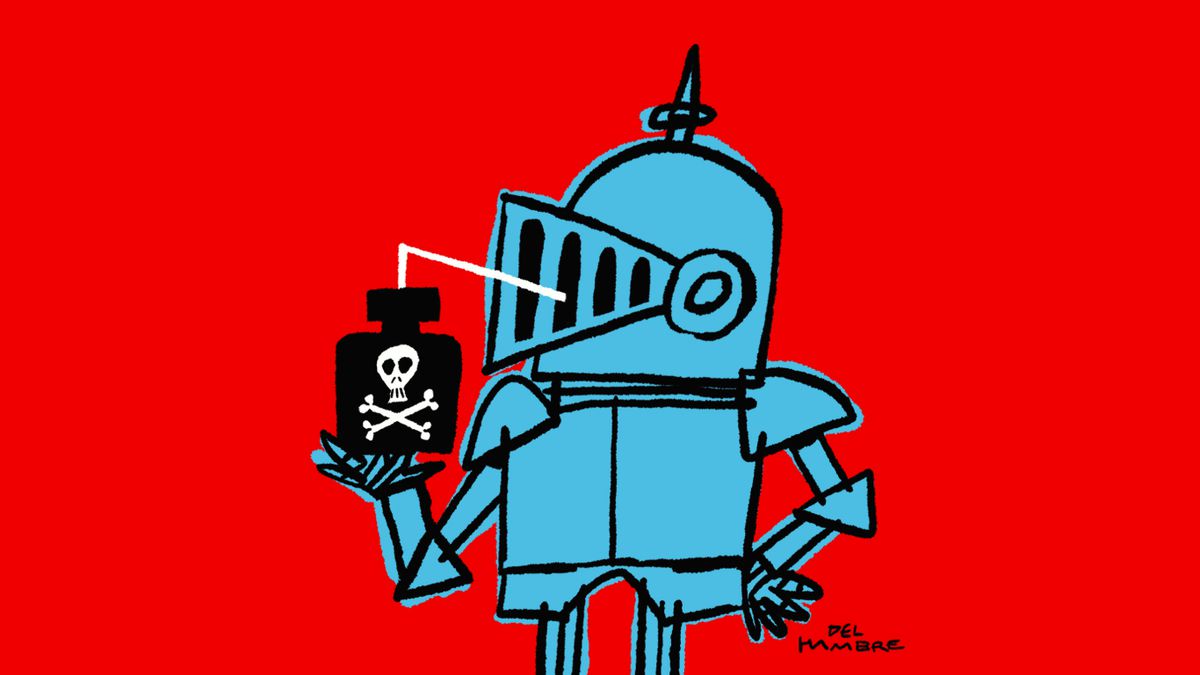 The wounds burn when we salt them and they get worse. When racism and other abuses stemming from the same pattern of racial contempt are intertwined with a media and institutional ecosystem programmed to foment hatred and polarization, the result is an explosive cocktail, the perfect dressing for a sick national culture in serious democratic decline. I speak of course the land of the free in a busy week. Cassidy Hutchinson, a former White House adviser, is the face of a new restructuring. With courage, after receiving intimidating messages about “doing the right thing,” in his statements before Congress he once again exposed (and they are leaving…) the key leaders of the Republican Party who remain silent and presumably counting coins. There’s not much doubt: the former White House tenant was the driver of an unprecedented attempted coup in the US, in an attack on the Capitol that was an orchestrated operation to prevent confirmation of Biden’s victory. At the same time, after two historic rulings on abortion and guns, the Supreme Court ruled this week on climate regulation anointed on the cross and flag, insisting on its particular institutional suicide.

And it is that while Biden transforms the ideals of the free world through El Prado, American democracy is accelerating toward collapse. The Supreme Court and the sordid sessions of Congress clearly show how a very important fringe of one of the parties that alternately holds power in the US is not even remotely democratic, and that implies that the world’s leading power has its democracy could see die. In EL PAÍS today, Antony Beevor warns of the risks of insisting on polarization, not just between left and right, but between autocracy and democracy. In his opinion, it is the dynamic that was unleashed with the First World War, and therefore it is difficult to understand why Biden, who is experiencing this radical division at home, at the NATO summit insisted on a vision for so many of us uncritically Acquired analysts and columnists who talk about Ukraine and narrate the epic duel between democracies and autocracies. The reality is worse and grayer: Erdogan, with his muzzled society and a judiciary under his command, is an ally.

Biden’s efforts to include China as a strategic challenge are evident, raising questions as to whether this is not an unnecessary escalation of polarization, a push toward fragmentation of the international order that is fueling other conflicts that a priori, should want to avoid it. But the world is far more complex than any Manichaean division, and democracies in particular must work to achieve at least what Michael Doyle calls a “cold peace”: nurturing spaces for cooperation and compromise that, while difficult, seek a more stable one and safe world. We already know the alternative.