The coin of Frobenius 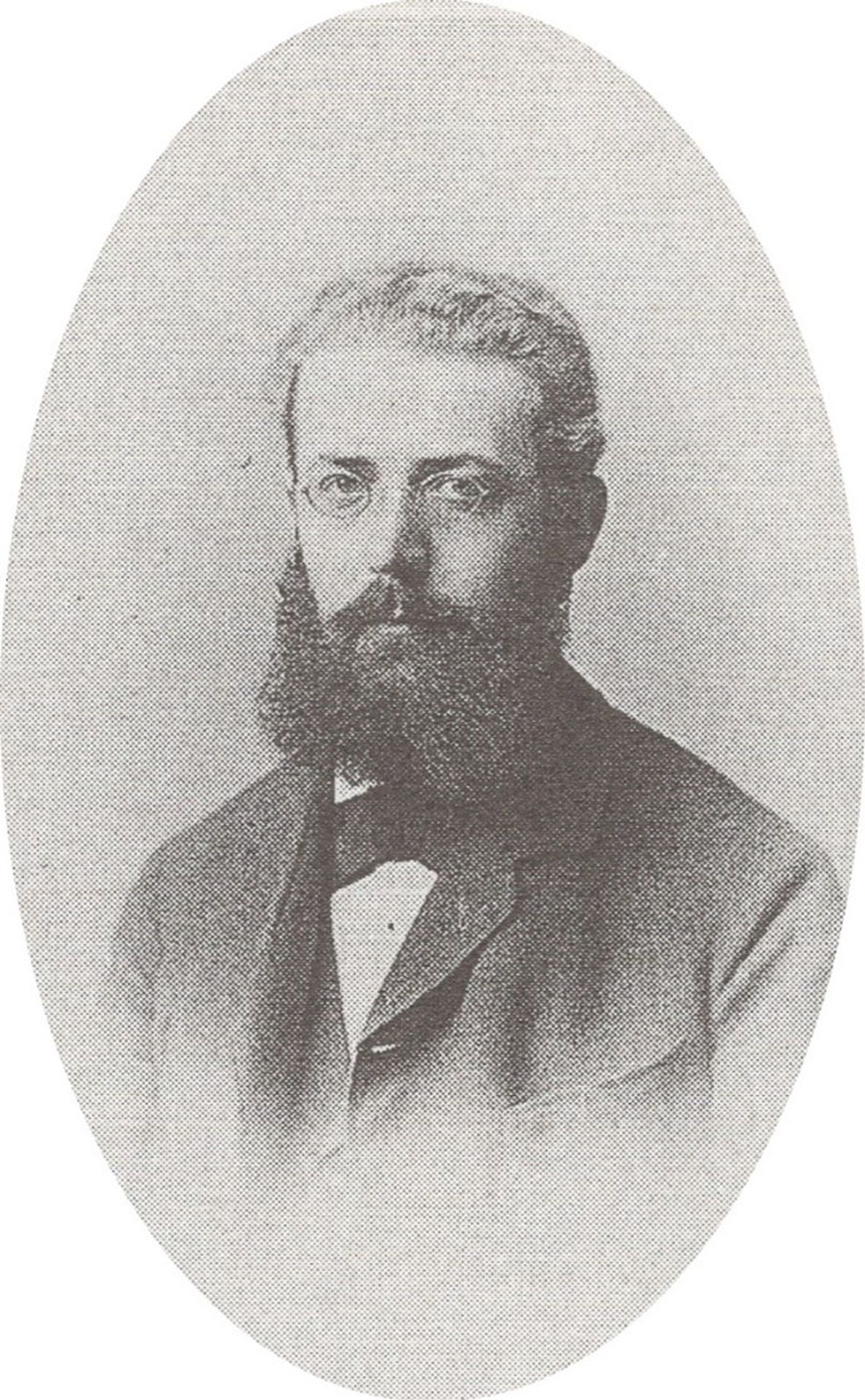 The probability that something will happen results from the relationship between the favorable cases and the possible cases and is colloquially expressed when, for example, “one probability in a thousand” is spoken of. In math, they say the same thing, but in terms of a fraction: So there is a one in six chance of getting a 5 when you roll the dice, so we say that chance is 1/6 (i.e., one-sixth the Possibilities).

But it is not always easy to evaluate the favorable cases and/or the possible cases. d’Alembert’s mistake, mentioned last week, was that he failed to realize that the three possible cases: heads-heads, heads-tails, tails-tails are not equally likely (equally likely in mathematical parlance) since two heads or two numbers can come out only one way – if both coins land on the same face – while the combination of heads and tails can come out two ways: heads on the first coin and tails on the second or vice versa. So there are actually four possible cases: heads-heads, heads-tails, tails-heads, and tails-tails. In three of these cases there is at least one head, so the required probability is 3/4 and not 2/3 as estimated by d’Alembert.

As for Bertrand’s paradox, last week’s figure suggests that the probability of randomly drawing a chord larger than the side of the inscribed equilateral triangle is 1/3, since the blue chords are two of the three equal arcs occupy since the triangle divides the perimeter while the greens have only one. But we could also do it like this:

Consider a radius perpendicular to one side of the inscribed triangle. Any chords perpendicular to this radius that remain between the midpoint of the perimeter and the side of the triangle are larger than this, and any chords that remain between the side and the other end of the radius are smaller. And since the side of the inscribed equilateral triangle divides the radius into two equal parts, the green strings in the figure now cover the same space as the blue ones, and hence the probability we are looking for is 1/2. And there are other possible approaches with different results (I urge my observant readers to look for an approach where the required probability is, or appears to be, 1/4).

As for the Haggadah of the Sweaty Wayfarers, the point (as the rabbi explains to his disciple) is to question the statement: Since they walked the same time on a dusty path in the sun, what is it possible that one of has their face dirty and the other keeps it clean?

From d’Alembert’s currency we can pass to that of another famous mathematician, Ferdinand Georg Frobenius (1849-1917), who made important contributions to group theory and most notably to the so-called “currency problem” (or, in his honour, the “Frobenius problem ’), which consists of finding the largest amount of money that cannot be won with coins (and/or bills) of a certain denomination alone; this maximum is the Frobenius number for that coin set. For example, for €2 coins and €5 bills, the Frobenius number is 3, since any even quantity can be obtained with €2 coins and any odd quantity greater than 3 can be expressed in the form 5+2n, z With a 5-bill and 2-coins we can pay any whole euro amount (except 1 and 3) without having to give us change.

The real coin cases are very simple, so I invite my attentive readers to find the Frobenius number for hypothetical coins of 3 and 5 euros, 7 and 9, or other atypical pairs.