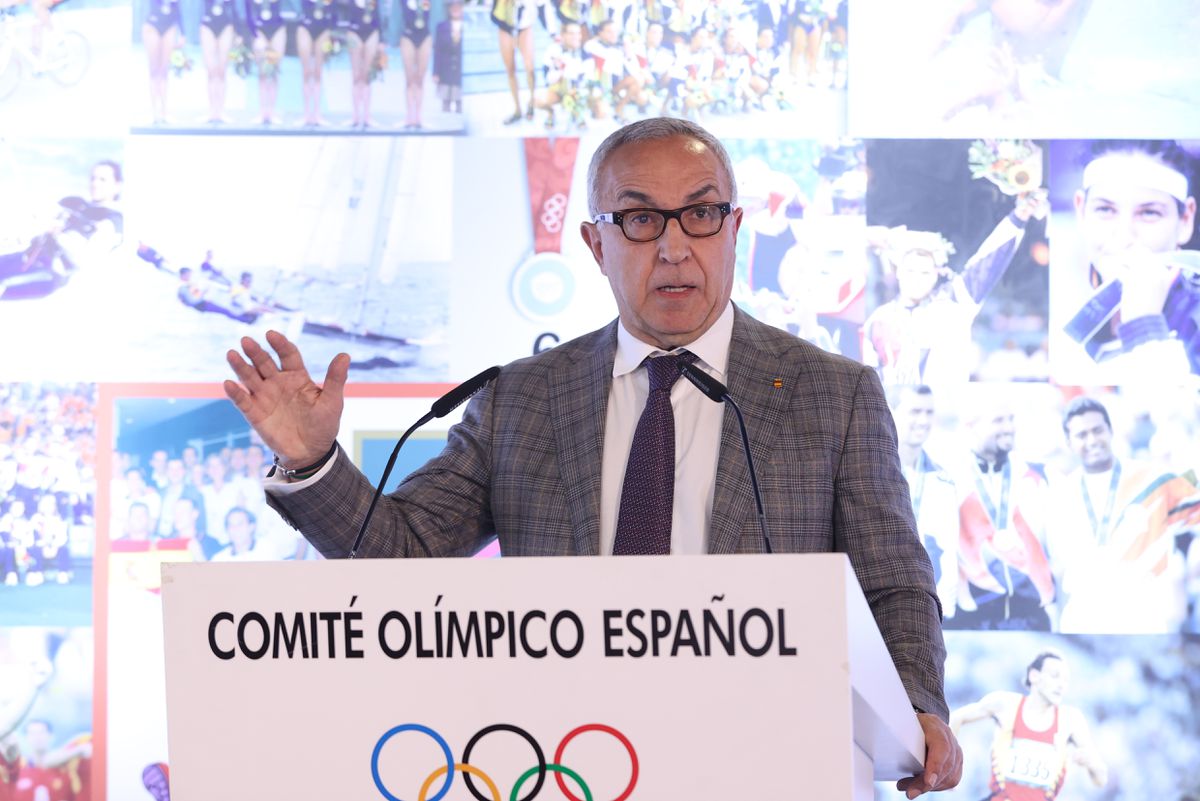 New script twist, probably the last for the Olympic adventure in the Pyrenees. The Spanish Olympic Committee (COE) will reject the Catalan candidacy to host the 2030 Winter Olympics and plans to announce the end of the sports project next Tuesday. The committee’s position comes a day after the Generalitat de Catalunya announced its intention to restore the Pyrenees-Barcelona project drawn up between 2010 and 2020 to aim for appointment in 2030 due to the deadlock of the Diputación General de Aragón (DGA). Sources from the negotiations admit that the candidacy is “burnt”, although they raise the possibility of finding a way out for the 2034 games.

The COE’s decision aims to close the last chapter in a history of political disagreements, particularly between the Government of Aragon and the rest of the administrations involved (Generalitat, Central Government and Committee). The technical agreement reached at the end of March by the representatives of all administrations was overturned by the intervention of the President of the DGA, Javier Lambán, who rejected the plan for “lack of equality”. The Aragonese President felt that the technical plan had not fulfilled the promise made by Prime Minister Pedro Sánchez, who said in September 2021 that the candidacy would be “on an equal footing”. Those words became Lambán’s mantra, which claims to split alpine ski events between the two territories and has dismissed the various COE counter-proposals. For its part, the DGA made another offer two weeks ago to distribute the tests in batches, but this was also not taken into account. The negotiations of the last few weeks have so worn down all relations that Lambán called for the resignation of the President of the Council of Europe, Alejandro Blanco. Already at the last meeting with the political representatives of all governments, Blanco told his interlocutors that the future of the candidacy was bleak.

The bet on a joint candidacy between Catalonia and Aragon met with notable acceptance in the International Olympic Committee (IOC) as the central government invited the DGA to jump on the project in 2020. However , the growing distrust between the two regional administrations caused the project to fail .

The blockade of Aragon and the rush to clarify the Olympic plan to the IOC prompted the Generalitat to present an alternative on Thursday: recovering the Pyrenean-Barcelona overarching project to host the 2030 Games only in Catalonia. According to Generalitat sources, the COE has received no response to the proposal and is particularly unpopular in Moncloa because of the potential political cost of backing a project backed only by a pro-independence government. Furthermore, the DGA has already announced that it will scrap “sea and land” against an all-Catalan candidacy as “totally unacceptable”, according to Aragonese Presidential Minister Mayte Pérez.

The risk that the Games will further exacerbate the territorial conflict between Catalonia and Aragon worries the Sánchez executive, whose support is essential for an Olympic bid. The IOC has always defended that central government involvement is essential to trusting an Olympic project. The problem is that after the fall of spying on various pro-independence leaders, relations between Sánchez and the Generalitat are not going through their best moment. The spokeswoman for the Catalan executive, Patrícia Plaja, went so far as to claim that the current situation is not going “because one of the parties involved is Catalonia”.

The cost of collecting and selecting plastic and paper containers in Spain in 2021 was 681 million, according to Ecoembes