The CNMV analyzes whether the movements on the Indra board stem from a “possible concerted action”. 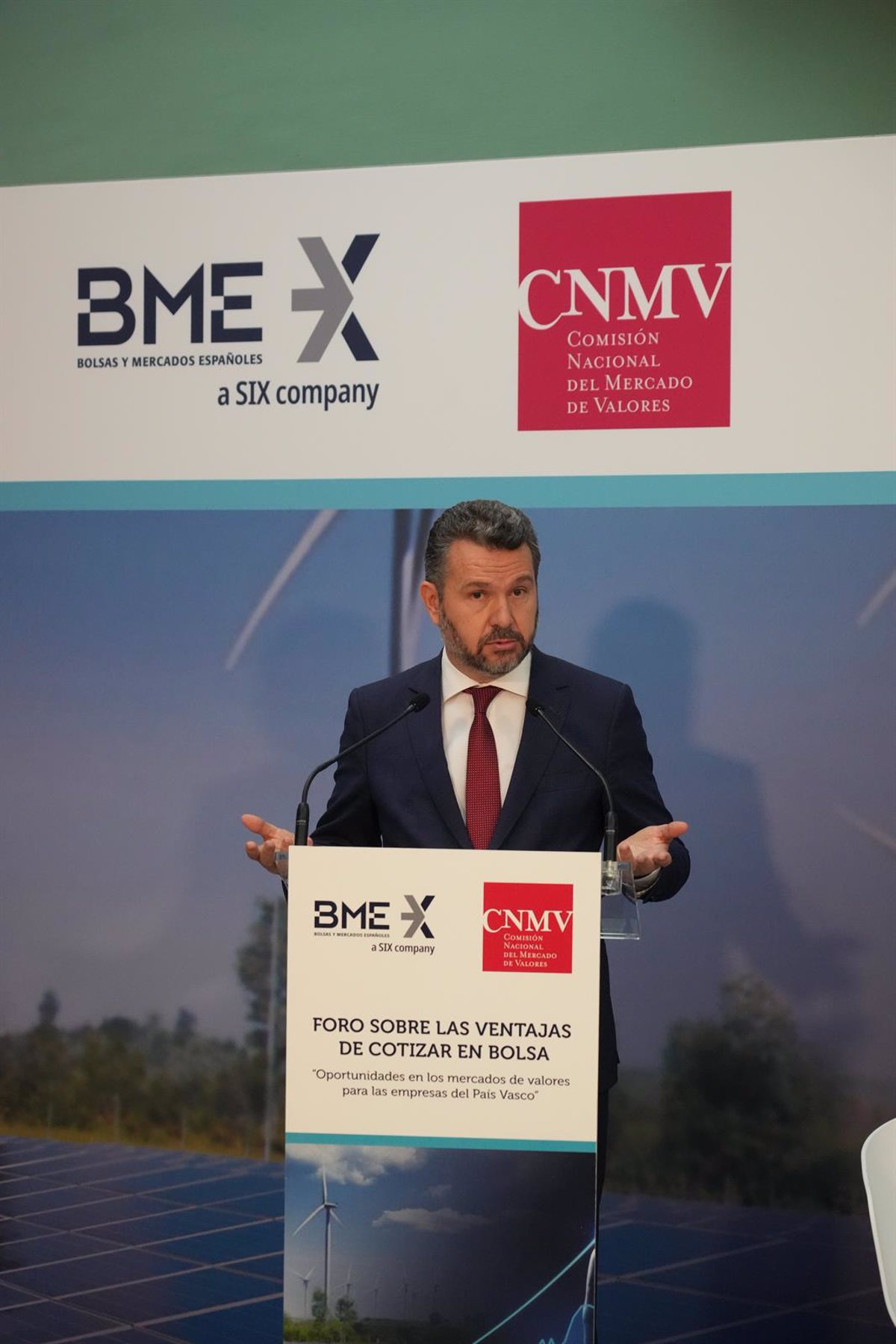 CNMV President Rodrigo Buenaventura has encouraged Indra to “do the right thing” in appointing the independent directors she has to appoint following the resignation of six of them in recent days, insisting that she does so we will analyze movements in the Council in the event that “an element is derived in relation to a possible concerted action”.

Buenaventura conducted these demonstrations in Bilbao, where he attended the “Forum on the benefits of listing on the Stock Exchange”, referring to questions from journalists about what happened at the Indra shareholders’ meeting after the decision of SEPI , SAPA and Amber to fire five independent directors of the company. A sixth director then submitted her resignation.

In addition, he recalled that they had already announced that they would analyze the situation resulting from the changes in the Council and requested information. “We will receive the additional information we need and when we have this information we can form an opinion on the situation,” he added, specifying that there are no “set deadlines” for the completion of this process.

In any case, he stated that it was “obvious” that what happened could not be described as an “ideal scenario” and stressed that he considered the situation “striking and worrying”.

“Our positions are known and now we have to analyze the data obtained,” said Buenaventura, who pointed out that they are not working with a “specific period” for the completion of the analysis, for which he assured: the work will be “rigorous and done without haste”.

According to him, they have indicated that they will analyze the movements in the Council in case “an element is derived in relation to a possible concerted action”, but he has indicated that he will not comment at this time on “if there is or not, if there are clues or no clues or what the consequences would be”.

Buenaventura has insisted he can’t make an assessment until he has all the information and hasn’t offered any details on “who they ask or who does it” as there is a “duty of confidentiality” by law.

The President of the CNMV recalled that the rule stipulates that if one or more shareholders hold more than 30% of the capital or appoint more than half of the directors, it is considered a takeover and the submission of a takeover bid is required. “That’s what the norm says. I don’t decide the case because I can’t,” he added.

Referring to independent directors, he explained that they are “essential” in a public company, stressing that there are two “essential” elements: number and independent status.

Referring to the numbers, he said the recommendation in such cases is 50% and the quality of independence is determined by the Corporations Act “with a set of requirements”. In this sense, he has assured that “it is always very important” that the independent directors “are truly independent and comply with all the regulations that the law provides”.

For this reason, he has stated that this process of appointing new independent directors is “particularly relevant” and in this sense has encouraged Indra to “do it well”. “And that was it. I’ll be able to read by then,” he hinted.

Buenaventura has recalled that one of the CNMV’s powers is to assess the qualifications of directors of listed companies and if it finds that a director does not meet the characteristics required by the standard, the company must reclassify him. As he pointed out, this has happened on numerous occasions, one of the last with a director appointed in Enagás.