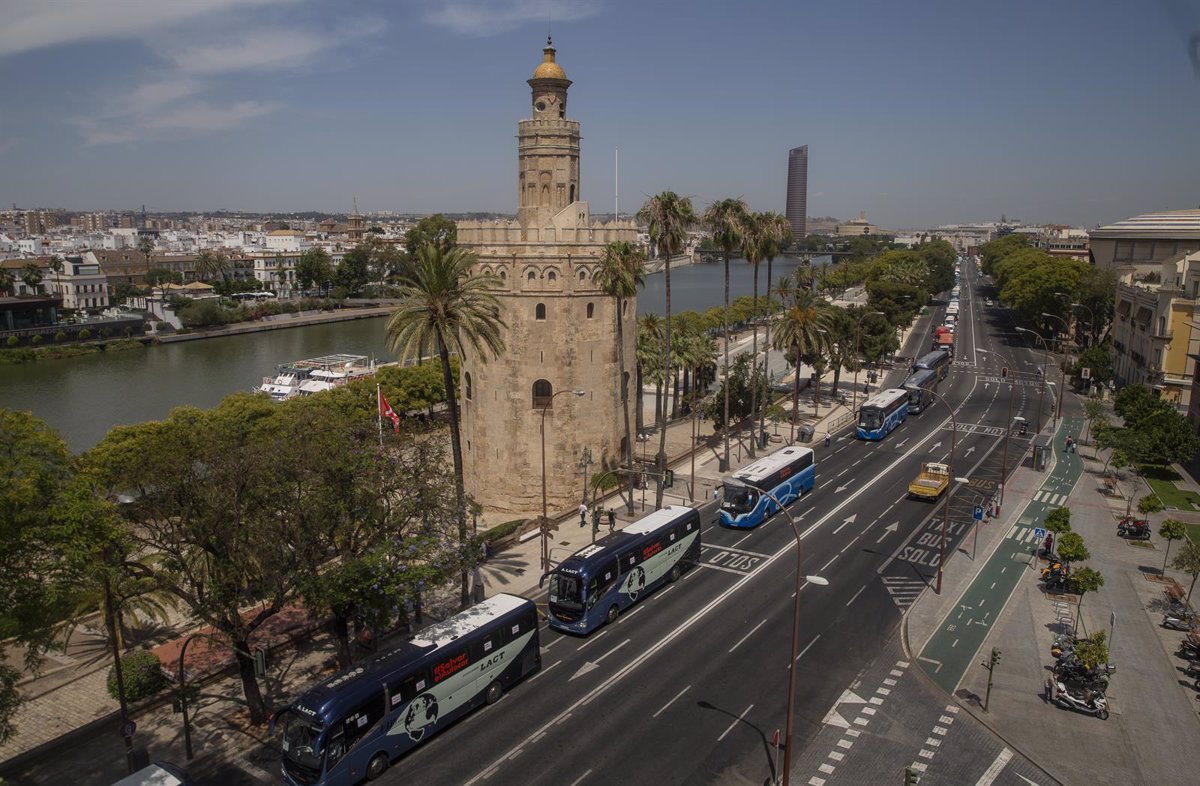 The National Commission for Markets and Competition (CNMC) has recommended that the government liberalize the bus transport sector on routes longer than 100 kilometers with the aim of lowering prices for users and improving service quality.

The regulator proposed this measure at the same time as the government announced it would revamp the entire road passenger transport system, although the executive branch has already opted for a different business model that avoids opening up the company to competition.

The model proposed by the Ministry of Transport, Mobility and Urbanism aims to maintain the concession system in which a single company exclusively operates the bus lines, the traditional model in Spain.

On the contrary, the CNMC’s recommendation is to liberalize the sector and use the same line for more than one company in a competitive regime, as is already the case in most European countries such as Germany, France and Italy.

However, the CNMC’s recommendation is mainly aimed at routes longer than 100 kilometers, which have greater flexibility to adapt supply to demand and ensure efficient connection on the remaining routes by the public sector.

In any case, regardless of the model adopted, the CNMC calls for the drafting of contract specifications to be improved in order to promote business competition, select the best bidder based on the best combination of quality and price, and strengthen inter-territorial cooperation in the region design of specifications.