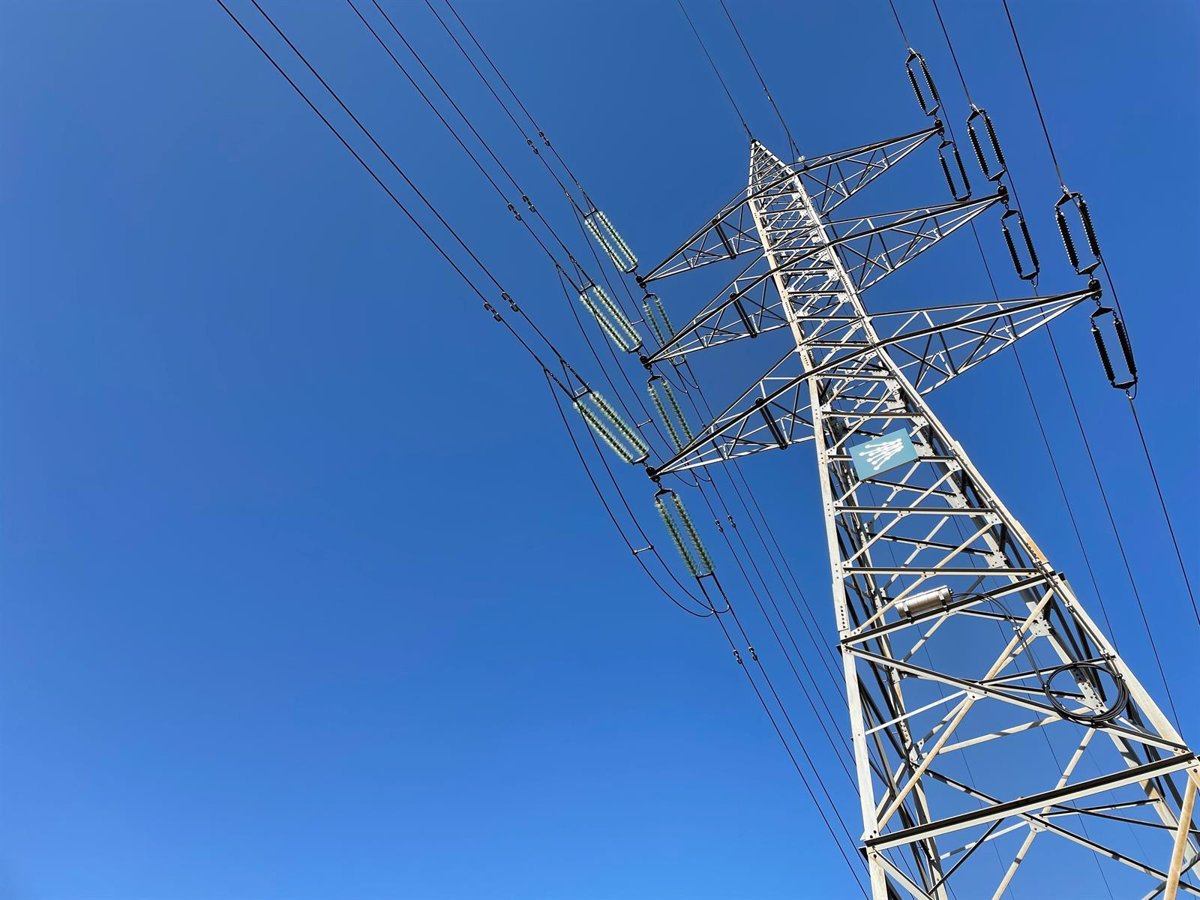 The National Commission of Markets and Competition (CNMC) informed Red Eléctrica (REE), a subsidiary of Redeia this Monday that, in its capacity as operator of the system, apart from the supervisory tasks of the regulator itself, it has identified the errors in the preliminary liquidations of the power generation plants affected by the reduction in “powers that fell from the sky”.

In order to mitigate the impact of the increase in the price of natural gas on the electricity market, the government approved a mechanism to reduce excessive remuneration (known as “Benefits from Heaven” or “Windfall Profits”) that certain plants receive due to the operational marginalization of the wholesale electricity market in Spain, a measure extended until June 30.

This mechanism, detailed in Royal Legislative Decree 17/2021, stipulates that installations located in areas outside the Peninsula and those with a net electricity production of no more than 10 megawatts (MW) are exempt from this, regardless of their commissioning date.

In this context, Red Eléctrica has calculated and settled monthly the reduction in the remuneration of the entities concerned since the measure came into force and found some errors, which is why it consulted the CNMC on two issues.

On the one hand, what is the criterion for the implementation of the initial billing for those plants that were not within the scope of the reduction at the time of implementation, and on the other hand, how is the subsequent billing for the billed plants the reduction of the windfall profits in a certain month apply to the fact that they fall within the scope and are currently out of scope.

Thus, the panel chaired by Cani Fernández has informed REE that, for reasons unrelated to the definitive measure, as in the case of the two questions consulted, the correction of the provisional accounts “by the system operator (REE, in this case) at any time, as soon as this circumstance is recognized, independently of the oversight tasks of the CNMC”.

Likewise, in the event of errors due to matters unrelated to the action, the correction of the amounts invoiced must be carried out without waiting for the final action or the monitoring by the CNMC and “without prejudice to the subsequent verification work, that this is the case.

“In each of these cases, the system operator will repay the interested party the amount billed in error and apply the corresponding increase or decrease in the amounts reported to the CNMC in the following preliminary billing”, he adds the regulator.

On the other hand, the regulator considered it necessary to clarify that, in order to regulate the amounts billed, as a result of the supervisory actions taken by the CNMC, the system operator must make the appropriate correction in the outstanding monthly statements and, in his case, at the final liquidation, “without any action on the part of the affected party action is required or final action must be awaited”.

“In the event that a correction of the billed amounts is required as a result of the final measure, the plant operator only needs to request the determination of the exempt energy if the correction of the measure applies to plants that have legitimate hedging instruments in part or all of their production “added the CNMC.

- Advertisement -
Share
Facebook
Twitter
Pinterest
WhatsApp
Previous articleThe KM Amèrica Festival traces a living map of Latin American literature in Barcelona
Next articleCornwall’s Camilla poses and speaks on her 75th birthday: ‘I’ve been tested for so long I had to learn to live with it’