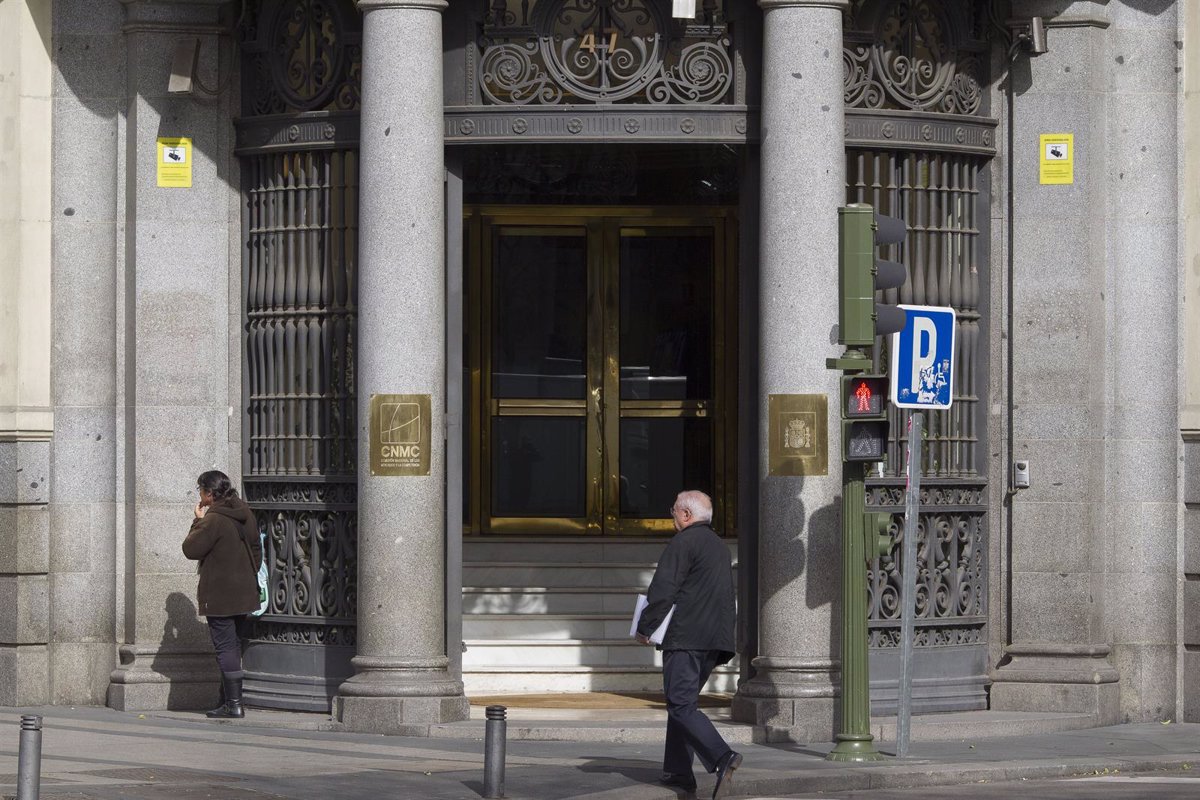 The National Commission for Markets and Competition (CNMC) has expressed concern over the “legal uncertainty” it says will be created by the draft royal decree approving the new postal regulations by leaving administrative and judicial notifications unregulated.

The competition has shown that the problem is “fundamental”, but at the same time it neglects certain aspects related to the quality of the universal postal service, which is why it is pushing for changes in the project to ensure the security of this type of notifications.

The CNMC has said in a report that the proposed change in the postal regulations will suppress mention of the DNI, as well as the requirement for the signature of individuals or the stamp of the companies or organizations receiving administrative notifications.

These requirements are not replaced in the proposal by others guaranteeing proof of the reliable identity of the recipient, to the detriment of citizens’ guarantees, for which it considers it necessary to maintain the current wording of the Administrative Communications Regulation.

The commission had already decided on the importance of the correct execution of administrative and judicial decisions in order to guarantee the rights of the administered. In regulating these notifications, the CNMC has taken the view that the mere reference of the Postal Regulations to the Common Administrative Procedure Act “is not sufficient”.

Regarding the universal postal service, the regulator has recalled that the draft regulation should explicitly regulate the following points: the technical standards for measuring the quality of service, the application of force majeure to the calculation of delivery times for shipments and the threshold of non-compliance with quality objectives, for which the designated operator could be sanctioned.

On the other hand, he has stated that the draft regulation needs to be drafted “in more detail and in a more coherent manner” with other regulatory texts, including the Postal Law itself and the current Postal Regulation, in order to avoid “returning to situations already experienced by the sector and therefore for operators and users confusing”. In addition, according to the Commission, the rights of users with regard to claims and compensation should be clarified.

Finally, it has labeled as unjustified that the Sustainable Postal Company Seal of Excellence is awarded through a competition that takes place on a regular basis, thereby limiting in an “unjustified” way the number of operators who can access this award at the time they deserve it