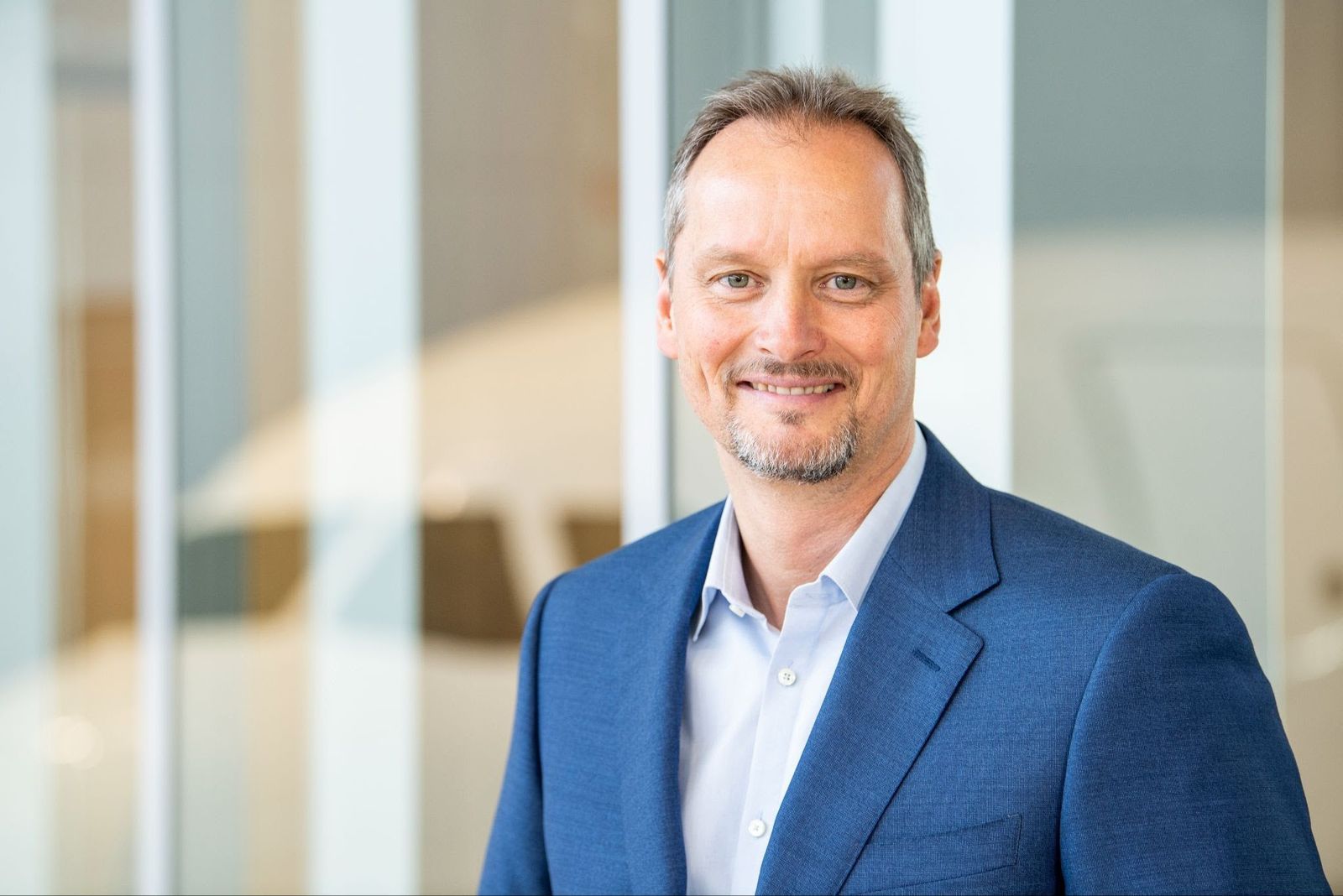 BERLIN – Airbus armament division chief Michael Schöllhorn says increased efforts are needed to arm the aviation industry against global supply bottlenecks in the wake of international crises. For the arms business, the boss of Airbus poses clear demands to politicians.

Missing components slow down Airbus. The group sees the delivery target of 720 aircraft for 2022 in jeopardy.

“Disability is becoming noticeable. It was different a few months ago. Even before the Ukrainian crisis, it was true that the chip crisis only affected aviation in individual areas, but not like the automotive industry” , Schöllhorn, who is also chairman of the Federal Association of the German Aerospace Industry (BDLI), said ahead of the ILA, which kicks off on Wednesday.

“It is now a kind of shortage management. If the supply chain does not work in several places, there will quickly be a ripple effect and work processes must be reorganized according to the motto: What can- I build now?” Said the head of Airbus Defense & Space.

In response, Airbus is looking for new suppliers, for example by developing other sources of titanium. “I’m optimistic about it. We already started building up some inventory when we annexed Crimea in 2014. We’re secure in the short to medium term. The chip crisis is tougher. But we’re on our way there. ” too.”

The overall goal is to become more resistant to disruptive factors. “That’s the lesson of Covid and the Ukraine crisis,” Schöllhorn said. “There are certainly other geopolitical issues in the world that Europe needs to watch very closely, for example the situation around Taiwan. In this regard, there are efforts everywhere to redomesticate further.”

When asked if there had been a drop in orders due to the loss of air links as a result of the pandemic and now due to a lack of staff in the airlines, he replied: ” No. The order books are full.”

“The defense industry too fragmented”

Schöllhorn sees a turning point in the arms business following the war in Ukraine. “The defense industry is still too fragmented”, Schöllhorn told the “Spiegel” (“Spiegel+”) in another interview. “We have too many national companies all struggling to do business.”

According to Schöllhorn, greater cooperation between manufacturers, “stronger standardization of purchasing” with “higher quantities per system” and uniform EU export rules would help the industry.