The Chinese digital giant Tencent is already at 41% in 2021 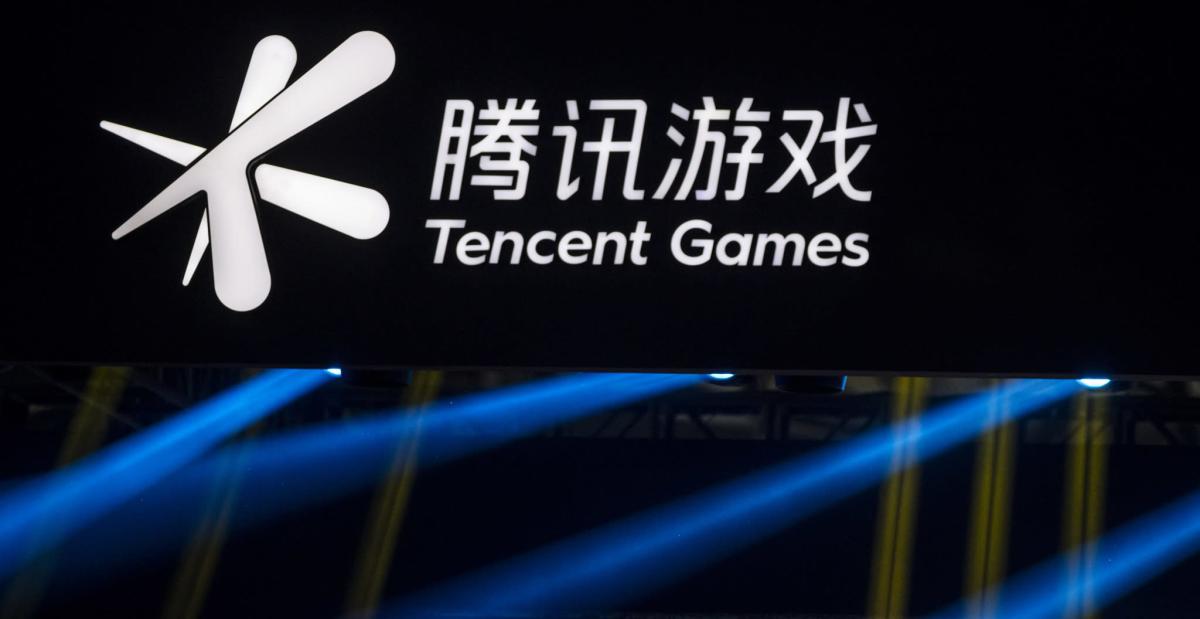 Tencent assured that “2021 was a challenging year” in which changes were made and measures were taken “that reinforced the company’s long-term sustainability but had the effect of slowing revenue growth.”

Among the segments in which the technology company operates, video games and social networks, which they call “value-added services”, remained the main source of income, although it fell from 55% to 52%.

THE AD AND VIDEO GAMES BUSINESS SLOWS DOWN IN CHINA

Of that amount, 44% came from video games distributed in China, although the growth of this particular line of business was much lower than that of international titles, which invoiced 31% more, although it still represents a much smaller part of the income (15.6%).

The reason that these operations grow less in China is found in the measures promoted by Beijing -and those announced by Tencent on its own initiative under pressure from state media- to combat the addiction of minors to video games.

In fact, the total time that minors spent playing Tencent titles fell by 88% year-on-year during the fourth quarter of 2021, in which the turnover obtained by the technology of the players in that age group contracted a 73%

“We hope to fully assimilate the impact of the measures to protect minors in the second half of 2022,” the company predicted.

Another of its important sources of income, the segment of social networks, reported 8% more: WeChat -developed by Tencent as an alternative to local applications such as WhatsApp, censored by the Chinese authorities- had more than 1,268 million users at the end of December. monthly active users, which means that during 2021 I add about 43.2 million.

The trajectory of the online advertising segment was different, which lost weight (from 17% to 16%) on the company’s income despite billing 8% more, mainly due to the drop in business with companies in sectors affected by the campaign Beijing regulator such as education, real estate or insurance.

Looking ahead, Tencent believes that the Chinese internet sector “is structurally changing to a healthier mode, characterized by refocusing on user value, innovation and social responsibility”, something for which he assured be “proactively adapting.”

In a separate statement, the board of directors announced the proposal to pay a dividend of 1.6 Hong Kong dollars (0.2 dollars, 0.19 euros) charged to the 2021 financial year.