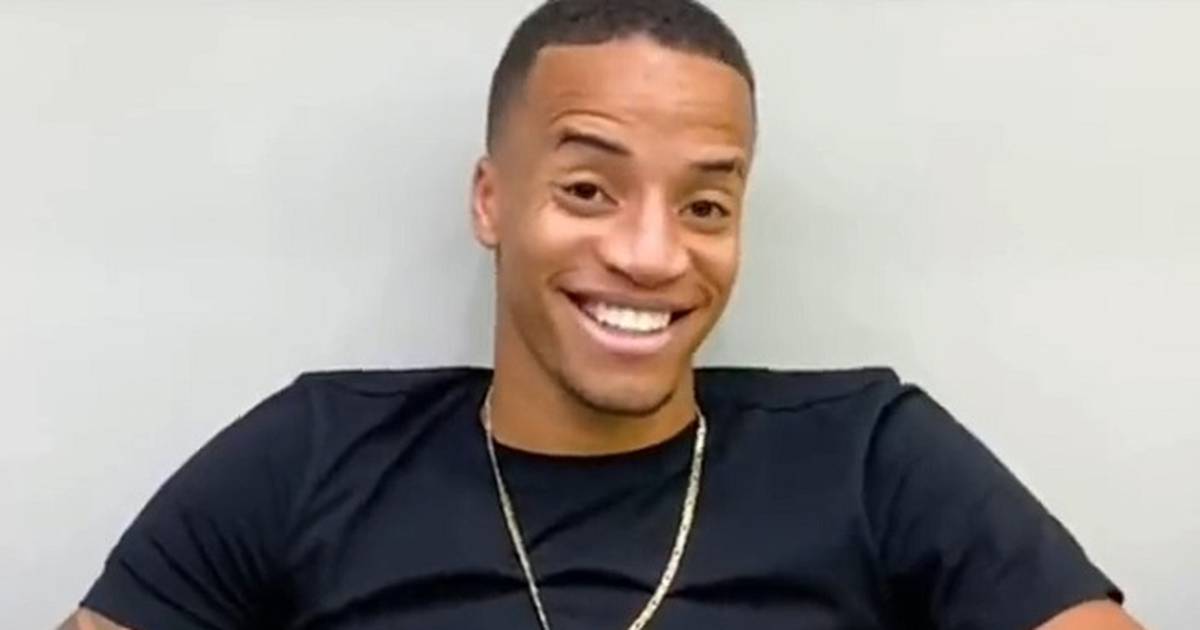 Although the decision of FIFA was in favor of the Ecuadorian national team, the case does not seem over for the Chilean press. Andrés Holguín, attorney for Byron Castillo, makes statements about the current status of the player and the lawsuit that would be brought against the ANFP.

Initially, the Chilean National Professional Football Association denounced against the Ecuadorian Football Federation than Byron Castillo He was of Colombian nationality and not Ecuadorian. However, heFIFA has made its decision and decided that Ecuador will play the World Cup.

This whole story ended up pointing the finger at Byron Castillo, who was repeatedly considered vulnerable. However, according to his lawyer, this is a thing of the past because the player is “much better”, He said so in statements to La Tercera de Chile, where he left several clarifications.

Regarding Byron Castillo’s current situation and how he is handling it, Andrés Holguín mentioned: “The Chilean federation – through its lawyer Eduardo Carlezzo and its leaders – has not stopped making comments and accusations against Byron. Harmful comments. Even in Carlezzo’s last conference days before the resolution, he made some very damaging comments against the player. They were very accusatory. All without evidence.

“The player, enjoying the confidence of the national team coach, Gustavo Alfaro, for these two games that have just been played, has helped him a lot. Ditto the fact that it was sold. Indeed, there was an emotional impact that was noted during a Barcelona game against Aucas, in Quito. But Byron is already coming out, he has very strong family support, a great agent who has been with him the whole time. We gave him, on several occasions, even I gave him – without being a lawyer for the Ecuadorian federation – this assurance that there was no way to lose this case. The complaint filed by the Chilean federation was ridiculous. There was no way. We told him to stay calm. This is how I also expressed it to the Ecuadorian federation. And time has proven us right, ”he added on the feelings of the injured player, especially during this match against Aucas, in the south of the capital.

Finally, he mentioned the possible request of Byron Castillo to the Chilean Federation, specifying: “It is not that we are obliged. The federations are still in dispute. We spoke with the player’s agent, José Chamorro, and I’m sure we’ll do that later.” completed.

- Advertisement -
Share
Facebook
Twitter
Pinterest
WhatsApp
Previous articleThe bodies of the two Jesuit priests murdered in the Sierra Tarahumara and the tour guide were found
Next articleHair loss: It is more and more common in women