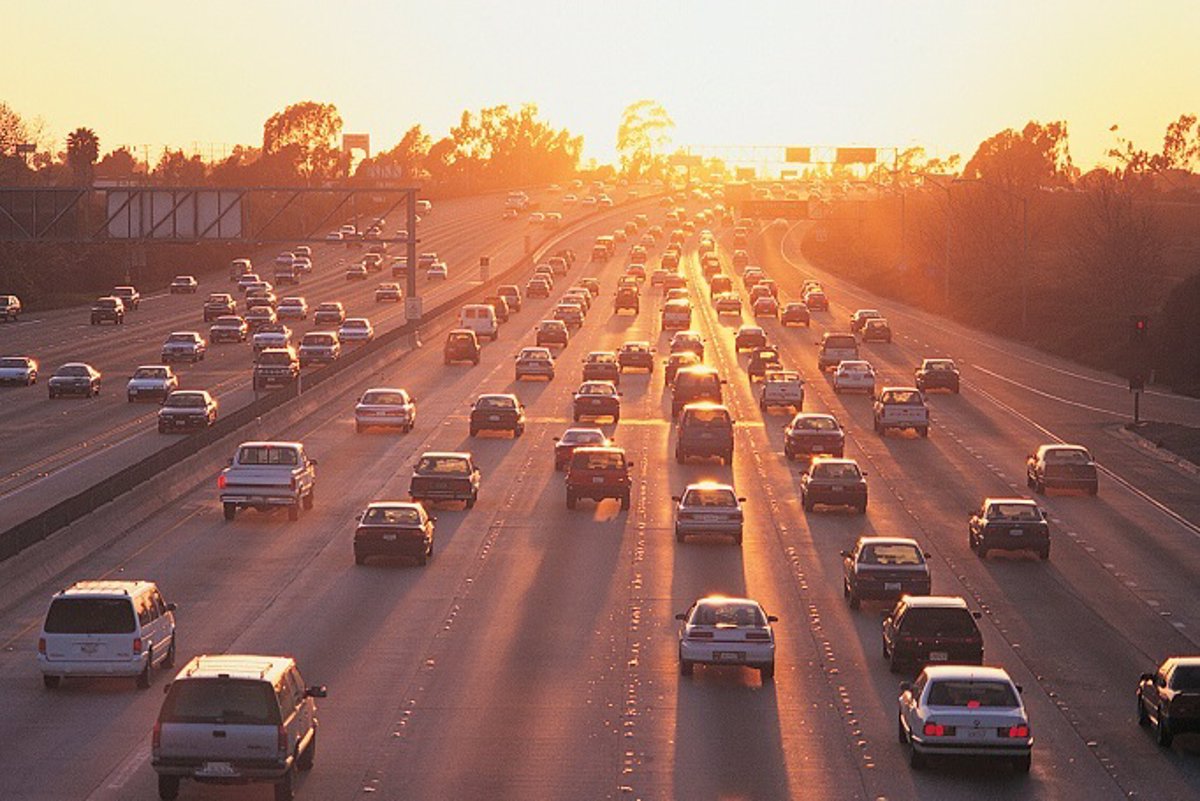 Considers it essential to have an updated charge card

Aneval, an association that brings together the five major international car rental companies (Avis, Enterprise, Europcar, Hertz and Sixt), has celebrated the launch of the call for proposals for the Strategic Project for Economic Recovery and Transformation of Electric Vehicles and Connected Vehicles (Perte VEC) as it believes that a “determined” investment in electric vehicles and infrastructure will manage to close the gap that separates Spain from the rest of Europe in electric mobility.

“A nitro car is owned by the rental company 80% of the time, while with an electric car that percentage drops to 40%, half that, due to a lack of charging points and fear of being left behind,” the organization said.

However, the association has shown its desire for “clear” executive follow-up to ensure “effective implementation” of the points, which are expected to register up to 250,000 electric vehicles and install up to 110,000 charging points. both in 2023.

Likewise, Aneval has called an updated map of chargers “essential” and called on the various administrations to create the appropriate ecosystem to encourage demand for electric vehicles by multiplying strategic charging points in ports, train stations and airports.

In addition, he stressed that the “car rental” sector is one of the entry points for users to test new mobility, recalling that in the case of the five major car rental companies, 73% of their fleet are low-emission, less than 120 grams of carbon dioxide (CO2) per mileage.

“We are committed to 100% electrifying our park, but a boost is needed both in incentives and in developing an optimal charging infrastructure network that will make it viable. Until then, it is important not to force accelerated electrification and not to discriminate against any technology,” said Aneval President Tobias Zisik.