The Brussels energy saving plan provides for the “Iberian exception”. 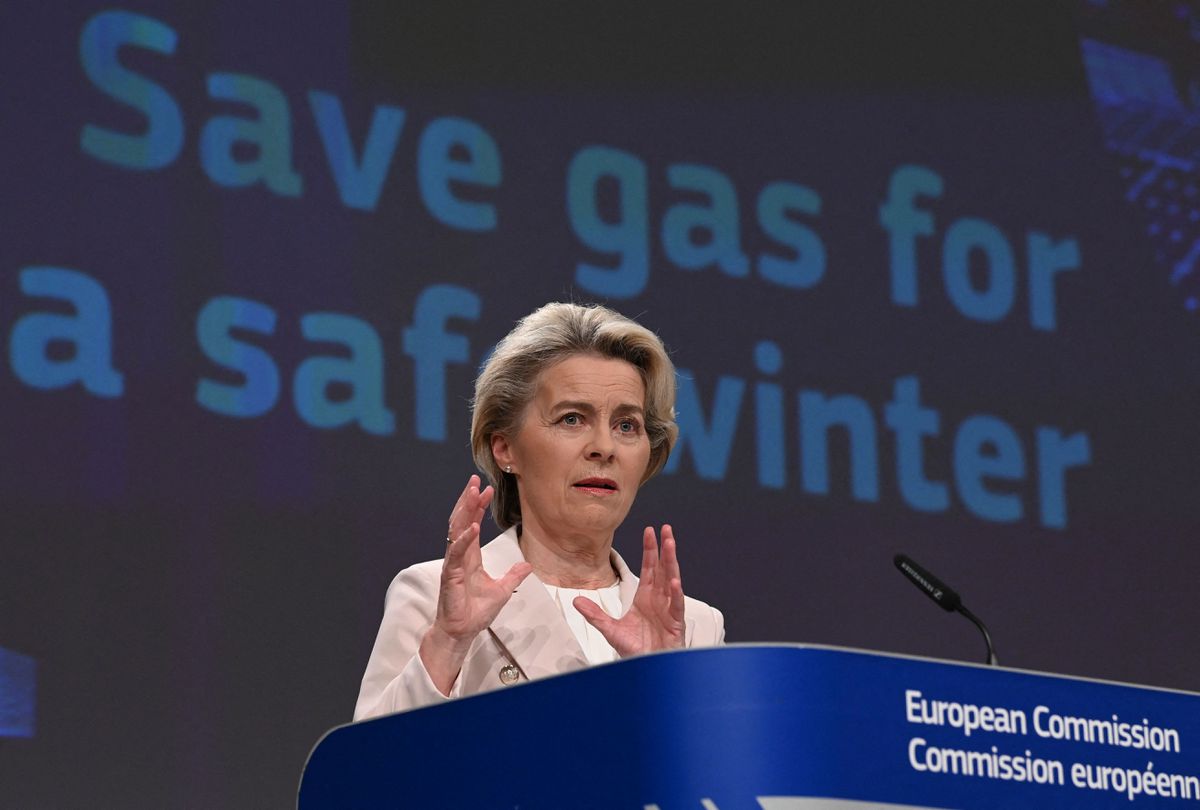 The European Commission’s energy saving plan in the face of the looming Russian gas lockdown acknowledges the peculiarities of countries like Spain and Portugal and their character as energy islands. The draft regulation presented in Brussels this Wednesday obliges all EU states to reduce gas consumption by 15% by spring. However, it is considering the possibility that a Member State may request that this reduction be limited to a maximum of 10% if it demonstrates that “they cannot contribute significantly” to increasing the direct or indirect supply of other Member States because they – or have few connections. This would include Spain and Portugal known as Iberian exception that Pedro Sánchez’s government has already managed to persuade Brussels to include them in its mechanism for making electricity cheaper. However, countries requesting a cap on their savings must demonstrate that they are using their infrastructure to reroute gas to other community partners and are therefore equally supportive.

The European Commission’s regulation, which urgently seeks savings in gas consumption, in the face of what the President of the EU executive this Wednesday called “blackmail by Russia” over threatening to shut down its gas pipelines over EU support for Ukraine, requires a Saving of 15% of consumption in all partners between August 1st and until March 2023. This reduction, which Brussels will review, is initially voluntary and, if not respected, will become mandatory. This linear reduction, which did not take into account the different dependence of the individual Member States on Russian gas, nor their specific geographical features and infrastructure, had led to reluctance in some capitals.

Finally, Spain has managed to regain its energy insularity and status as a largely isolated market from the rest of the EU. However, community sources warn that the approval of the gas savings derogation could trigger a new haggling between Madrid and Brussels, as happened before the Commission approved the derogations for the electricity market. This time, the draft regulation provides for a two-month deadline, just in case, for the Commission to take a decision after receiving the petition and the documents demonstrating a country’s right not to reduce gas consumption by 15%, but only by 10% can meet.

Among the more cautious countries was Spain, which fears a 15% cut. Community sources have indicated that the 10% exemption was introduced during the Commission meeting at the request of the Spanish vice-president of the body, Josep Borrell. In recent weeks, Spanish diplomatic sources have not concealed their concerns about Brussels’ intention to impose a mandatory and linear cut in gas consumption, saying it would unnecessarily hurt the economy.

Spain has only one connection with France, which makes it a small island. The regulation will make it mandatory to demonstrate that it is fully utilizing these gas pipelines and the infrastructure of regasification facilities that it may have to help meet the needs of other EU countries. The sources consulted indicate that Spain is still not entirely satisfied, considering that even a small reduction in consumption could harm national industry without improving security of supply for the rest of the continent, given Spain’s ability to Helping neighbors is very limited due to lack of connection.

“Spanish consumers have paid for their overcapacities for years,” says Socialist MEP Nicolás González Casares. “That already allows us to show solidarity with the rest of Europe. It was logical to find a way that would allow the Iberian Peninsula to help while using all its capacities and asking for less consumption reduction. However, this step taken by the Commission is still not enough for Spain’s needs,” adds the MEP.

Analysts such as Bruegel Institute’s Ben McWilliams warned in a report earlier this month that the only way to cut Russian gas would be to cut community demand, mentioning a 15% cut in consumption. “Immediate implementation of a coordinated EU approach offers the best option to significantly reduce the overall cost of gas demand reduction,” McWilliams said in a report.

As the basis of its regulation unveiled on Wednesday, the Commission believes that an across-the-board reduction of 15% will allow suppliers to switch supplies to other customers: if one country saves, its supplier can supply more gas to another. The Commission is calling for the EU’s underground gas storage facilities to be filled to 80% of their capacity before 1 November 2022 to ensure supplies for the coming winter. A full gas shutdown now would mean EU reserves would be 65-71% full by early November, below the 80% target, Brussels says. The European Commission has also warned that the austerity plan should cover this winter season and next, as replenishing reserves in the summer of 2023 can also be a major challenge.

Currently, 12 member states are already affected by cuts in Russian gas supplies, the President of the European Commission said on Wednesday. Meanwhile, Russian President Vladimir Putin is threatening cuts. This Wednesday, during a visit to Tehran (Iran) where he met with Iranian and Turkish leaders, the Kremlin chief assured that Gazprom (which has a monopoly on Russian gas pipelines) “has always fulfilled, fulfilled and will fulfill”. his duties. . However, he also hinted that due to “lack of maintenance” on non-Russian channels and sanctions, the supply could be reduced and that it wasn’t Russia’s fault.

The Brussels regulation speaks of a “significant risk of a sudden and unilateral total disruption of Russian gas supply in the near future” and speaks of energy solidarity. The new rule states that in the event of an energy emergency, a member state can call in solidarity from others to share their gas supply with it, but to do so it must demonstrate that it has done everything possible to save and implement its plans for contingencies.