The Brotherhood in the Netherlands… Failed attempts to gain a foothold 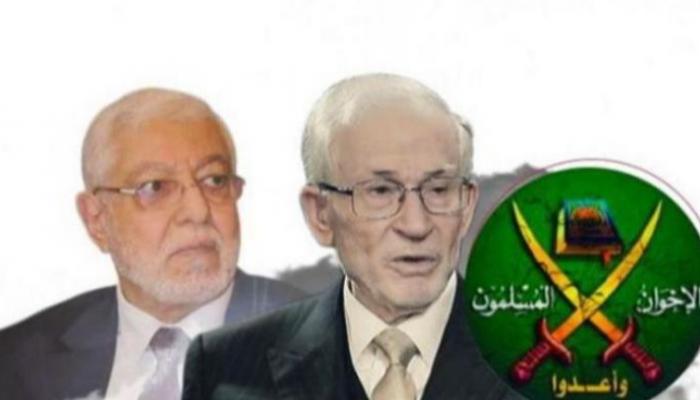 For many years, the terrorist Brotherhood tried, in vain, to play an influential role in Dutch society, through a series of financial, cultural and youth weapons.

The presence of people and networks associated with the Brotherhood in the Netherlands is relatively recent and limited, mainly for linguistic reasons.

And the country’s universities have not historically attracted as many students associated with the terrorist group as it did in several other European countries such as Germany, Austria and France in the 1950s and 1960s.

The Dutch security services estimate the number of actual terrorist Brotherhood leaders in the country and their actual members at only “a few dozen”.

In the same period, a group of Brotherhood leaders established a branch of the “Europe Trust” Foundation in the Netherlands, an institution specialized in financial affairs, and its original branch is active in Great Britain and works in the field of real estate. roots and remittances. , and is the main financier of the activities of the terrorist group in Europe.

Over time, the Europe Trust branch bought a number of properties in the Netherlands, some of which became Brotherhood-affiliated mosques, such as the Blue Mosque in Amsterdam and the Center in Rotterdam. The organization also received generous funding from foreign countries, according to a recent report by the Documentation Center for Political Islam in Austria.

In June 2021, an association called Al-Mashreq, operating in the Dutch The Hague, joined FEMISSO, accused of hacking European organizations.

In addition, a local branch of the Islamic Aid Organization is active in the Netherlands, run by the same people who run the network of other Brotherhood organizations in the country, according to the Austrian report.

Although the presence of the Brotherhood has limited influence, the Dutch authorities pay great attention to monitoring the group’s movements, and the security services have investigated the group’s network for many years, and in 2011 they issued an assessment of the situation of the group. group.

In their assessment of the Brotherhood, the Dutch security services wrote that the group was “attempting to pave the way for radical ideology to play a larger role in the Western world by exerting religious influence on Muslim immigrant communities and establishing good relations.” with local opinion leaders. : politicians, civil servants, non-Muslim social organizations and clerics.” academics and journalists.

“This policy of compromise has been more evident in recent years,” he said, adding: “The group presents itself as a legitimate representative of the Islamic community.”

“But the Brotherhood’s ultimate goal is to create, and then implant and expand, a hardline Islamist bloc within Western Europe,” he explained.

The security assessment presented to Parliament also indicated that the Brotherhood operates through a clandestine structure, an open cover of organizations and has limited but growing influence in the Netherlands.