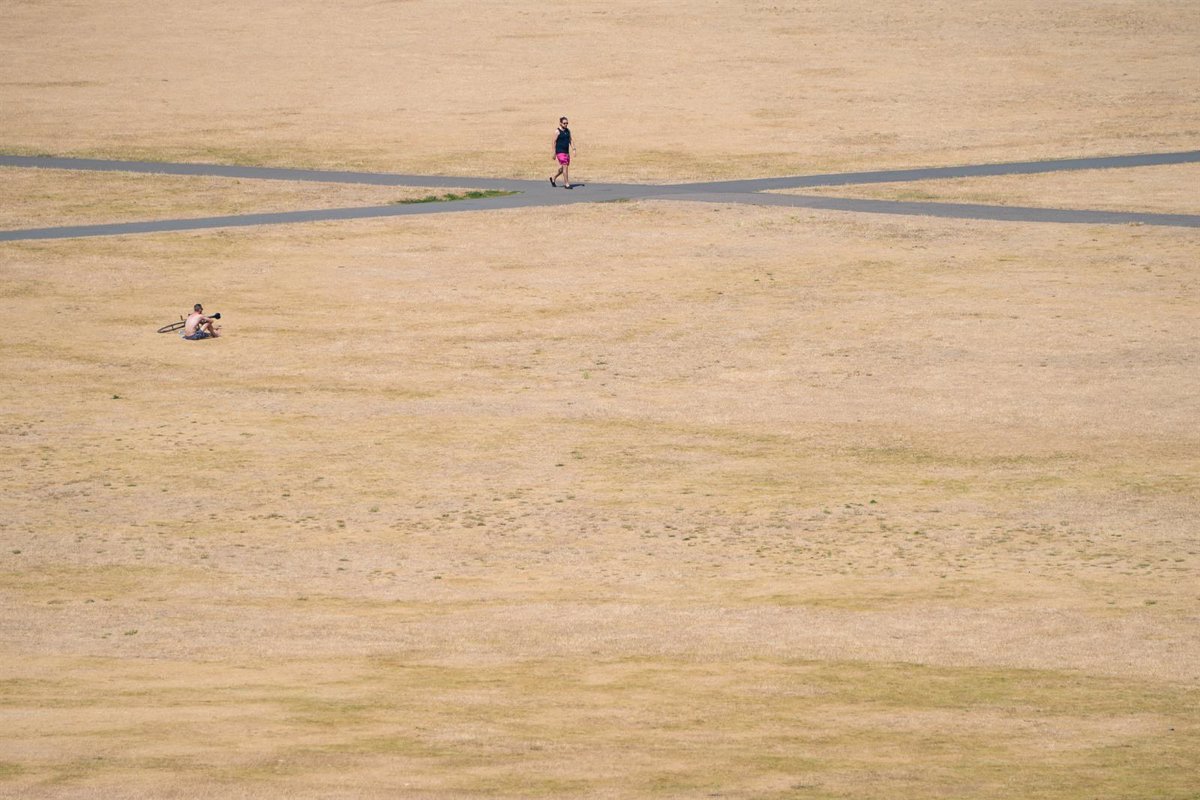 The British government declared a state of drought in a dozen regions of England this Friday, with consequent restrictions on domestic and commercial water use for residents in those areas.

The UK government’s statement, picked up by news outlet Sky News, urges residents and businesses in affected areas to be “very aware” of current resource pressures and urges them to use water “wisely”.

“We are better prepared than ever for droughts, but we will continue to closely monitor the situation, including the impact on farmers and the environment, and take additional action as needed,” said Water Secretary Steven Double.

On the same Friday morning, Yorkshire Water Services Ltd. became the fourth UK company to ban the use of hoses to water gardens or wash cars from August 26. According to its website, Yorkshire Water serves 5.4 million people and 140,000 businesses.

The drought isn’t just affecting Britain, however, where temperatures above 35 degrees are expected again this Friday. Data from late July shows that 47% of European Union countries are facing drought alert conditions and 17% have alert levels, according to the European Drought Observatory.

Wildfires have erupted in France as it experiences a third heatwave and the worst drought in its entire history. The German weather service DWD also warns that there is a very high risk of forest fires in some areas.