The Boys: Why is ‘Herogasm’ trending on Twitter and making fans so excited? 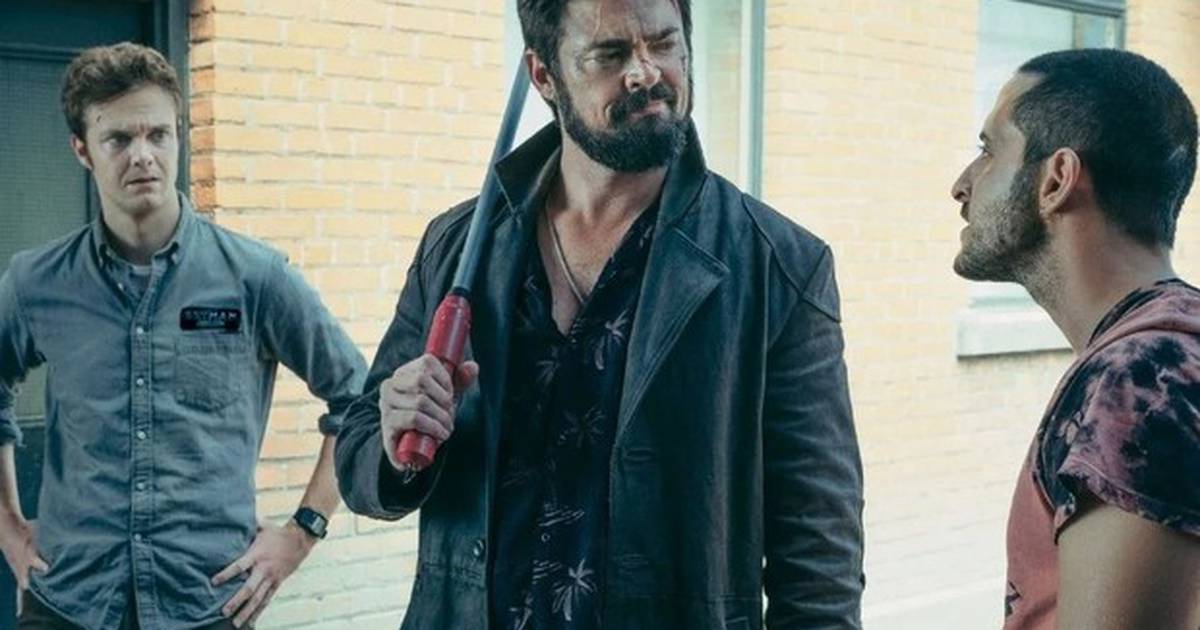 The sixth episode of boys 3, titled “Herogasm,” is being held as an event for fans of the popular Amazon Prime series. From the name, which is enough to add an ‘o’ at the end to decipher what it means in Spanish, we can already imagine the type of scenes that await us when the next June 24.

Actor Jensen Ackles, who plays Soldier Boy in this third season, anticipated that this episode will represent an escalation in the plot: “I think everything starts to go off the rails from the sixth episode. From first to fifth it’s amazing. They can see where we are going and enter “Herogasm”.

Kripke shared that “Herogasm” was the only thing he listened to when talking about being in charge of adapting the series for Amazon. “Those who knew the comics, when they heard I was starting to do The Boys, the first comment that came out of their mouths was, ‘I dare you to do the Herogasm,'” he said. he declares.

Additionally, Kripke added an interesting fact: “The sixth episode is illegal in four countries. I found that you had to cut out very large parts to allow it to air out. We do things very realistically on this show, so it’s self-explanatory.”

In the comic, the main plot of heroism features Butcher, played by Karl Urban in the series, Hughie (Jack Quaid), Mother’s Milk (Laz Alonso), and Frenchie (Tomer Capon), infiltrating an annual superhero party sponsored by Vought. A party that will surely have a strong adult content, in the good style of the series.