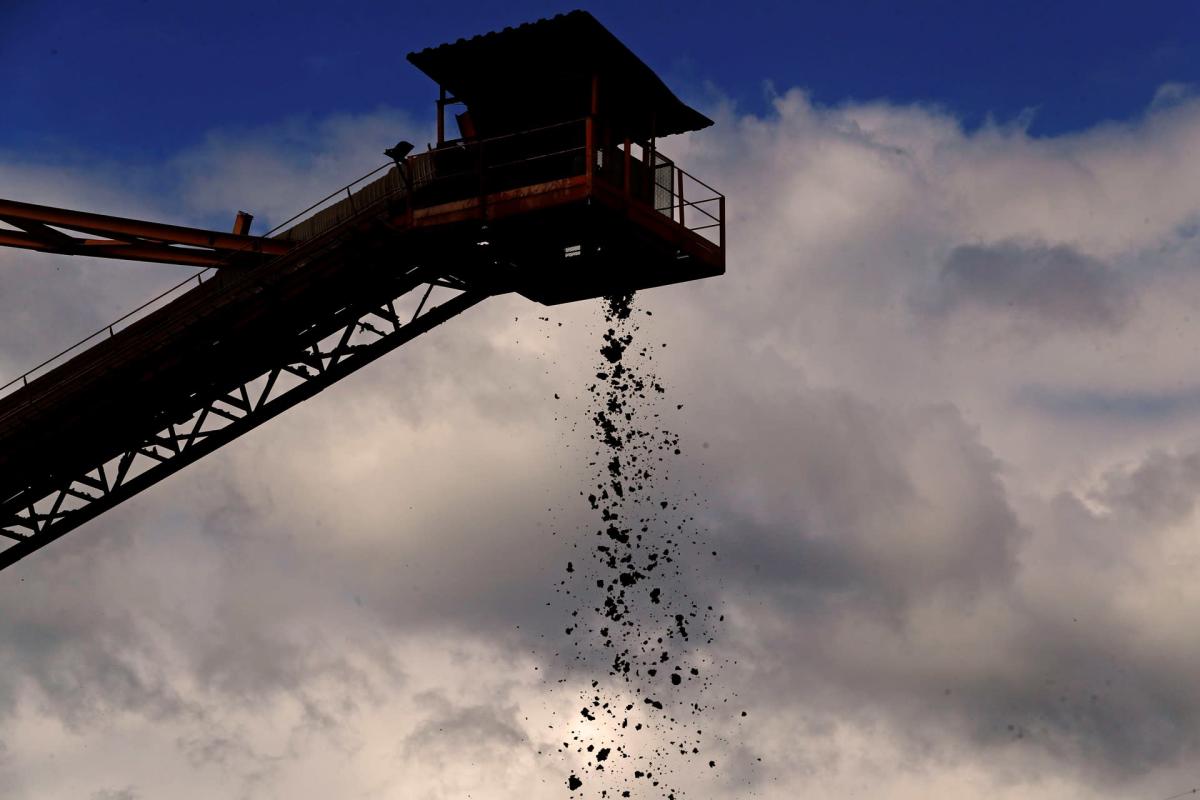 Shanghai (China), March 15 (EFE).- The “unprecedented” rise in international nickel prices after the Russian invasion of Ukraine due to the fact that Tsingshan, the largest producer of this metal in China and in the world, made headlines al will be in a delicate situation due to his short positions in London.

Fears over the interruption of the nickel supply – Russia is the world’s third largest miner of this metal – caused its precious metals to break records, putting Tsingshan, who had made significant investments betting on its decline, in dire straits.

A short position is a bet on the fall in price of an asset that is borrowed and sold with the expectation of buying it back later at a lower cost, thus making a profit before returning it.

However, this type of internal operations risks such as the so-called ‘short squeeze’, which occurs when the asset not only does not go down as expected but also experiences a strong rebound, which causes those who bet to short positions they happened to abandon them and to cut their losses through purchases, translating into an increase in demand that raises prices even more.

In a situation like the one described, you can realize what is known as a ‘margin call’: when the investor is close to running out of funds to cover his position, the “broker” – for example, a bank – who has lent funds to undertake the investment requires a greater contribution of funds to maintain it to avoid its automatic closure.

As reported by Bloomberg last week, Tsingshan faced precisely one of these situations, after accumulating in London a short position of about 100,000 tons of nickel, a metal that on the 4th had closed at just under 30,000 dollars per ton and to exceed the $100,000 early Tuesday morning.

The situation would have turned into losses of thousands of millions of dollars: although the exact amount is unknown, it is estimated that the aforementioned rally on Monday alone would have cost Tsingshan more than 2,000 million, an amount to which the negative during the accumulated months in which he built his gigantic short bet.

However, the London Metal Market (LME), controlled in 2012 by the operator of the Hong Kong Stock Exchange, stepped in and suspended the negotiation of nickel sales contracts, which will not resume normal activity until tomorrow. .

The Shanghai Futures Exchange (SHFE) made a similar decision, although it only suspended contracts for one day.

The controversy did not come so much from the suspension but from the cancellation of all the negotiations on March 8 – the day nickel prices doubled from 50,000 to 100,000 dollars -, which meant the loss of some 3,900 million dollars. in contracts, according to calculations by Bloomberg.

In a statement, the London-based operator defended its decision, considering that “a systemic risk had been created for the market” that generated “serious concerns about the ability of participants to face the resulting margin calls, increasing the risk of multiple defaults and the consequent reduction in the ability of participants to maintain their access to the market and manage their risks”.

WAITING FOR AN AGREEMENT

Tsingshan, financed by the tycoon Xiang Guangda -known as “The Boss” in the Chinese business community- in 1992, was ranked 279th last year in the list of 500 world companies with the highest turnover prepared by Fortune magazine, thanks to revenue of about $42.45 billion.

This morning, the company announced that it had reached a “standby agreement” whereby a number of Tsingshan’s creditor banks agreed, for an unspecified period, not to make further margin calls or close positions while a “liquidity line” is negotiated. guaranteed on standby.

“As part of the agreement, there is a provision for Tsingshan to reduce its positions in a fair and orderly manner as abnormal market conditions subside,” the statement added.

This would confirm the information that Chinese – supposedly, by order of the Government – and international banks had offered lines of credit to the company so that it could face its margin calls.

Quoted by the local newspaper Securities Daily, a company spokesman assured that “there are no problems in the current positions and operations” and attributed the situation to “some coordinated movements (against Tsingshan’s positions) by foreign capital” .

That same medium assured that the company had “sufficient inventory” to meet its orders and that it had carried out an exchange of nickel types -from bushes to sheets- that would allow it to close its short bet against metal prices.

Waiting for the evolution of the aforementioned negotiations, some of the listed companies linked to Tsingshan have paid the premium, with falls in the stock market of 13.7% for China Molybdenum, 14.8% for GEM or 7.9% for Huayou Cobalt since the past day 8