The book that explains what “normal voting” means 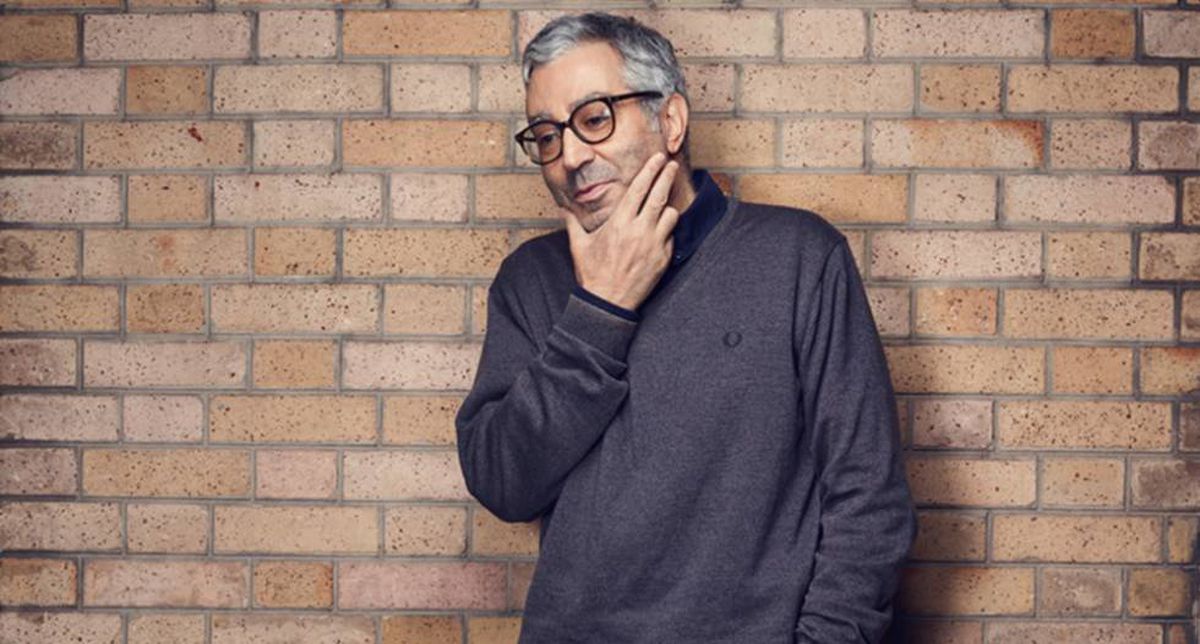 “It was a warning, because there was nothing more. The people who voted for him didn’t want him. In the second round they voted normally. So said his mother, Didier Eribon, to justify his voting for Jean Marie Le Pen in the first round of the 2002 French presidential election. In the second he chose normal, so the other candidate in the race: the conservative Jacques Chirac. In this case, however, it would be too much to say normal, considering that his family had been a proud communist family for decades.

The sociologist, philosopher and author of Michel Foucault’s reference biography, Didier Eribon, published in 2009 a work that summarizes in a single person the tension between class and identity that has been rocking the left for years. The work, a brilliant mix of memoirs and essays that has become a publishing phenomenon in France, is titled Return to Rheims (Georgina Fraser translated it into Spanish for the Argentine label Libros del Zorzal in 2015 and has had several theatrical versions). The man is himself, raised in a proletarian and homophobic environment and forced to make a painful return trip: leaving home to rid oneself of the shame of homosexuality and returning home to embrace the shame, poor to have been.

In his case, settling in Paris and becoming a respected intellectual was accompanied by a stifling concealment of his parents’ working-class origins. Said by himself: his coming out of the sexual chamber coincided with his coming into the social chamber. His father had to die, whom he didn’t love and whose funeral he didn’t attend, so he sat down and talked to his mother to find out that he had devoted half his life to studying some mechanisms of domination and hiding others. Hence the value of Return to Rheimswho combines autobiography and sociology with extreme rigor, mixes Annie Ernaux with Pierre Bourdieu and manages to summarize in one book what his pupil Édouard Louis hardly managed to do in two: To finish off Eddy Bellegueule Y who killed my father.

The great film adaptation signed by Jean-Gabriel Périot a year ago is now in Spanish cinemas. Narrated by Adèle Haenel (Portrait of a woman on fire, the unknown girl) and mounted on an impressive folder, the film – which is not subtitled for nothing fragments– renounces – and that is a pity – the homoerotic dimension of Eribon’s book in order to concentrate on the ideological. As if the end of heteropatriarchy could be imagined any easier than the end of capitalism. Or simply as if anticipating an electoral disintegration of the left, motivated by the tendency of his parties to adopt the mental framework of the right and the tendency of his followers to vote twice: once to warn; other normal. And who says to vote, says to abstain.