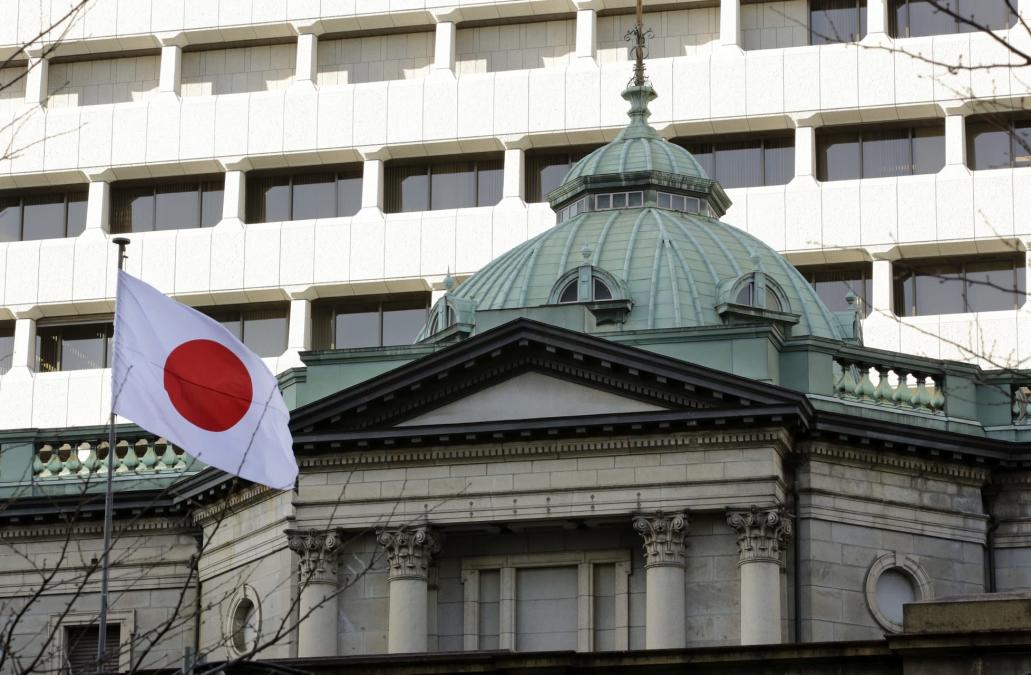 Tokyo, March 18 (EFE).- The Bank of Japan (BoJ) opted this Friday to keep its monetary policy unchanged, in view of the fact that inflation remains weak and far from its goal and the uncertain economic outlook fueled by the War in Ukraine.

At the end of its two-day monthly meeting today, the Japanese central bank showed by the majority to maintain its short-term interest rate at -0.1% and continue buying Japanese state bonds so that its 10-year yield remains around to 0%, and thus facilitate loans to SMEs and households.

The entity will continue to buy assets such as exchange-traded funds up to a maximum annual import of 12 trillion yen, about 91.2 billion euros.

Among the factors that it used to opt for its immobility, the BoJ cited the persistence of the covid-19 pandemic, which has been weighing down domestic consumption (one of the most important components in Japan) and with it inflation, and the invasion ukrainian russian

“The evolution of covid-19, including its variants, and its impact on domestic and foreign economies continue to deserve attention. In addition, there are extremely high uncertainties about how the situation surrounding Ukraine will affect economic activities and prices. in Japan,” highlighted in their report.

The trend of the Japanese economy has been one of recovery, “however, after Russia’s invasion of Ukraine, the global financial and capital markets have been volatile and the prices of raw materials such as oil have been considerably convincing, and future developments deserves attention,” he said.

Employment and wages have remained “relatively weak in general” and the recovery in private consumption has paused, especially in the services sector, due to the most recent resurgence of covid infections, already on the decline in the country.

The central bank expects that although the Japanese economy will be affected by higher raw material prices, consumption and prices will gradually recover.

The BoJ expects this upward trend to continue and reiterated its commitment to the potential adoption of additional stimuli to achieve its inflation target and keep it stable at that level.