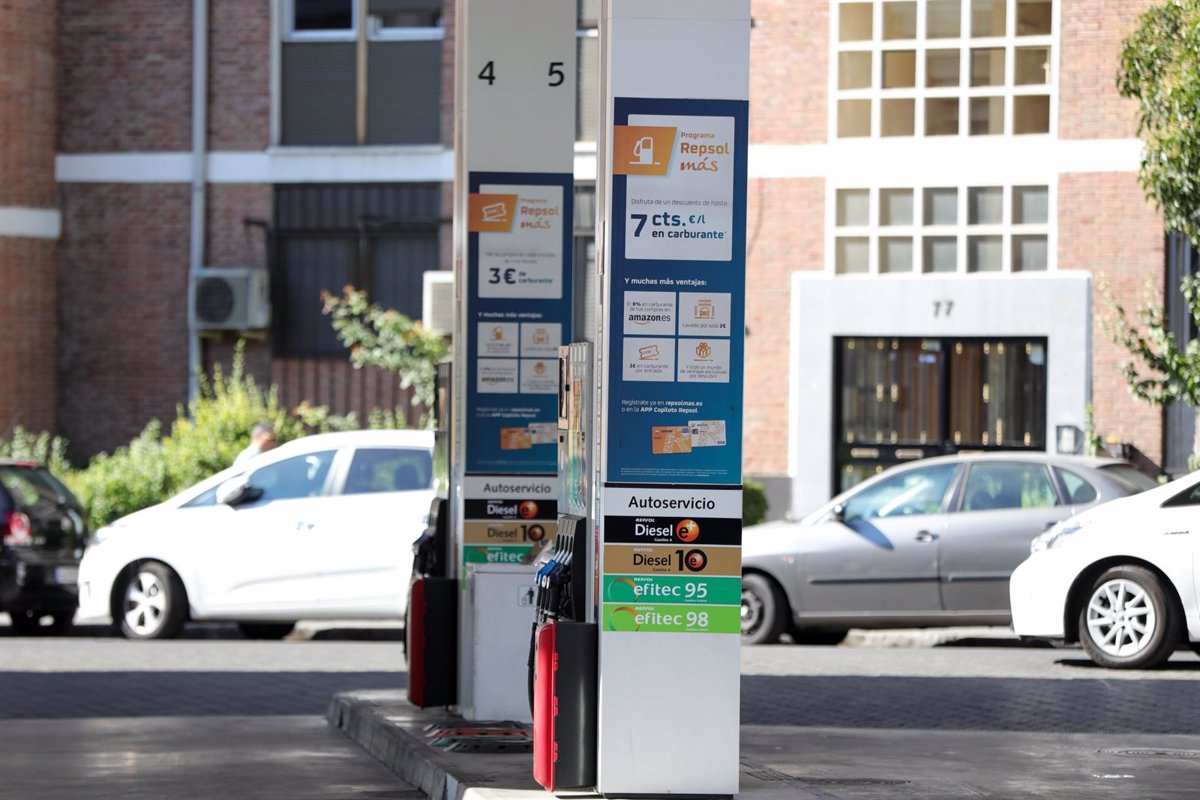 The State Gazette (BOE) published this Sunday the Royal Decree-Law adopting and extending measures to respond to the economic and social consequences of the war in Ukraine, to deal with situations of vulnerability and to restore the island of La Palma.

The Royal Decree-Law, which comes into force this Monday, describes the package of measures adopted at the Extraordinary Council of Ministers on Saturday, which will cost 9,000 million euros and will be effective until December 31 to deal with the rise in inflation.

Regarding the traffic pass discount, a 50% reduction in the price of the monthly pass in state-owned companies such as Renfe and 30% in regional and local companies has been introduced since September 1, although the Royal Decree-Law stipulates that it is a voluntary discount for autonomous communities and communities, as they have the authority.

The Autonomous Communities and local authorities that make the decision to implement this cut can receive aid, estimated at a total of 200 million euros. Likewise, they can extend the discount from 30% to 50% if they wish, but make up the difference with their own funds.

The return ticket is excluded for these scholarships. In addition, in the case of annual tickets purchased before the entry into force of the Royal Decree, the competent administration may decide whether to activate a system that allows the user to return the proportional part corresponding to 30% of the four-month period.

The BOE also includes the 15 percent increase in non-contributory old-age and disability pensions, which translates to an increase of €60 per month (€360 by the end of the year). It also describes maintaining the 15% increase in the essential minimum income approved in March.

Regarding the EUR 200 allowance for people living in households with an income of less than EUR 14,000, the Royal Decree-Law states that it can be claimed by employees, the self-employed and the unemployed, but not by pensioners or IMV recipients .

Likewise, she points out that income of less than 14,000 euros must correspond to the sum of the members of the cohabitation, which will be made up of people living on 1 foster families up to the third class from the age of two.

A prerequisite for this assistance is that the assets of the cohabiting partnership, disregarding the habitual residence, do not exceed EUR 43,196.4. The subsidy, administered by the tax authority, can be applied for until September 30th. According to government estimates, 2.7 million people could benefit.

REDUCTION OF VAT ON ELECTRICITY

On the other hand, there is a reduction in VAT on electricity bills from 10% to 5%, which applies to consumers, companies or individuals with a contract output of up to 10 kilowatts.

It will also remain at this 5% until the end of the year as long as the price on the wholesale market remains above 45 euros per megawatt hour. If this amount is not reached, the reduction no longer applies in general, but remains in place for users who are at high risk and who are threatened with exclusion.

In the area of ​​fuel, too, the reduction of 20 cents per liter of fuel will be maintained until the end of the year. The price of the butane bottle, which is 19.55 euros according to the last check, is also frozen.

Aiming at strengthening the protection of the most vulnerable groups, the ban on the disruption of energy supply, the cap on rent increases and the stating that the increase in energy costs cannot be a reason for dismissal in companies dependent on the administration are maintained.

Likewise, the deferral of social security payments is extended to September, direct aid to gas-intensive industries is approved, drought relief is extended and aid to those affected by the Cumbre Vieja volcano eruption is extended. In addition, the VAT on surgical masks, which has been reduced to 4%, will be extended.

- Advertisement -
Share
Facebook
Twitter
Pinterest
WhatsApp
Previous articleUP wants the government to confirm that journalist Pablo González is not “incommunicado” in Poland
Next articleSandra Paños: “It’s great that Spain are raising expectations, but I’m surprised they see us as favourites”