The bills reach a deal for the new stadium, with a record amount of taxpayer money to fund it 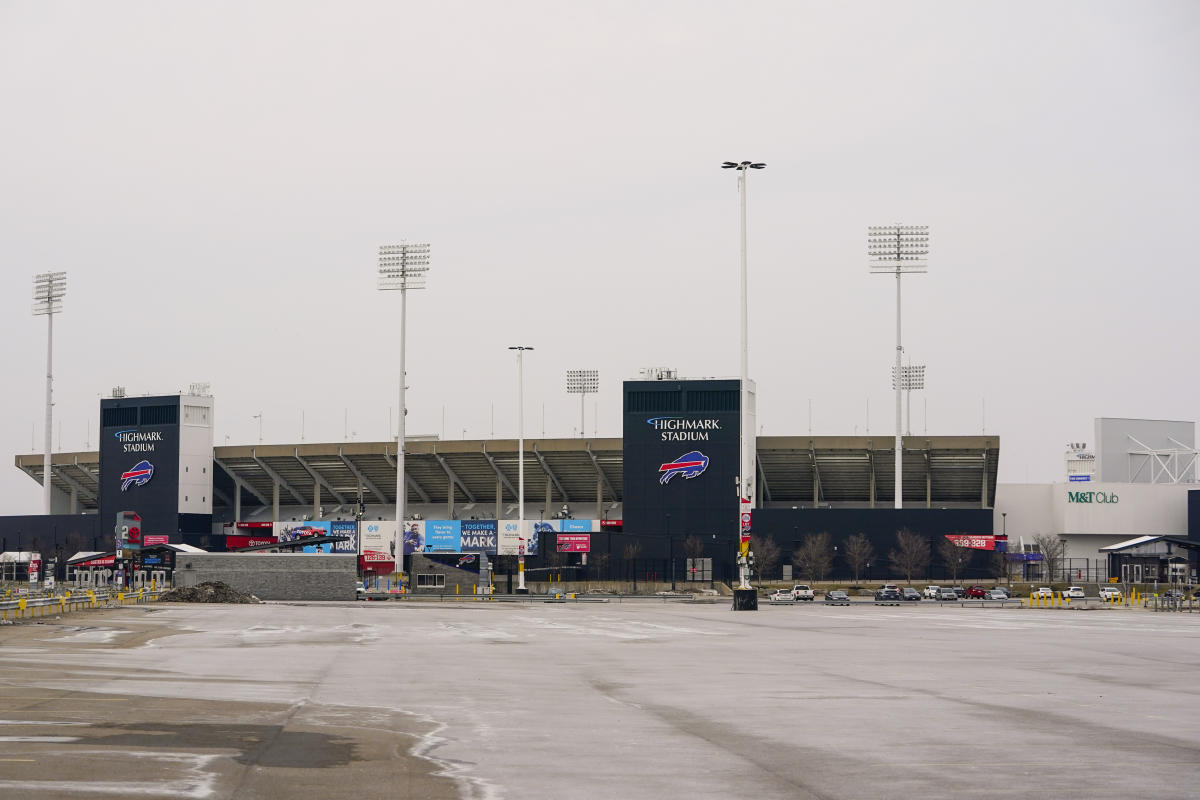 The Buffalo Bills set a new record, and it’s iffy unless you own the NFL.

The Bills will have the most public money going toward building a new stadium. According to the Buffalo News, the Bills will get a new $1.4 billion stadium.

The stadium itself is the first big part of the story. The second is that New York State and Erie County are contributing $850 million to construction costs. The most an NFL team has been given in public tax money for a new stadium has been the Las Vegas Raiders, who got $750 million in tax money to help build Allegiant Stadium, which was a major factor in the Raiders’ move from Oakland.

The Bills aren’t going anywhere for long. A new stadium ensures it.

Bills get their stadium

The announcement about the new stadium came as the NFL is holding its owners meetings in Florida. The Bills, who have been trying to get a new stadium to replace Orchard Park, released a statement.

The staggering amount of public money going into the project “is much less than anyone anticipated,” Hochul told the Buffalo News. The Buffalo News said there had been speculation that taxpayers might need to give $1 billion for the project. New York State will contribute $600 million and Erie County will contribute $250 million to the project for Bills owners Terry and Kim Pegula. The NFL will also give the Pegulas a $200 million loan. The Buffalo News said the Pegulas will put aside $350 million for the stadium, but a portion of that will come from 50,000 personal seating licenses for all season ticket holders that will cost $1,000 each.

Fox Business speculated in 2020 that the Pegulas’ net worth was $5.1 billion.

The stadium, expected to be completed by 2026, will be across Abbott Road from the current Highmark Stadium that the Bills call home, the Buffalo News said. It will be an open-air stadium.

The Bills aren’t going anywhere for a while. Taxpayers are the main reason for this.