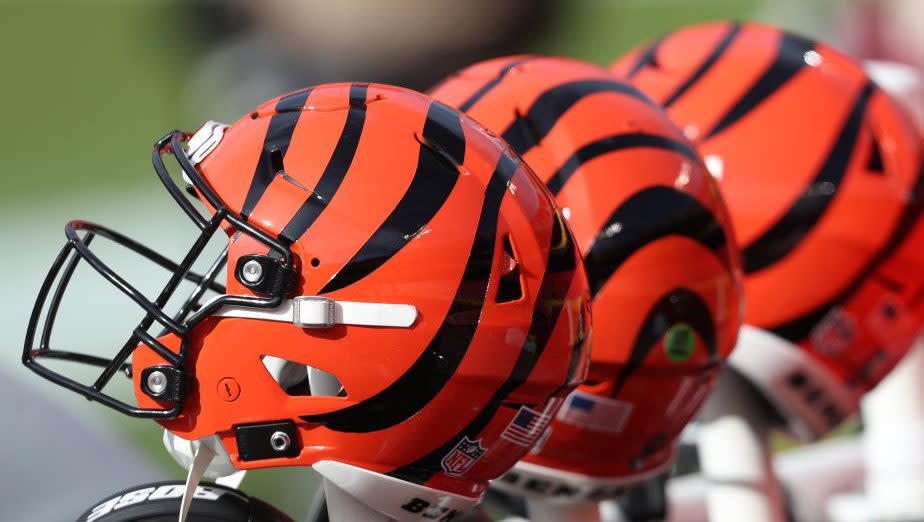 The deals to be signed by guard Alex Cappa and center Ted Karras don’t have any fully guaranteed money beyond the first year.

According to a source with knowledge of the situation, Cappa’s contract has a base value of $35 million over four years. The deal pays a $9 million signing bonus and a guaranteed $2 million roster bonus in 2022. There are no other guarantees in the deal.

The contract also includes up to $500,000 in active roster bonuses per game per year and $500,000 annual training bonuses.

Cappa can also earn $1 million in each of the four seasons of the contract, if he makes the Pro Bowl.

Karras will sign an $18 million contract for that year. He has a $3 million signing bonus and a $2 million roster bonus for 2022. Beyond $5 million, there are no guarantees.

It’s unclear if the Bengals were serious suitors for Brandon Scherff and Ryan Jensen. However, persistent resistance to guaranteeing money beyond the first year of the deal would have made it much harder to attract the biggest names in the 2022 market, if they tried at all.

The Bengals beef up the offensive line without changing their outdated contract structure. Originally appeared on Pro Football Talk.