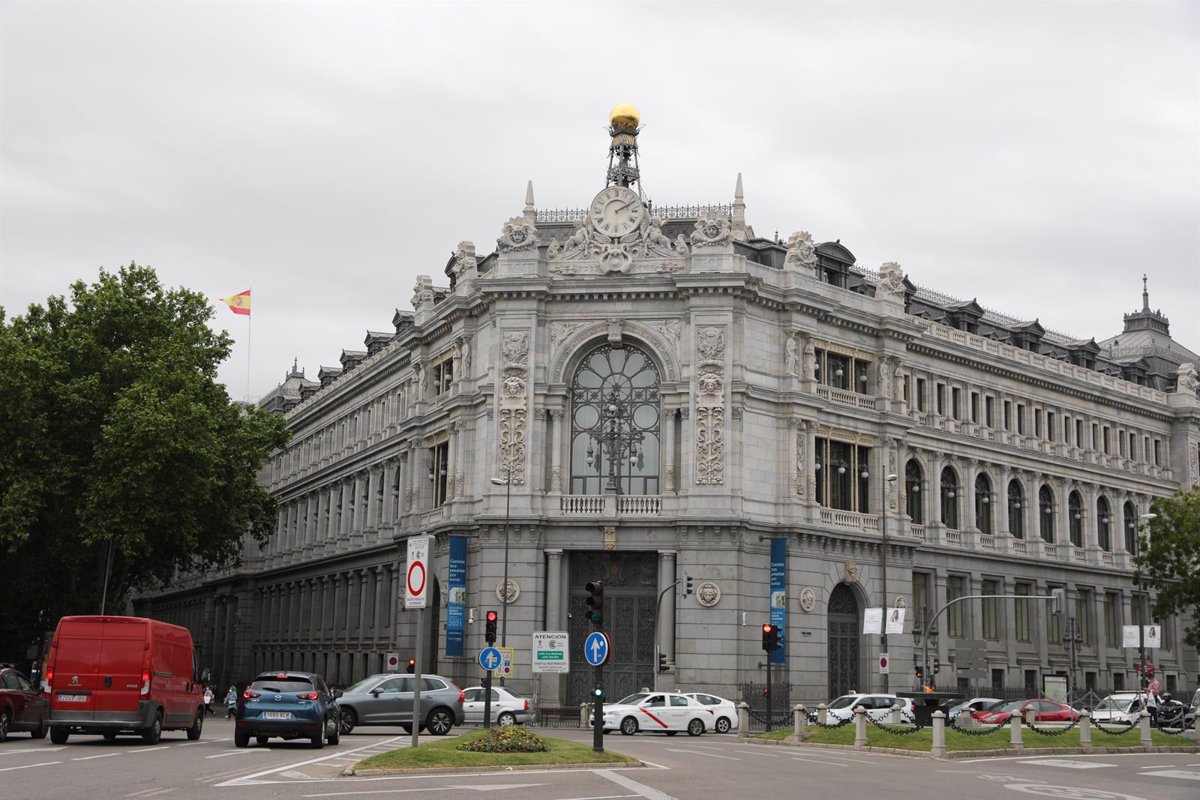 The Bank of Spain this week added three new companies to its roster of cryptocurrency service providers, including those dedicated to exchanging escrow currencies for virtual currencies and wallet custody, for which it said it has reached the tally of 15 companies the document consulted by Europa Press.

Most of them are of Spanish origin, four of them settled in Madrid, one in Elche, two in Barcelona, ​​​​​​two in Valencia and one in León. Two others are based in the Netherlands, two in Austria and two in Germany.

In October, the Bank of Spain activated this new registry for cryptocurrency service providers, following the second additional provision of Law 10/2010, of April 28, on the Prevention of Money Laundering and Terrorist Financing.

On its website, the Regulatory Authority indicates that Law 10/2010 includes these providers as obligated subjects for their purposes and introduces a registration obligation with the Banco de España, as well as compliance with the claims and requirements set out in the Prevention Regulations Money Laundering and Terrorist Financing.

Prerequisites for entry in the register are the existence of suitable procedures and bodies to prevent money laundering and terrorist financing as well as compliance with the requirements of commercial and professional integrity.

However, it notes that this law “does not establish any rules on financial oversight, oversight, corporate governance, technological security or market conduct, or information transparency.”

For example, the Banco de España states that it “does not oversee” the financial or operational risks and security risks of these companies and has no authority over issues of conduct towards these providers.

Therefore, it is emphasized that the registration in this register “does not imply approval or verification by the Banco de España of the activity carried out by the service providers of exchanging virtual currency for escrow currency and custody of electronic wallets”.

Likewise, the Bank of Spain points out that once the application for registration has been submitted, it has a period of three months to clarify receipt and enter the company in the register.