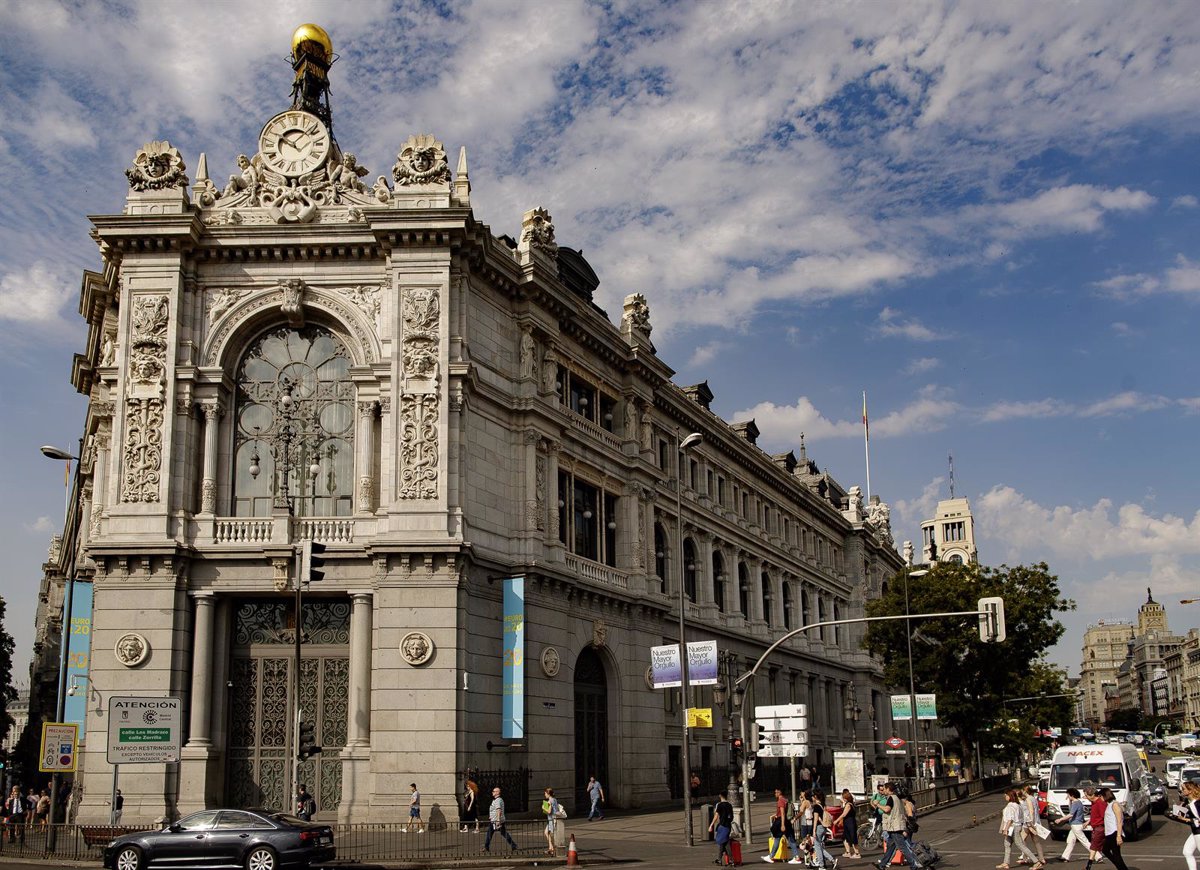 The number of active companies has shrunk by 1.1% in 2020, compared to a 1.5% decline during the financial crisis years

The Bank of Spain relates the impact of public measures taken during the pandemic to the “very moderate impact” that the coronavirus crisis has had on Spanish businesses, as explained in its article “The evolution of solvency and business demographics in Spain since the early days”. notes of the pandemic”, published this Tuesday.

The regulator points out that the economic measures taken during the pandemic “could have been key” in explaining the reduced impact of this crisis compared to previous years, as shown by the various indicators presented in its analysis.

Over the course of 2020, the number of active companies, understood as the aggregate of trading companies and sole proprietorships, fell by 1.1%, with 37,858 fewer companies and a total of 3,366,570 active companies, according to the Directory Central of Companies (Dirce) of the National Institute of Statistics (INE), to which the Bank of Spain turns. During the financial crisis, this decline averaged 1.5% between 2008 and 2013.

The decline in the number of companies was heterogeneous, with the hotel industry at 3% and trade at 2% falling more than in other sectors. In terms of size, the coronavirus had a greater impact on the shrinkage of small and medium-sized businesses than micro and large businesses.

In order to analyze the most recent data on business demographics, the Bank of Spain examines the numbers of companies registered with the social security system, while for entry and exit data it relies on the data on births and deaths from the INE commercial companies statistics.

In terms of company enrollment in social security, “a sharp drop” was observed during the lockdown months, with a subsequent recovery that lasted through 2021 and part of 2022. In May of this year, the number of active companies was just under 0.3%. below the pre-crisis level.

For their part, data on commercial firm births and deaths reflects “pronounced declines during lockdown”, particularly in births, followed by a rebound to currently exceed pre-pandemic numbers. The breakdown of constitutions by activity shows that the only sector that has not reached this level is industry and energy. Resolutions have returned to pre-crisis levels, particularly in construction, hotels, transport and storage.

The Bank of Spain confirms “an intense recovery” among individual entrepreneurs since the second half of 2020, with numbers “almost five times higher” than before the pandemic, according to data on bankruptcy proceedings.

However, she specifies that “the absolute numbers are still low”, so that with a population of almost 1.9 million sole proprietors in 2021 there were just 2,036 insolvency proceedings.

Retail firms saw bankruptcies grow in the second half of 2020 above 2019 levels, albeit “much more moderately” than sole proprietorships, the Bank of Spain report shows. In 2021, retail business bankruptcies totaled 1,944 out of a population of nearly 1.5 million businesses. In the first quarter of 2022, corporate insolvencies reached a level similar to that of 2019.

The regulator reminds that this data needs to be assessed within the framework of the credit moratorium in force since March 2020, which was later extended and expires at the end of this month.

The Bank of Spain also studies the situation of bank loans in order to analyze the evolution of corporate solvency. The aggregate volume of non-performing loans extended to non-financial corporations (NFCs) and individual entrepreneurs has declined since the pandemic, albeit with a slowdown in 2022.

RISE IN LOANS UNDER SPECIAL MONITORING

On the other hand, the balance sheet shows that the share of bad loans in total loans to companies decreased from 6.3% at the end of 2019 to 5.4% between January and March 2022.

The Banco de España warns that “the recovery of credit under close surveillance, especially in the sectors most affected by the crisis, reveals latent risks for the solvency of companies in the medium term”. This situation could “deteriorate in a context where a high percentage of state-guaranteed loans are ending their grace periods this year.”