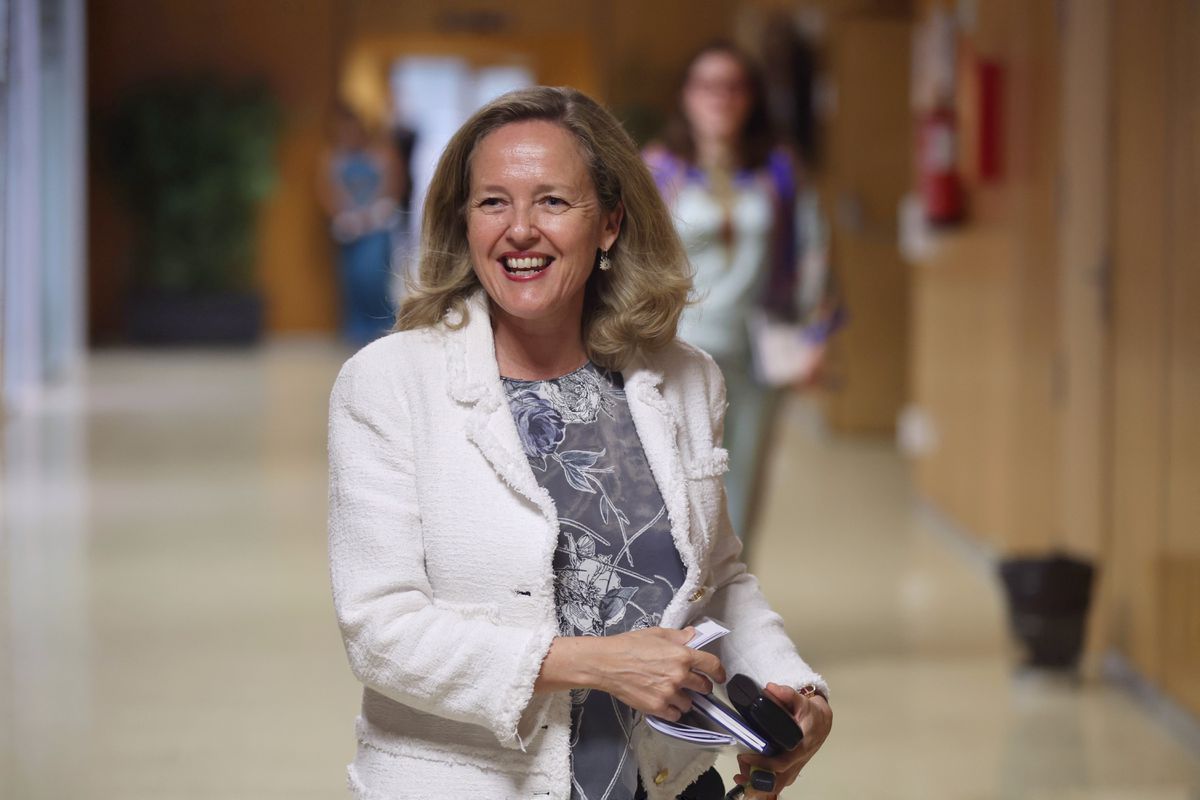 The banks have proposed to the government to use tax credits to pay for the new tax on the sector. Another option they have been taking, sources familiar with the talks say, is that what is paid for the new tax can be deducted from corporate income tax. The government resists this pressure because the tax would lose revenue and it makes no sense to use corporate tax credits to offset another tax.

The companies have about 200,000 million in losses and provisions on their balance sheets, which can be deducted from corporate income tax at a rate of 30%. That means there’s about 60,000 million in tax credits they’re taking to reduce their tax burden. Those losses stem largely from the write-downs they had to make when the real estate bubble burst when they realized their assets and loans were worth a lot less. Thanks to these deferred tax assets (DTAs), companies have paid less in taxes over the past decade. Of course: there is a limit to how much you can use each year. And there is a part that expires.

The sector defends this option to deal with the new tax announced last week by Prime Minister Pedro Sánchez. “The DTAs are not a privilege of the banks. They are an asset that has already been paid for in advance,” claim financial sources. The new tribute, the final form of which is still unknown, is initially around 5% on the total interest and commissions. For its part, the executive is inflexible, believing that in this case it would not collect what was expected to fund anti-inflationary measures. Cash would only be made within a few years or even decades later. The positions are distant and rejection will reverberate. “A tax will be negotiated with the parties, not with the bank,” government sources say.

Sources from the Economy Ministry indicate that the meeting, which will take place this Friday, will only be a dialogue where other issues such as financial inclusion will also be discussed. The Governor of the Bank of Spain, Pablo Hernández de Cos, the President of AEB, Alejandra Kindelán, the Director General of CECA, José María Méndez, the CEO of Banco Santander, José Antonio Álvarez, and the Presidents Carlos Torres (BBVA), José Ignacio Goirigolzarri (CaixaBank), Josep Oliú (Banco Sabadell) and Manuel Azuaga (Unicaja). On behalf of Bankinter, their CEO, María Dolores Dancausa, assured this Thursday that it had not yet been decided whether they themselves or the company’s President, Pedro Guerrero, would attend.

One concern for regulators is that this tax will tempt the most vulnerable companies to liquidate provisions to grant more benefits. However, the opposite can also happen to those who are better off: they can agree with institutional investors to delay part of the dividend because they make provisions, limit their profits and thus lower their corporate taxes. In this way, they would offset paying the new tax with a reduction in what is paid in other ways. According to some experts interviewed, it would be cleaner if the government increased the deposit tax. However, this would be difficult to justify politically, as savings would be taxed and not bank income.

The Executive’s rationale for promoting this new tax was that banks should intervene in the current context of rising inflation. With this tax on the financial sector, however, it takes some time for the revenue to arrive: even if the business is taxed for that year, the companies only pay a year later. The tributes would be paid in 2023 and 2024 because there could be no advances as they had not yet been approved. And in the event that it is possible to carry it out, the banks will take up the fight: “If there are loopholes not to pay it because the law helps us legally, we will fight against it,” assured Dancausa this Thursday .

The provisional limitation of lien will be another focus of the meeting. Banks want to ensure that the interest rate is exceptional and temporary. To do this, they want to link its duration to a specific event, such as the war in Ukraine or inflation, and thus prevent it from becoming a permanent tax through the back door.

The disagreement between the parties is notable and will be on display at the meeting at the headquarters of the economy. Funding sources insist there is little point for the ministry to pretend to be talking about other issues than the new tax. “We hope there will be something more concrete, although I’m afraid there will be few details,” these sources say. Furthermore, the financial sector does not understand how this tax could be announced unexpectedly and without definition. They also don’t say that these additional costs can’t be passed on to their services. According to industry sources, it is very difficult to avoid and not legally fixed. “This tax was proposed by Stiglitz and Krugman to reduce the size of the financial sector after the credit bubble. However, it has been ruled out due to its counterproductive effect, now is not a moment of financial effervescence, it will increase the credit constraint of rate hike and will not increase collection,” explains Fernando Fernández, professor at IE.

The ECB is waiting for the details

This is reported by the European Central Bank Manuel V GomezIt has not yet responded to the new bank tax announced by the Spanish government. “It’s difficult to give an opinion without knowing the details of the tax. We don’t know the details and our opinion cannot be complete,” said Vice-President of Banking Supervision Luis de Guindos, also a former Economy Minister.

Nevertheless, Guindos recalled the criteria that the ECB normally uses to give an opinion on the new bank taxes. He explained that they take into account that the tax does not discourage lending, does not make financing for families and businesses harder, and does not affect the solvency of the sector. In recent years, Lithuania, Cyprus and Slovenia have introduced new rates for banks in the euro area. All were rated by the ECB under the prisms remembered by the vice president.