The bank curbs defaults and reduces non-performing loans by 3,125 million by June 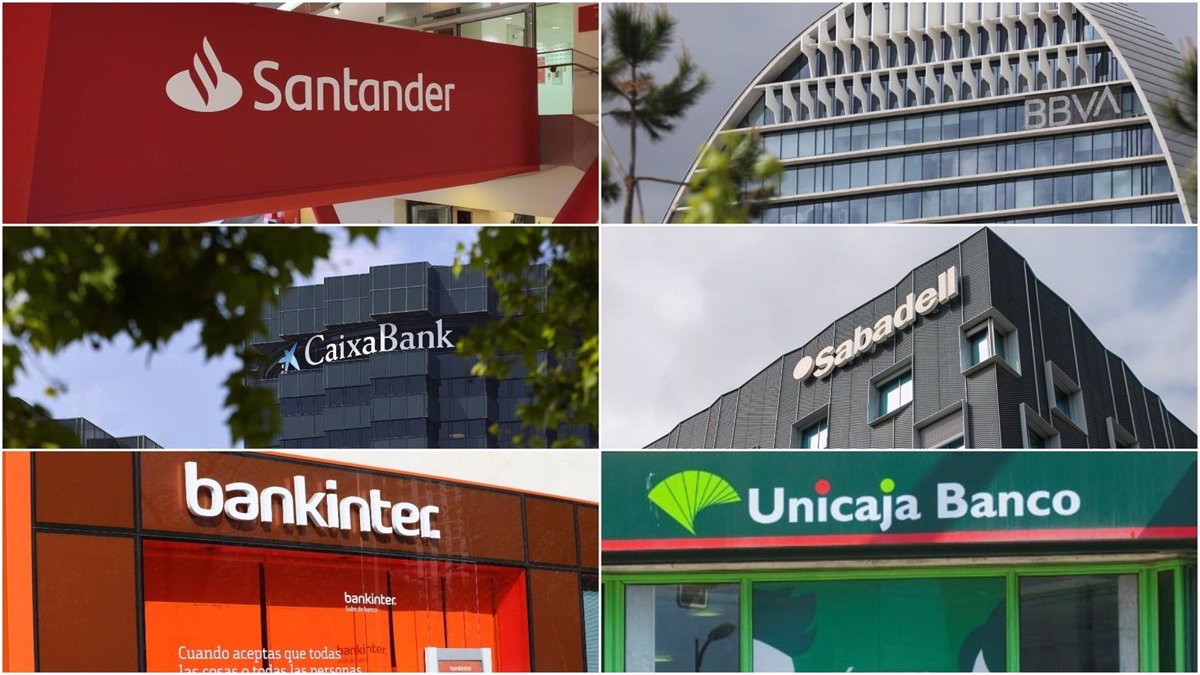 The six listed Spanish banks (Santander, BBVA, CaixaBank, Sabadell, Bankinter and Unicaja Banco) reduced their share of non-performing loans at an aggregate level after containing bad balances and the volume of loans placed under special scrutiny due to risks, declined by 3,125 million euros in defaults, according to data collected in their respective financial reports.

After these companies increased problem loans by 4% during fiscal 2021, including those under special scrutiny (“Stage 2”) and unpaid loans (“Stage 3”), these declined by 3,274 million to 216,030 million between January and June euros, 1.5% less than at the end of the previous year.

The decline was even more pronounced in loans under special surveillance, which fell by 3,125 million euros to 148,277 million, down 2.06% from six months earlier.

For bad loans, the decrease was 0.22% (-149 million in absolute terms), reaching 67,753 million euros. The data do not refer only to Spain, but at a consolidated level.

For example, the default rates of Spain’s largest financial institutions fell from an average of 3.35% to 3.15% at the end of June in six months, a fall of 20 basis points.

Company breakdown shows that problem loans (‘Stage 2’ + ‘Stage 3’) at CaixaBank are down less at 3,217 million; in BBVA with 1.931 million less and in Santander with 54 million less, while in Sabadell they increased with 1.303 million more; at Bankinter with 594 million more and at Unicaja with 177 million more.

Most of the analyzed companies reduced their loans under special supervision, with the exception of Sabadell, which increased them by 1,287 million (up to 13,614 million) and Bankinter, which had loans of 3,554 million euros in “Stage 2” at the end of June, 577 million more than in December.

As for outstanding loans, CaixaBank’s “Stage 3” loan reduction of €1,175 million to a total of €11,104 million stands out. BBVA also reduced this item by 60 million less than in December to 14,597 million euros.

All analyzed companies improved their default rates between December and June, with the exception of Unicaja, which rose to 3.5% from 3.2%. The lowest NPL ratios were Bankinter at 2.11%, up 13 basis points and Santander at 3.05%, up 11 basis points.

The messages sent by Spanish banks’ key executives during earnings presentations later this month show that they are not concerned about lending behavior for the moment, although they remain cautious about what might happen in a high-uncertainty scenario.