The awakening of risk premiums 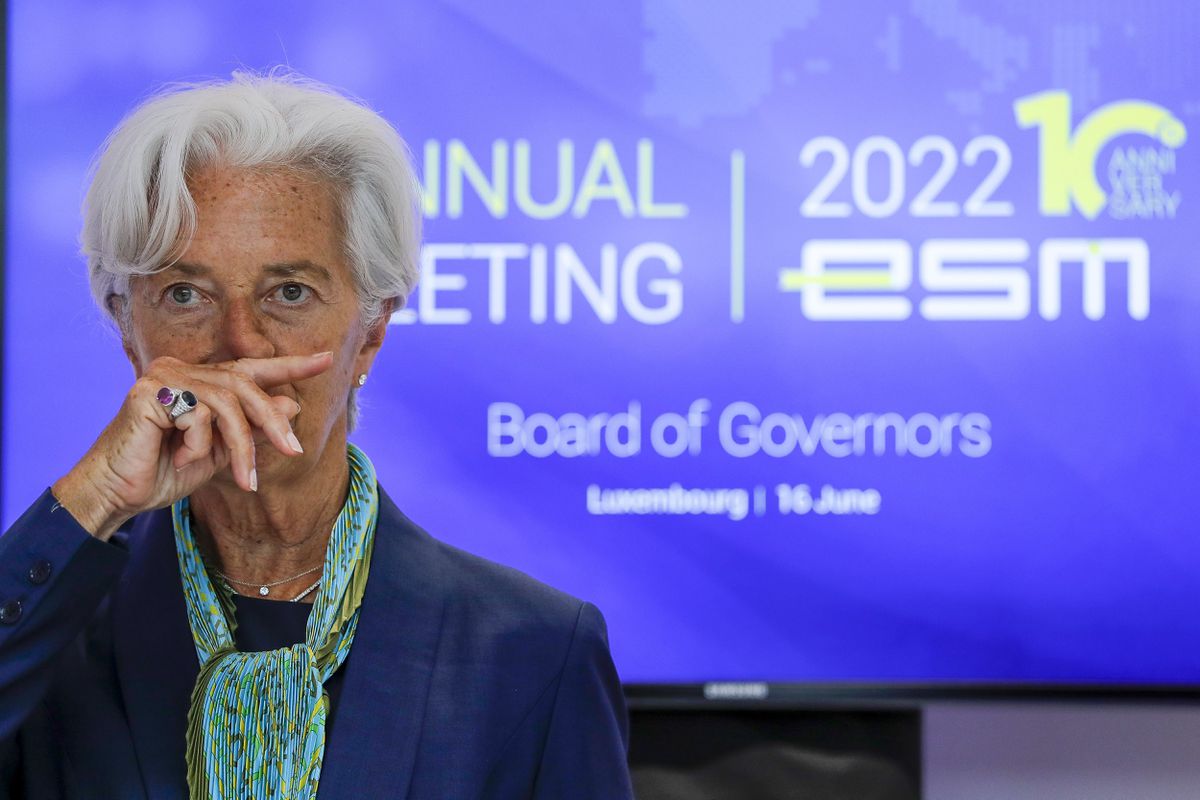 The ECB’s renewed commitment to the stability of the euro is a step in the right direction that has already borne some fruit: our risk premium has narrowed from around 140 points, reached shortly after the rate hike decision, to 110 points after the emergency meeting of the currency officials. The Italian, who had touched 250 points, a threshold marking the danger zone, has also slowed.

But let’s face it, because the threat is still latent, and not only because the financial anti-crisis device, which is still under investigation, will be unveiled in July (in the meantime, we’ll see if the ECB manages to avoid possible speculative mitigate attacks through flexible reinvestment of bonds held in portfolio, a clearly limited tool).

In reality, the problem lies in the seeming tension between the two objectives pursued simultaneously by the ECB: fighting inflation by raising interest rates while containing risk premia by buying debt from vulnerable countries, notably Italy and to a lesser extent Spain. The goldwork designed by Draghi in 2012, reinforced in 2015 with the start of the debt purchase program, is not worth it because there was almost no inflation back then.

With a CPI above 8% and a rising core index, the ECB is poised to exit the negative interest rate zone. This is a priori incompatible with central bank purchases of debt, as it has been shown to increase demand for bonds, thereby lowering interest rates. In times of skyrocketing prices, it is not easy to huff and slurp at the same time.

To achieve this, the hawks advocate the introduction of conditionalities: the ECB would replace the markets in the event of a funding freeze, subject to a budget adjustment plan and reforms. But the central bank cannot set itself up as a fiscal authority, and that is not healthy from the point of view of democratic sovereignty.

Others, like Francesco Giavazzi, a renowned economist who advises Draghi, advocate the primacy of financial stability. Something relevant when inflation is energy-related, a supply disruption par excellence, unlike in the US where excessive demand is evident. They trust in a gradual reduction in energy prices and therefore advise against sharp increases in interest rates.

In short, in times of inflation, monetary policy cannot easily fulfill its task of price stability, as it is not instrumental in mitigating the eurozone’s fiscal deficits. A eurozone that has suffered from a flaw since its inception: the 19 countries that make it up cannot be backed by the common currency, unlike the countries that have retained their currency. The solution lies in greater fiscal integration under the control of the European Parliament. We will see if the solution proposed in July addresses this challenge.

Something that certainly does not exempt us from doing our homework: a credible agenda to unbalance the medium-term fiscal imbalances and implementing balanced reforms and investments in line with the stimulus plan to boost potential output and continue to create quality jobs.

In the meantime, this is precisely the moment the Kremlin has chosen to turn the tap on the gas it exports to Europe a little more, a prelude to another surge in inflation. The price in the Iberian market, Mibgas, has risen 27% in a week and the specter of a supply disruption is resurfacing in the economies most dependent on Russian hydrocarbons. Old recipes are not valid to solve the diabolical money equation facing our economies.

The main barometer of the degree of inflation persistence is the core CPI, which excludes energy and fresh food. In January it was still around 2.5%, which gave wings to the vision of impermanence defended by the central bank. Since then, however, the core CPI has accelerated to 4.4% in the eurozone and 4.7% in Spain (based on Eurostat data). The Baltic countries register a double-digit rate, while Italy has the best result, one point below the euro zone average.

Raymond Torres He is head of situation at Funcas. On Twitter: @RaymondTorres_