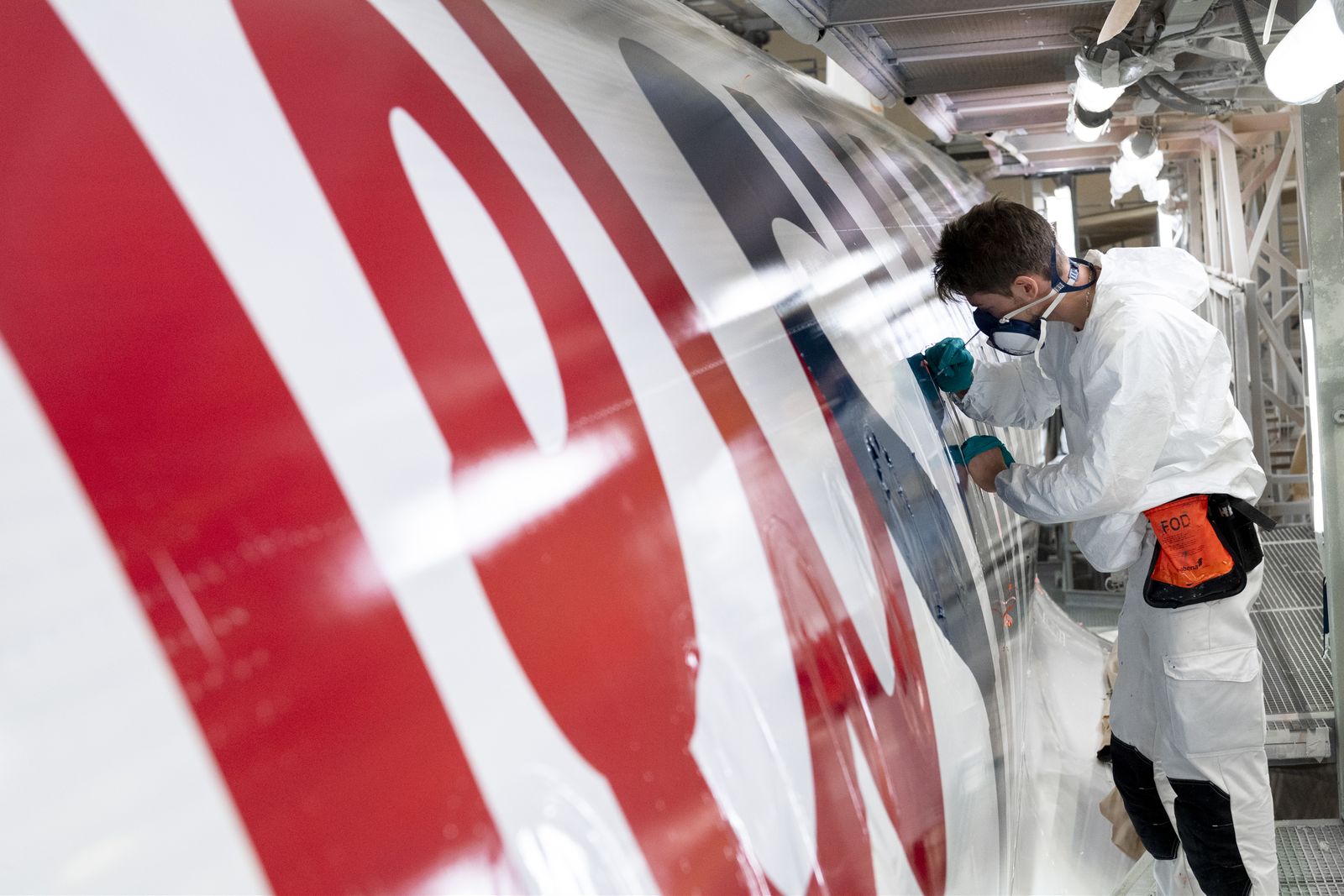 HAMBURG – North Germany’s aerospace industry is heading into a golden age after difficult Corona years. But there is also a shortage of skilled workers at Airbus and at major suppliers. Companies counter this with more training – and face higher wage demands.

“In northern Germany, companies assume on average that more than 98% of capacity will be used next year,” Thorsten Ludwig of Bremen’s agency for structural and personal development said on Thursday during the presentation of a survey of works councils on behalf of IG. Metall.

This has never happened in the ten years of the works council survey. This is a historically high value, Ludwig pointed out. In the first Corona year 2020, the expected usage was just over 80%.

As a result, after a staff reduction of more than ten percent as a result of the corona pandemic, the majority of employee representatives now assume a significant staff increase. The problem: As with bakers or truck drivers, there was a lack of skilled workers in northern Germany, Ludwig said. “60% of companies say they have problems filling vacancies.”

Airbus Group works council chairman Holger Junge estimated the need for additional staff at the Hamburg site alone at 1,000 people to ensure production can continue to ramp up.

The district manager of the IG Metall coast, Daniel Friedrich, sees the cause of the personnel problems on the side of the employers. Instead of relying even more on labor market policy instruments such as short-time work with qualifications or time accounts during the crisis, far too many staff have been cut far too quickly, he said. complains. “Now he’s getting revenge.”

Ludwig is also pleased that a number of companies now want to increase their training capabilities. So far, the training rate in the north is 4.7%. At the same time, he pointed out that the number of applicants for an apprenticeship had fallen from 26 in 2020 to 15 last year. One reason could be a lack of attractiveness.

“If it’s still downsizing, restructuring and crisis management, that doesn’t make an industry…necessarily sexy for young people,” Ludwig said. Additionally, the northern aerospace industry accounts for almost 55% of new hires, while in the rest of the republic it is only around 17%.

Airbus Group works council chief Junge said the situation had completely reversed. Business with the construction of Airbus A320 and A321 aircraft “explodes like crazy”. If 43 planes were manufactured per month last year, it should increase to 67 or even 75 per month in the coming year. “We have a lot more work to do,” Junge said.

The industry is doing well. However, there are major difficulties with suppliers, some of whom have been forced to turn to other business areas in the first two years of Corona.

In view of this outlook, IG Metall wants to be “very sure of itself” when it comes to collective bargaining in the fall, as district manager Friedrich said. The colleagues were waiting for a collective agreement “which will help them to compensate for this appalling inflation (…)”.

IG Metall intends to present specific requests at the end of the month. The first round of negotiations with management is scheduled for September 16. The peace bond, during which strikes or lockouts are not permitted, ends on October 28.