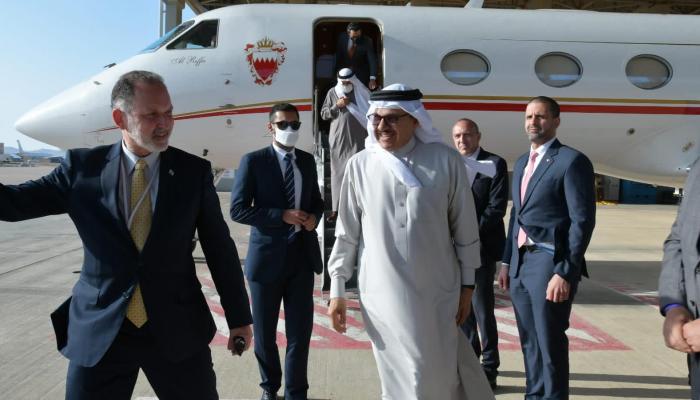 The foreign ministers participating in the “Negev Summit” began to arrive in Israel to participate in the work of the summit.

The rest of the ministers are expected to arrive in the next few hours.

The Israeli Ministry of Foreign Affairs put the finishing touches on the “Negev Summit”, the first of its kind in Israel, with the level of Arab participation in it.

The Israeli Foreign Ministry said in a statement received by Al-Ain Al-Akhbar that the meeting will start with a dinner for the participating ministers at a hotel in the Sde Boker area.

Preparations began in the hotel area, where the meetings will take place, raising the flags of the participating countries.

Israeli Foreign Minister Yair Lapid was the first to arrive at the conference venue, using a helicopter.