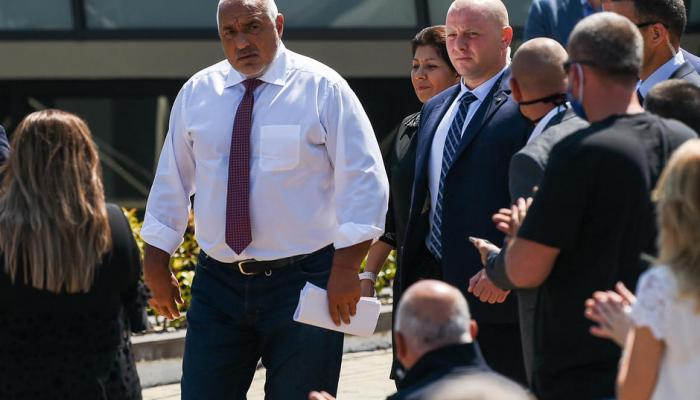 Corruption investigations led to the arrest of former Bulgarian Prime Minister Boyko Borissov and other officials, accused of embezzling funds provided by the European Union to the country.

The arrests were made during police raids as part of an investigation by the EU Public Prosecutor’s Office into 120 cases of fraud in Bulgaria about which it had received information.

The ministry said, without disclosing further details, that searches and seizures were carried out at many sites.

Borisov was Prime Minister of Bulgaria from 2009 to 2021, with a short break.

“No one is above the law,” current Prime Minister Kirill Petkov wrote on Facebook.

Petkov’s “People Against Corruption” party has been in charge in Bulgaria since last December, as part of a four-party coalition.

EU Prosecutor Laura Kovici visited the Bulgarian capital Sofia on Wednesday and Thursday, where she met with government and judiciary representatives.