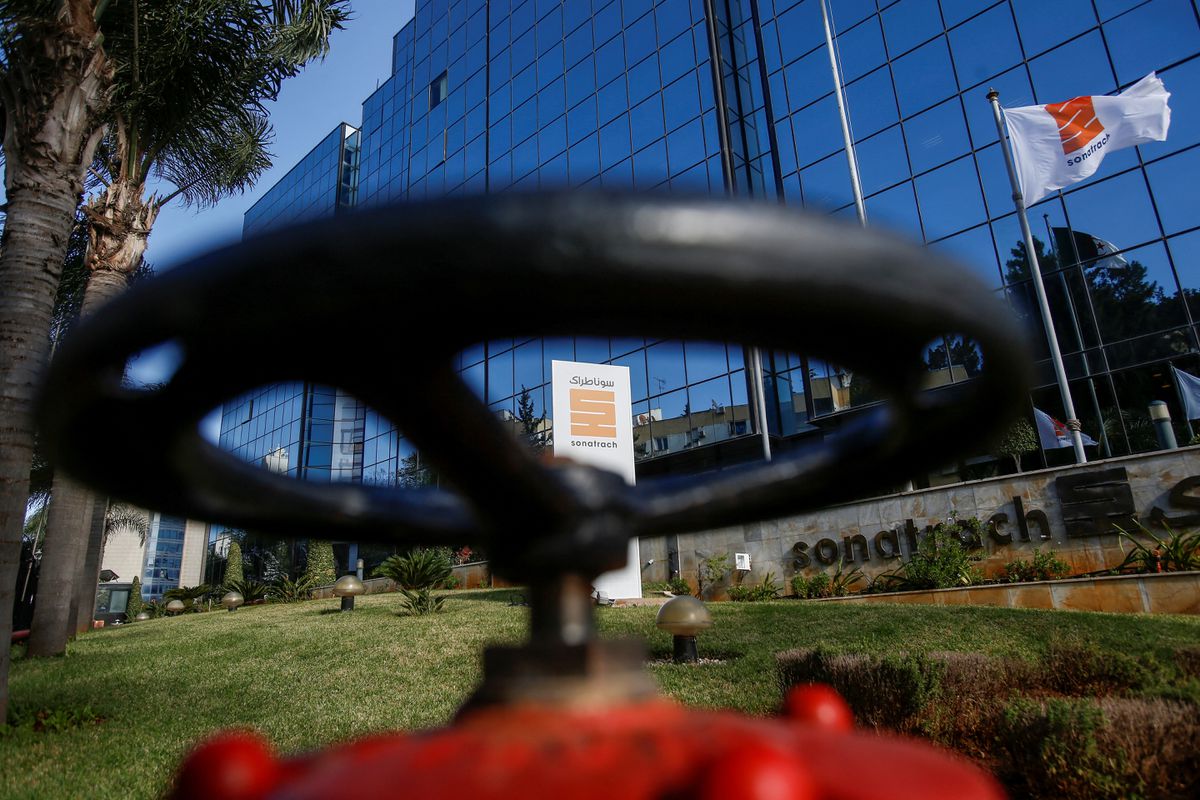 Algerian hydrocarbon company Sonatrach President Toufik Hakkar has warned he will review gas prices in new deals with his customers, of which Spain is a key buyer. “The review is done in light of the rise in world gas prices,” he explained.

Hakkar points out that in addition to the recently signed agreement with the Italian group ENI, “other agreements are being negotiated with two partners, especially since gas prices on the spot market have increased in the last quarter”. According to the President of the Algerian company, the price revision will be carried out with all partners “regardless of their type”. He also stressed that the negotiations were “very advanced”.

When asked about the possible diversion of Algerian gas to another country by Algerian partners, alluding to Spain – which since the 29 by the partners of Sonatrach of Algerian Gas”. “There are texts in our supply contracts that require prior approval from Sonatrach before possible resale of gas to other customers. If these texts are not respected, there are planned procedures,” he reminded.

Likewise, Hakkar pointed to the recent gas discoveries in the town of Hassi R’mel, noting that the first production will start next September, with an expected volume of more than 10 million cubic meters per day, thanks to the existing plants. .

The head of the Algerian hydrocarbon group particularly emphasized the interest of new partners in acquiring Algerian natural gas and referred to inquiries from Eastern European countries “which are currently being examined”.

Since the Russian invasion of Ukraine began on February 24, Europe has sought to reduce its dependence on Russian gas, a favorable situation for Algeria, the world’s seventh largest gas exporter, whose pipeline exports have risen by 54% %.

- Advertisement -
Share
Facebook
Twitter
Pinterest
WhatsApp
Previous articlePrincess Leonor and the Infanta meet young people associated with the FPdGi in Figueres (Girona).
Next articleStranger Things: This Netflix Hit Character Is Based On A Convicted Serial Killer