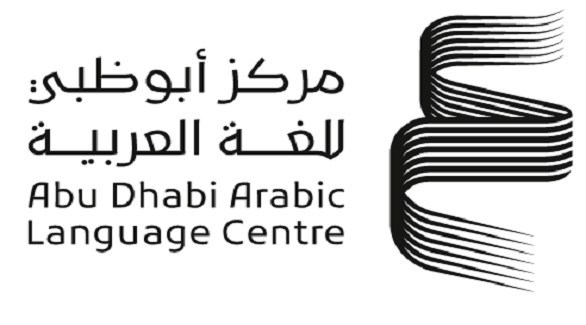 The Abu Dhabi Center for the Arabic Language of the Abu Dhabi Department of Culture and Tourism announced the formation of its scientific committee for the year 2022, headed by the director of the center, Dr. Ali bin Tamim, and members of a group of high-level scholars, experts and researchers in the fields of cultural work, enhancing the status of the center and its presence at the local, Arab and global levels.

This year’s scientific committee includes Prof. Dr. Salah Fadl, President of the Academy of the Arabic Language in Egypt, Prof. Dr. Hanada Taha, who currently holds the Chair of Arabic and Vice Dean for Research and Development at the Faculty of Education at Zayed University, and Prof. Dr. Vitaly Naumkin from the Russian Federation, one of the shining faces of the Contemporary Russian School of Arabization and Director of the Orientalist Institute of the Russian Academy of Sciences, Professor Dr. Bilal Al- Arfa Lee, Sheikh Zayed Professor of Arabic and Islamic Studies, Head of the Department of Arabic and Near Eastern Languages, and Editor of the Research Journal of the American University of Beirut.

Dr. Ali bin Tamim said: “This announcement comes to enhance the vision and goals of the center and to benefit from the expertise of a group of the most skilled specialists in the field of Arabic language in an effort to consolidate its presence throughout local and global level through the use of their visions and ideas that will constitute a qualitative contribution to the development process of the center We appreciate all the effort that was presented by the previous scientific committee of the center, which had a great impact in the consolidation of the name of the center since its first launch in supporting and promoting the Arabic language and culture, and the conclusion of fruitful partnerships with the world’s leading knowledge and cultural institutions and bodies, and look forward to achieving more with the members of the new scientific committee ”.

The tasks of the new scientific committee include several areas, including advice and counseling to the center, and working on the preparation of recommendations and proposals on plans, programs, projects and strategic activities that the center supervises, manages or executes, which develop its vision and content policies, and contribute to the development of specialized scientific recommendations in the areas of Editorial, libraries, technology, activities and events, suggesting experts and specialists to support and achieve the objectives of the center, considering the issues referred by the president of the center, proposing prospects for Arab and international cooperation with specialized research centers related to the work of the center, proposing to hold conferences, seminars and workshops that achieve the objectives of the center and identifying topics and themes and participating in them.