The Abramovich era is over 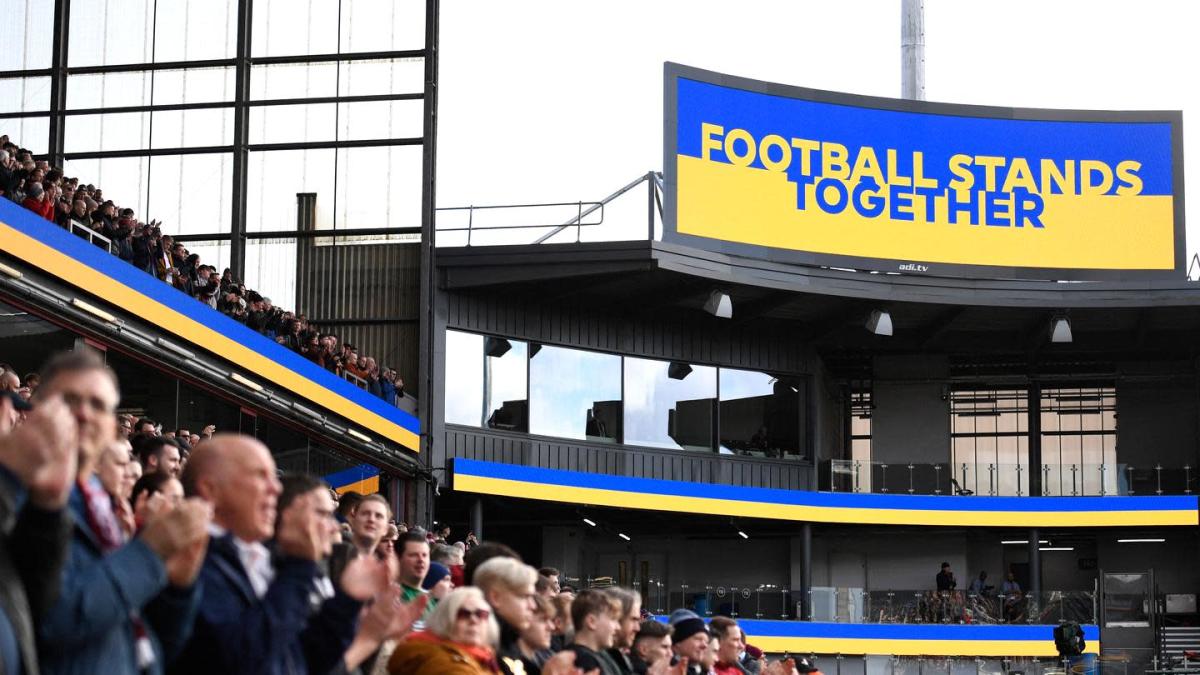 No one knows how things will play out with frozen Champions League champion Chelsea. Some hope that after the age of the super rich, the age of the fanatics is about to begin.

On Thursday night, just before Chelsea FC’s 3-1 win against Norwich City, the Carrow Road scoreboard was lit up in the national colors of Ukraine. A few minutes later there was a slightly different message of solidarity right next door in the away block: away fans from London chanted the name of roman abramovich.

He remains a hero to many Chelsea fans. The man whose money made his club one of the most successful in the world. The man whom the British government had sanctioned just a few hours earlier for being considered an “oligarch aligned with Putin.”

Last Friday, however, not a few thought that the fans had not correctly recognized the signs of the times with their song. In addition to the heavy criticism from the media, there were also head shakes within their own fan scene. In weeks of reading about the Russian bombing of Ukrainian children’s hospitals, not all Chelsea fans are comfortable with the defiant adoration of the club owner.

“It’s only a small minority that sings something like that,” says Dan Silver, a spokesman for the fan organization. chelsea Follower trust. Sure, Abramovich has done a lot for the club in his 19 years as chief investor, but most Chelsea fans know that it’s about more than just football. He himself would prefer to look forward: “The Abramovich era is over.”

A statement full of errors

Chelsea is still formally owned by Roman Abramovich. But the era of him is actually over now. A historic Thursday for English football ended with a brief statement from the British Treasury. Sanctions were placed on Abramovich and six other Russian oligarchs. On the 117th anniversary of its founding, Chelsea Football Club, the reigning Champions League champions, suddenly froze.

The news was not a surprise. For weeks there had been talk of sanctions, so Abramovich also announced that he wanted to sell the club. And yet, the news seemed to take everyone by surprise when it actually arrived. According to English media reports, the players found out about what happened on social networks. The club only released a statement in the afternoon, which was apparently written in a hurry due to some grammatical errors. “There are a lot of unanswered questions right now,” says Silver.