The ’50 Shades of Grey’ star confessed filming was a mess 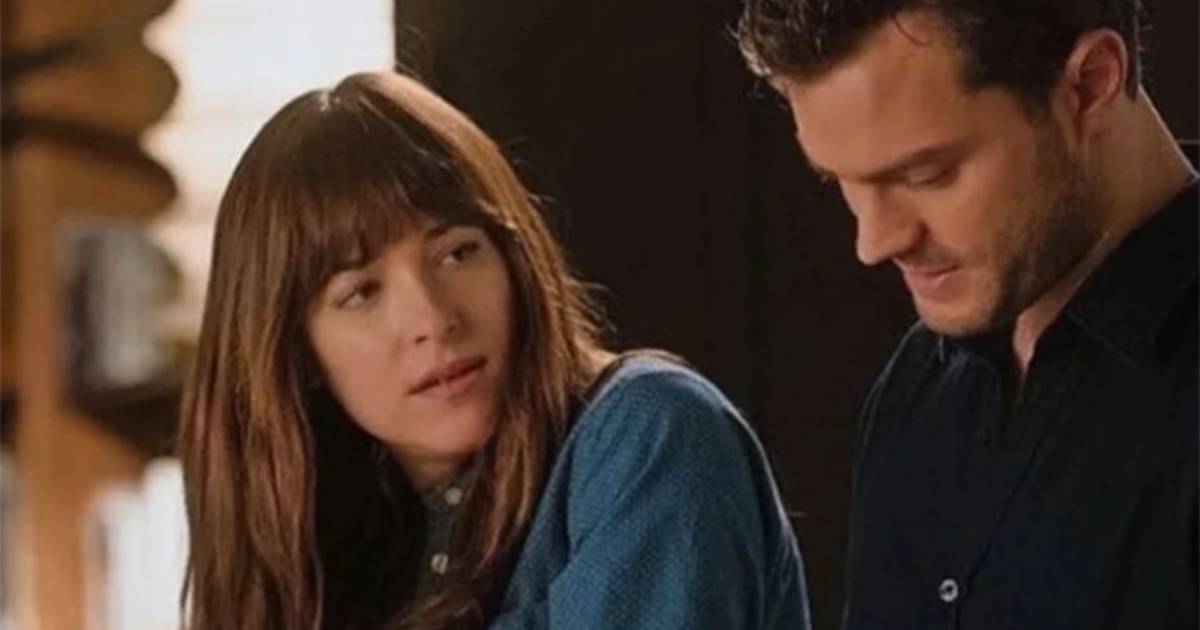 It’s been 7 years since he came out ’50 shades of grey’ and despite the fact that it was one of the most censored and controversial films, it has not ceased to reap successes, thanks in particular to the impeccable performance of its protagonists Jamie Dornan and Dakota Johnson.

But to the surprise of many, despite the fact that on screen the two showed a very special connection and managed to captivate and even seduce lovers of the romantic and sensual genre, behind the scenes everything was more complex and even there were many disagreements which only until today have been revealed by dakota who was not afraid to mention that doing this production meant all chaos that she still does not understand how she managed to develop professionally, because nothing happened as she had planned.

“I was young, I was 23 years old. So I was scared. It got crazy. There were a lot of different disagreements. I’ve never been able to speak honestly about that, because you want to promote a movie the right way, and I’m proud of what we finally did because everything is going according to plan, but it was tricky. The truth is, I signed on to do a very different movie than what we ended up doing.” said the actress in a recent interview with Vanity Fair magazine and so It was examined by the Vandal portal.

With this he not only blew his mind the loyal audience of this productionbut also made it clear that she wouldn’t be willing to do a similar project because if she stands for anything, it’s her position after every movie deal.

The actress who seduced more than one with her role in ’50 shades of grey’ He also pointed out that from the beginning there was always friction and even disagreements between author EL James and the filmmakers of this film who never reached a common ground that would allow them to move forward with this story in which she had to comply from beginning to end with many requests and scenes with which she did not agree.

“There were parts of the books that just didn’t work on film, like the inner monologue, which was incredibly cheesy at times. It didn’t work if it was said out loud. It was always a battle. Always “, added Johnson who also reiterated that she never stuck to the scripts given to her as she did not agree with what the director of the film was proposing and that is why she preferred to follow the guidelines of the book.