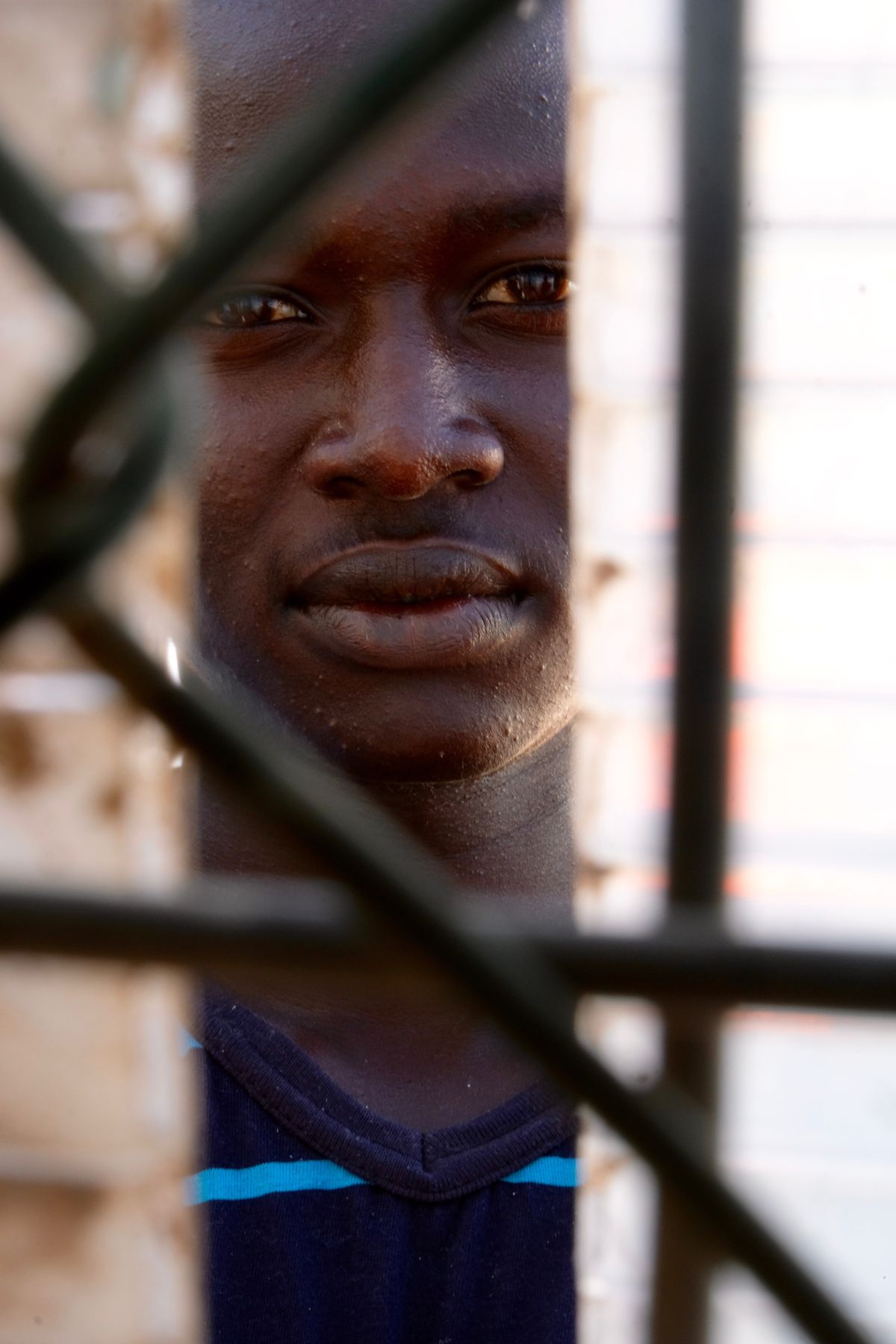 The 133 people who managed to enter Melilla in last Friday’s massive and deadly attempt remain isolated and deprived of their freedom at the city’s Temporary Residence Center for Foreigners (CETI). This center is an enclosure that its residents can enter and exit, but the management keeps this group in a guarded space separate from the rest and does not allow them to move under the pretext of health. According to the Secretary of State for Migration, this is due to “health recommendations”, although there is currently no obligation to isolate, not even in the case of Covid-19 positive. The current health recommendation is to limit social interaction as much as possible and to do so with a mask if available.

The protocol being applied to these people has been in effect throughout the pandemic and was used massively before arriving in the Canary Islands in 2020, for example. But while for the rest of the citizens the measures have been relaxed or withdrawn, the same rigidity is maintained for migrants entering Spain irregularly. Migrations claims the mandatory quarantine is designed to protect the rest of CETI’s residents, who are considered a “vulnerable demographic” and that all isolated individuals sign “a consent form”. However, the Secretary of State has not answered questions about who is issuing the forced isolation order, how many days are required, nor the consequences of skipping.

The isolation of migrants and refugees with no apparent legal protection was one of the issues raised by nine humanitarian organizations in a formal complaint to the Ombudsman. In their brief, they say that these 133 people are “illegally deprived of their liberty.” The institution announced on Monday that it had accepted the complaint for processing, initiated an investigation into how to deal with the entire episode, which also includes hot returnees, and had already initiated proceedings before the responsible administrative authorities. “There is no administrative decision by the competent health authority that guarantees the necessity and relevance of such a measure, and the mandatory court approval has not been applied for,” the organizations criticize.

In parallel, the lawyers of three NGOs have filed an application for the restoration of the fundamental rights of eight migrants they represent. They are demanding that the Secretary of State lift the isolation due to a lack of “legal safeguards as there is currently no administrative rule agreeing on the imposition of preventive isolation measures for Covid in general”. According to the lawyers, the measure violates the fundamental right of personal freedom.

The conditions of isolation, maintained in tents used as collective accommodation, were also criticized in the complaint to the Ombudsman. “They are grossly inadequate as people remain isolated, guarded by CETI security personnel, incommunicado due to lack of access to cell phones or other communication devices, and the location of detention lacks call mechanisms, a panic button or other types of emergency calls has safety device in case of emergency,” they tell the institution. Being isolated, they added, “has obvious implications for their psychosocial state, which in the case of people coming from or having traveled through countries where torture is endemic and who have just survived an incident it is imperative that victims are taken into account several times”.