“That’s why I broke my cell phone”: a criminal destroys his phone to hide this information from his partner 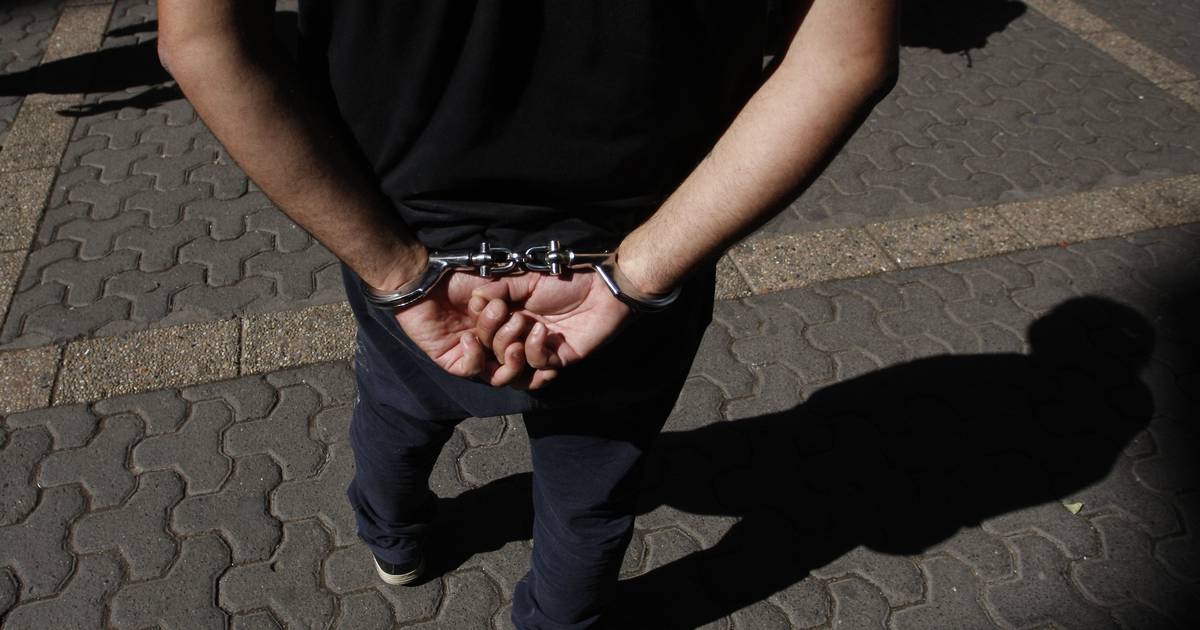 During his arrest, a criminal destroyed his mobile phone so that his companion would not see the photos with his ex in the neighborhood of Santiago del Surco, Peru. The suspected criminal known as ‘Negro Junior’, when local authorities arrived to neutralize him, his only concern at the time was his phone and the secret he was hiding; That’s why he chose to destroy it.

The information he kept on his cell phone had nothing to do with his criminal activities, but because of his lovers with whom he cheated on his wife. Everything indicated that his partner had not discovered that he was unfaithful to her.

— Testimony of the pseudonym ‘Negro Junior’ in Infobae.

The prisoner, beyond all the penalties that could fall on him, was aware that the electronic device did not fall into the hands of his companion. “Last year when they delivered my things, one of them was my mobile phone, but they happily gave it to my mother. Otherwise my wife throws me in the towel. If you see all the women I have there”, He commented on the clip that went viral on social media.

Everything that happened around this controversial fact, relayed by Internet users, was recorded in a video. In the footage, the alleged criminal could be seen robbing a couple with a gun in their hands. In another recording instead, the subject assaulted four people.

According to Peruvian authorities, the controversial inmate used to carry out his misdeeds in Surco, Surquillo, Barranco and surrounding districts. Apart from his crimes, now everyone knows his extramarital passions.

Who is Peru’s faithless delinquent?

Alias ​​’Negro Junior’ committed his last crime on April 11. During the assault on a couple, he was injured with a gun, which he also injured in the same way.

Infobae assured that the Directorate of Criminal Investigations (DEPINCRI) of Surco was the office in charge of his arrest. Romero has a criminal record and an admission to prison for robbery. Currently, Romero is available to the Public Ministry of Peru for “theft and illegal possession of weapons”.

- Advertisement -
Share
Facebook
Twitter
Pinterest
WhatsApp
Previous articleEscrivá asks for “sensitivity” towards border workers and for understanding of the situation in Morocco
Next articleYoung Royals: Netflix with update and footage from season 2 of the coming-of-age drama series