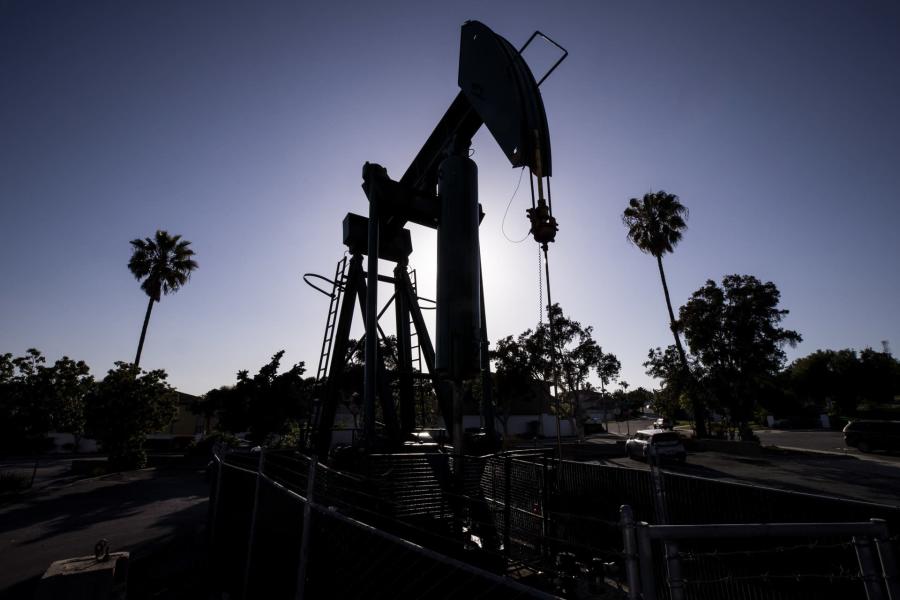 New York, March 18 (EFE) .- The price of Texas intermediate oil (WTI) rose this Friday and 1.7%, to 104.7 dollars a barrel, after Russian President Vladimir Putin accused kyiv of trying to bog down the negotiations to end the invasion of Ukraine.

According to data at the end of operations on the New York Mercantile Exchange (Nymex), WTI futures contracts for delivery in April added 1.72 dollars compared to the previous close.

This rise comes after the price of black gold soared more than 8% yesterday after the first information about the stagnation of talks between Russia and Ukraine, which makes investors fear a lengthening of the conflict that could affect supply of oil.

Today, the Russian president conceded the disagreements between the delegations of both countries.

According to the Kremlin, the Russian president told German Chancellor Olaf Scholz during a telephone call that “the kyiv regime aspires to bog down the negotiation process as much as possible by presenting new unrealistic proposals every time.”

However, these last two days of increases have not been enough to erase the losses recorded between Monday and Wednesday, so that in the weekly global WTI fell 4.2% in the week, from the 109.33 that marked the closing from last Friday.

The International Energy Agency (IEA) noted on Wednesday that there is a risk of an oil crisis starting in the spring due to the Russian invasion of Ukraine and put pressure on OPEC, which has so far not shown willingness to compensate in the market the losses of Russian crude.

In its monthly report, the IEA assumes that from April 3 of the 8 million barrels a day it exports to Russia will disappear.

“If the Russians don’t find a way around the sanctions, oil prices will soon hit new highs,” Velandera Energy Partners CFO Manish Raj was quoted as saying by Market Watch.

In this sense, in its daily report the firm Sevens Report points out today that the price of a barrel could move in a range between 90 and 95 dollars a barrel and 117 and 122 dollars a barrel depending on the evolution of the conflict in Ukraine.

Meanwhile, natural gas contracts for April delivery were down 12 cents to $4.86 per thousand cubic feet, and gasoline contracts due the same month added 22 cents to $3.23 a gallon. .