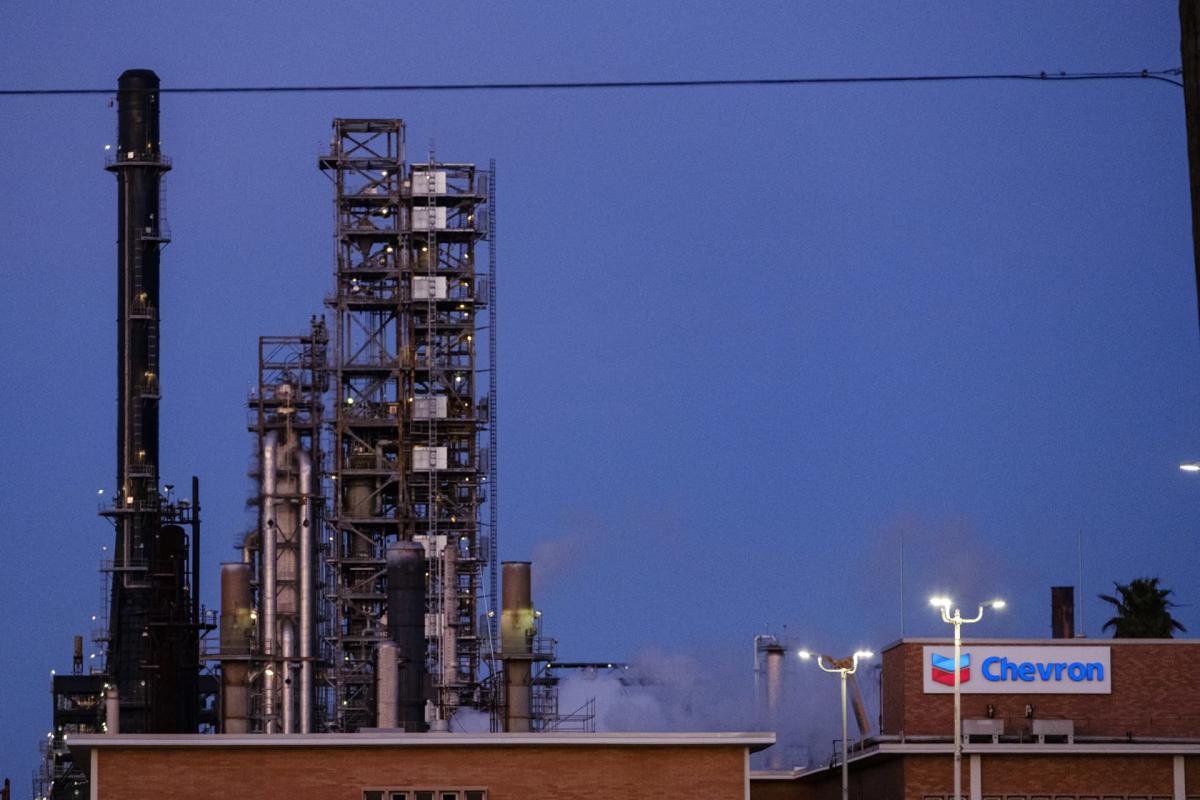 New York, March 17 (EFE).- The price of intermediate oil from Texas (WTI) shot up again this Thursday and 8.4%, to 102.98 dollars a barrel, after the fear of a protracted conflict in Ukraine that could affect oil supplies.

According to data at the end of operations on the New York Mercantile Exchange (Nymex), WTI futures contracts for delivery in April added 7.94 dollars compared to the previous close.

This sharp rise, which brings the price of black gold back above the psychological barrier of 100, comes after several consecutive days of declines favored by information that pointed to progress in the negotiations between the Russian authorities. ukrainian

Russian Foreign Minister Sergei Lavrov had assured that he was close to obtaining an agreement with Ukraine on security guarantees and a status of neutrality for the country, while Ukrainian President Volodimir Zelensky had said in a speech that Talks with Russia were “more realistic.”

And, on Wednesday, the British newspaper Financial Times had reported that both countries had made “significant progress” on a peace plan that ended with the Russian withdrawal from Ukraine.

However, Moscow called reports of progress in talks with kyiv “incorrect,” raising fears that the war could weigh down the economy again.

“The Kremlin said reports on progress in the talks are incorrect and Biden (said) that Putin is an ‘unforgivable’ ‘war criminal’, which has led to risks in money flows” in the early hours of the morning Tom Essaye of the Sevens Report company said in a report.

In addition, the International Energy Agency (IEA) warned yesterday that there is a risk of an oil crisis starting in the spring due to the Russian invasion of Ukraine and put pressure on OPEC, which until now has not shown willingness to offsetting the losses of Russian crude in the market.

In its monthly report, the IEA assumes that from April 3 of the 8 million barrels a day it exports to Russia will disappear.

Meanwhile, natural gas contracts for April delivery added 24 cents to $4.99 per thousand cubic feet, and gasoline contracts due the same month added 22 cents to $3.21 a gallon.