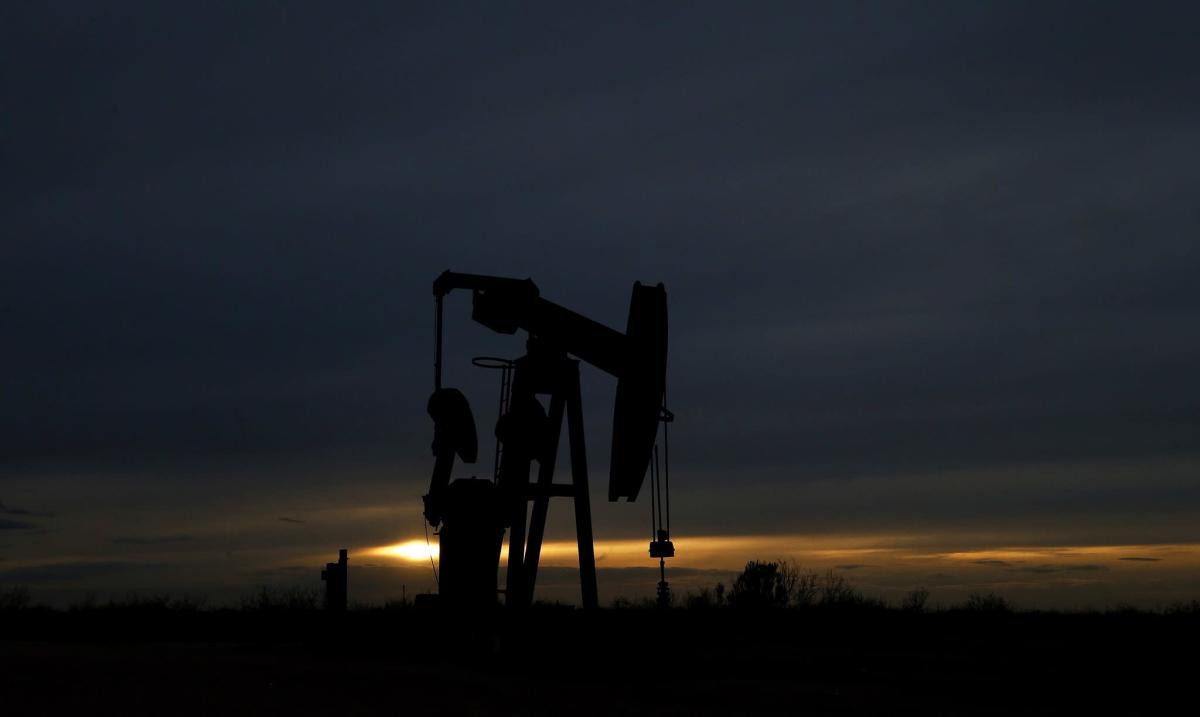 New York, March 23 (EFE) .- The price of Texas intermediate oil (WTI) rose 5.2% this Wednesday and stood at 114.93 dollars a barrel, pressured by a notable interruption in Russian oil exports due to a storm.

According to data at the end of operations on the New York Mercantile Exchange (Nymex), WTI futures contracts for delivery in May added 5.66 dollars compared to the previous close.

Benchmark U.S. crude soared after Moscow warned its oil exports would be cut by 1 million barrels a day, about 1% of global output, in coming weeks due to storm damage to a viaduct.

Texas also became more expensive due to a new weekly decline in commercial oil reserves, which have been below the average for this time of year for weeks due to limited supply and growing demand due to the exit from the crisis in the COVID-19.

Meanwhile, the market is following the war in Ukraine and reacting to the possibility of Western countries imposing additional sanctions on Russia, although the measure of the European veto on Russian crude that investors feared does not seem to materialize.

Experts point out that the week is volatile, especially in view of the NATO meeting scheduled for this Thursday and in which the US president, Joe Biden, will participate.

On the other hand, natural gas contracts for April delivery rose more than four cents to $5.23 per thousand cubic feet, and gasoline contracts due the same month rose 11 cents to $3.44 a gallon. .